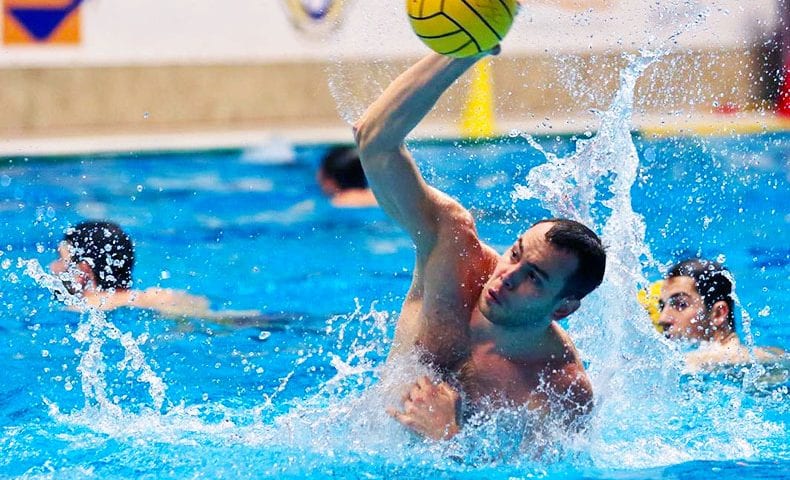 Jadran Herceg Novi (MNE) came back from 8-3 down to oust favorite OSC (HUN) with a double win in the Euro Cup semis. They will face Marseille in the final as the French rolled over Ortigia (ITA). Neither of the teams has managed to lift a European trophy so far, thus the finals will see history in the making.

OSC prepared to celebrate the 40th anniversary of their last big European success (winning the Champions League) by advancing to the final and for two and a half periods the Hungarians seemed to be on their way towards success. They led 8-3 and kept the game under firm control but then all of a sudden Jadran showed a brilliant resurgence. In a span of 2:44 minutes they netted four unanswered goals and after 8-7 it was anybody’s game.

Though OSC held on for 10-8 before the final quarter Jadran was on fire and staged another 0-4 rush and there was no way back for the hosts. The Montenegrins won this match by one goal just like the first leg and reached the final. Soon they can have a shot at a first-ever European trophy in their history (they played one final so far, in 2004, but lost to Honved (HUN) in the Champions League).

The other semi-final turned into a one-sided contest. Marseille, already enjoying a three-goal advantage, outperformed host Ortigia in all aspects and tripled the gap till the end. With this great triumph, Marseille has already written history as the first French club ever to reach a European final.