Japan and Hungary Negotiate about Future Opportunities and Cooperation 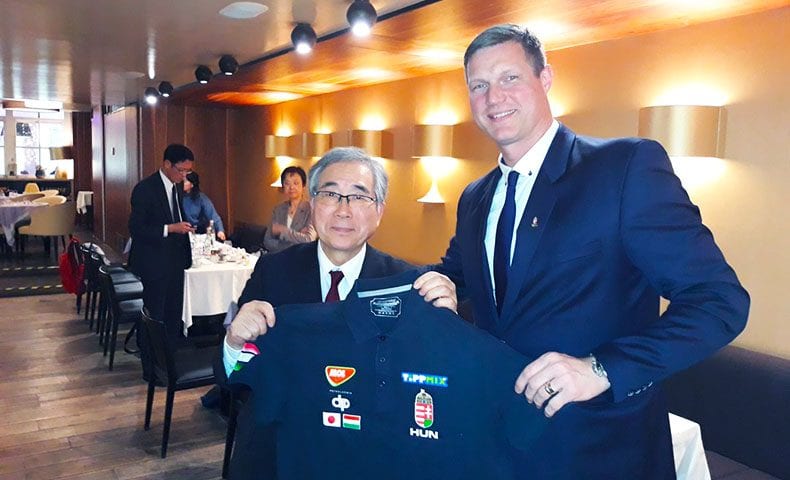 Attila Vári, the President of the Hungarian Water Polo Association and Zoltán Kovács, the Presidential Counselor, negotiated with the Japanese delegation led by the Shinagawa Masato about training camp opportunities and cooperation, reports waterpolo.hu.

The Olympic qualifying events and, of course, the Olympics themselves, were the main point of the conversation, along with other alliances planned. Among other themes, the most important point was the talk about the camps and training session that’s to be shared by Hungary and Japan. The city of Tohoku has been mentioned quite a few times as a possible location. 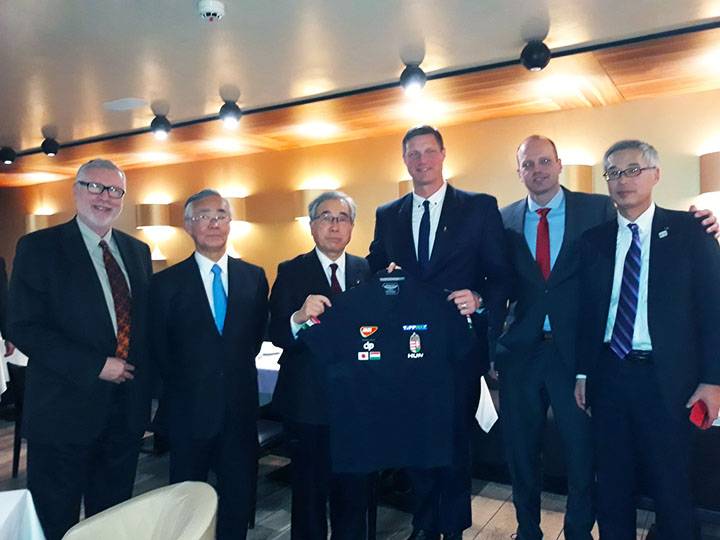 “In connection with the Olympic preparations, we talked about possible cooperation opportunities and training camps, as the Japanese have excellent facilities. Japan may be interesting to us outside the Olympics, as both of our national teams are planning a training camp here before the summer, before the Korean World Cup. Koriyama may be one of the possible venues, ” said Zoltán Kovács.

The cooperation agreement between the Hungarian and Japanese Olympic Committees may also lead to another training spot – the Tochigi Prefecture, which is still being talked about. In any case, the discussions are still open and both sides are looking forward to working with each other.