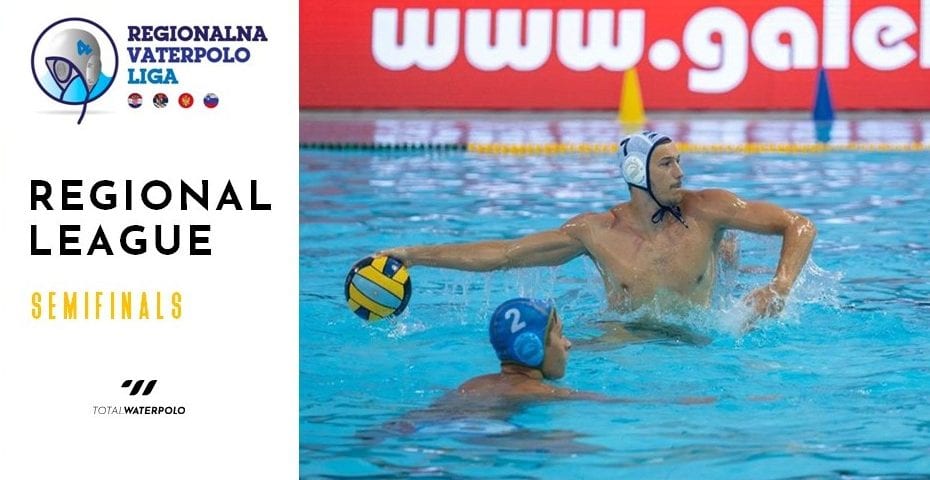 Jug Dubrovnik and Mladost Zagreb will play in tomorrow’s final of the 2020 Regional League in Dubrovnik.

The Final Four started today in the pool Gruz. Mladost came back from three goals down to beat Jadran Herceg Novi 14:12 in the first semifinal game. The man of the match was Luka Bukic, who was outstanding today. He scored seven goals!

The second semifinal didn’t offer a lot of excitement. Jug dominated and beat Jadran Split 19:11 in a one-sided contest.

The final game is tomorrow at 20:00 CET. You will be able to follow the live score and the statistics on our TOURNAMENT PAGE.

All the match’s statistics on our tournament page powered by Total Waterpolo Arena: Mladost-Jadran HN

Jadran Herceg Novi opened the match very well and controlled everything for most of the time. Vlado Popadic scored the first two goals in the game, to give Jadran a 2:0 lead after just 84 seconds of play.

Mladost was climbing back from time to time and managed to reduce the gap to one goal (1:2, 2:3, 3:4, 7:8). Still, Jadran dictated the pace until the middle of the third quarter. The Montenegrins had a 3-goal lead four times (6:3, 7:4, 8:5, 10:7). Russian Konstantin Averka converted a man-up for 10:7 in the 22nd minute. Many thought that Jadran opened the doors of the final at that moment. But, Mladost responded strongly. The Croats scored three goals in a span of 64 seconds (Milos Cuk, Konstantin Kharkov, Lovre Milos). Mladost equalized for the first time (10:10) 71 seconds before the last break.

Mladost’s center-forward Cosmin Radu opened the scoring in the fourth period, and the titleholder went in front – 11:10 in the 27th minute. Averka responded immediately – 11:11. After that, Luka Bukic converted a penalty and scored an action goal for Mladost’s first two-goal lead – 13:11 with three minutes and 20 seconds remaining on the clock. Averka gave Jadran the last hope – 12:13, but Luka Bukic scored his 7th goal 64 seconds from the final buzzer for the final score, and Jadran couldn’t come back.

“This was a tough game. Jadran Herceg Novi had a good start. They came out fast. After the first quarter, we calmed down and played better defense. We stopped Jadran’s counter-attacks, came back into the game and managed to win”, Mladost’s American Alex Bowen told Total Waterpolo.

Mladost had a lot of ups downs, not just in today’s game, but also in both semifinal matches of the Croatian Championship against Jadran Split. Bowen said that the long coronavirus break caused it:

“We were out of the water for a long time, and ups and downs are normal right now. I expect a hard game tomorrow. I am looking forward to the final and the battle for the title.”

All the match’s statistics on our tournament page powered by Total Waterpolo Arena: Jug – Jadran S. 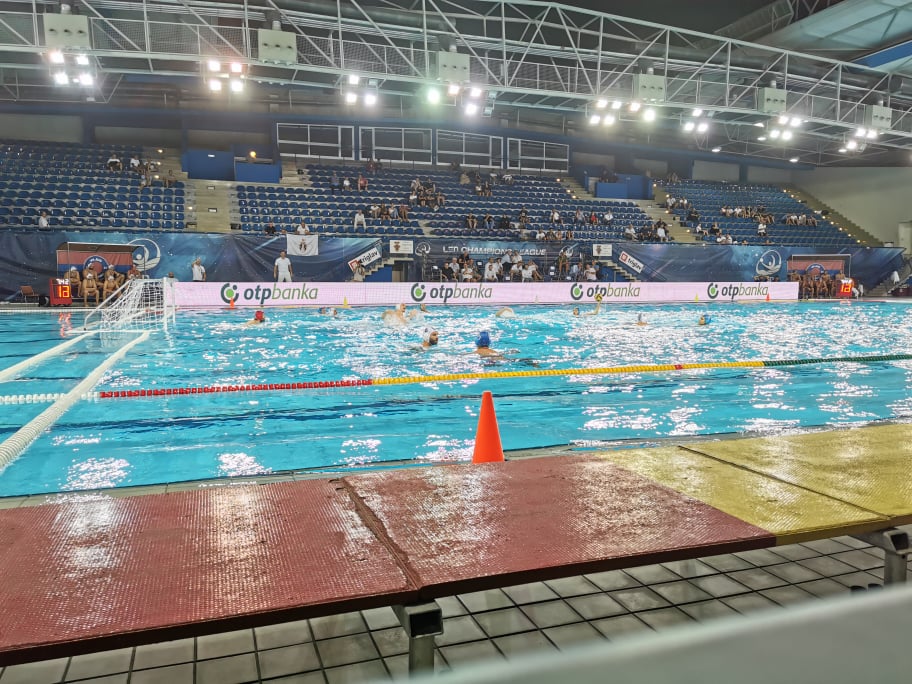 Jadran Split didn’t let Jug open the game explosively. The beginning of the game was balanced (1:1 after the first minute). In the middle of the first quarter, Jadran trailed by a goal (2:3). After that, Jug kept the Split-based side goalless for eight minutes and built a substantial 6:2 advantage. Twelve seconds before the middle break, Jug stretched its lead to five goals – 9:4.
In the second half, the gap between the sides was never smaller than five goals. In the 3rd minute of the final period, Jug built a double-digit margin (18:8). In the remaining time, the hosts slowed down and saved energy for the final.

The best scorer was Hrvoje Benic, who found the net five times.

The final game is tomorrow at 20:00 CET. You will be able to follow the live score and the statistics on our TOURNAMENT PAGE.