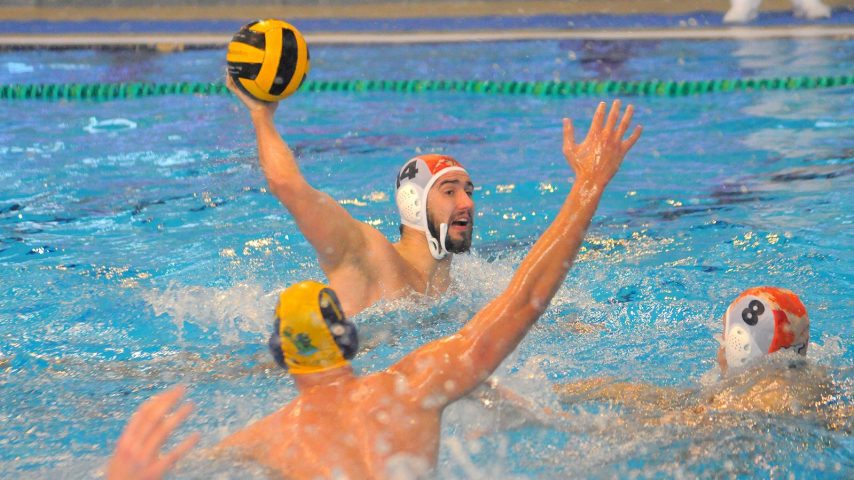 There were no surprises on the last day of the Regional Premier League Second stage, but there were not many easy victories either.

Jug defeated Crvena Zvezda (17:12) in the last game of the group in Belgrade and kept 1st place in the table. In two earlier matches in this group, Šabac beat Mornar 16:10, while Jadran Split downed Partizan 16:9.

Reigning champion Radnički remains the only unbeaten team in the league. The Kragujevac-based side completed the tournament in Budva with a hard-fought victory over Mladost (15:13). Novi Beograd was better than Solaris (14:8). Jadran Herceg Novi defeated Primorac in a low-scoring Montenegrin derby 6:3 and took revenge for a loss in the national cup final.

Before the last stage of the regular season, Jug is atop with 24 points. Jug is followed by Novi Beograd (22 pts), Radnički (21), Jadran Split (19), etc. Jug, Novi Beograd, and Radnički have played nine matches so far, one more than Jadran.

Crvena Zvezda and Jadran Herceg Novi aren’t out of the race for the F4.

The third stage of the regular season will be played in Kragujevac and Zagreb in February. The derby in Kragujevac will be the game Jug – Radnički. Novi Beograd and Jadran Split will face off in Zagreb (more details at the end of the article). Therefore, everything is still open in a battle for first place. The top-ranked team will be the host of the Final Four. 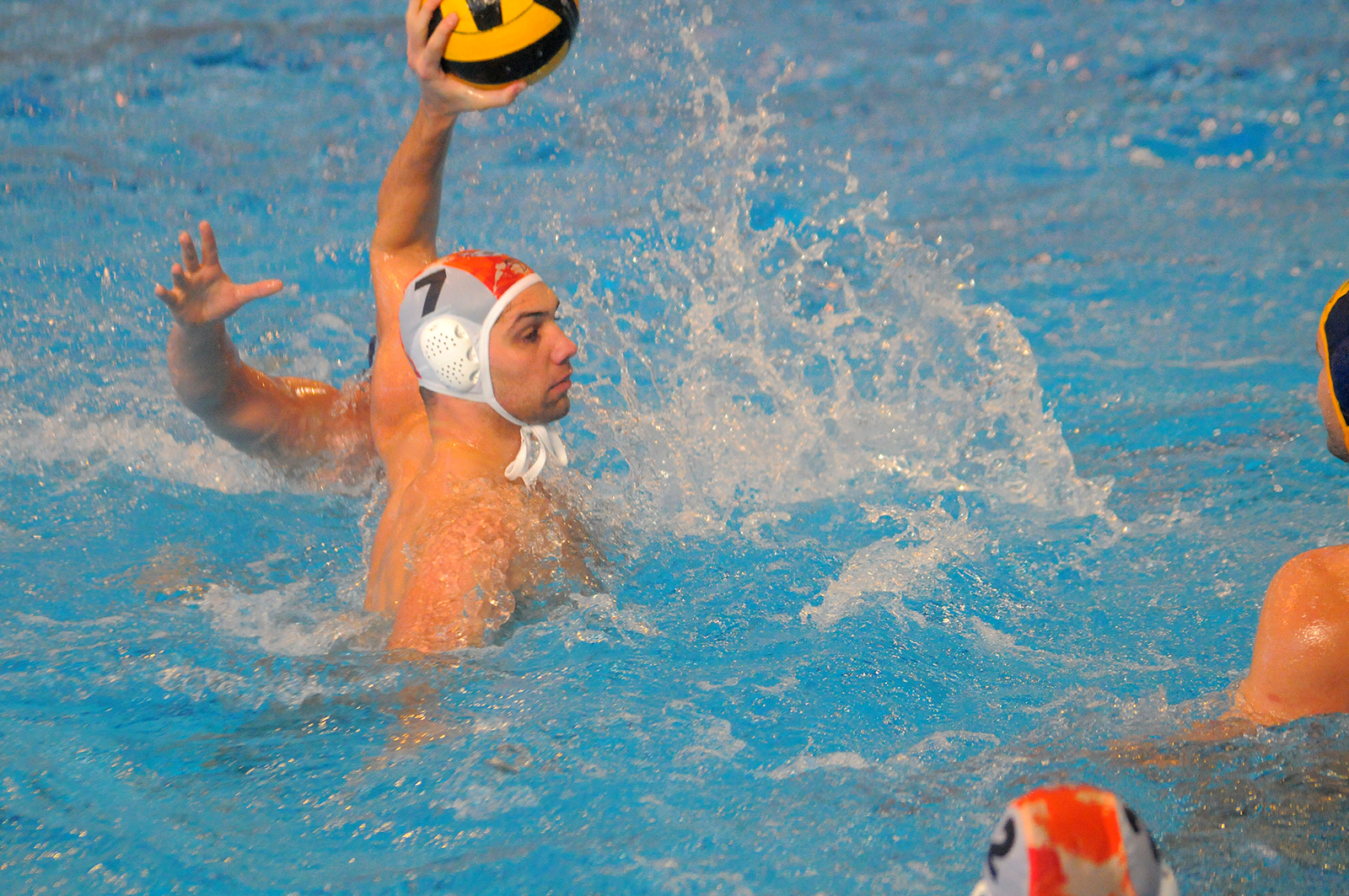 Radnički remains the only undefeated team after the second stage, although it had a very difficult schedule in Budva. It played three challenging games -Novi Beograd, Jadran HN, and Mladost.

In the fourth round in Group C, the Serbian and the Regional League champion had to work hard to earn three points. The Zagreb-based team kept up with the reigning champion until the end of the game. Radnički, which played without Miloš Ćuk, secured the victory with two goals in the last two minutes.

The Croats dictated the pace during the first half, they had a 2:0, 5:3 and 6:4 advantage. Radnički halved the distance by the middle break (5:6). Still, Mladost still didn’t say its last word. The “frogs”, rebuilt a 2-goal lead in the third quarter (8:6, 9:7). The Serbs, finally, equalized in the 23td minute, after Nikola Lukić scored from a counter-attack (9:9). Just 26 seconds before the last break, Panić gave the title-holders a 10:9 lead, also from a counter-attack.

Radnički continued its series and jumped to 12:9 early in the fourth. But, after five consecutive goals by Radnički, the Croats “woke up”, and started climbing back. Dašić leveled at 13:13 in the 30th minute. However, the Croatian champion couldn’t go further. Lukić found the net for 14:13 in the next possession. Stanojević set the final score in the last second of the game – 15:13.

After two disappointing results (a loss to Radnički and a shocking draw against Primorac), Novi Beograd managed to finish the tournament in Budva with a victory. The Serbs started slowly. Solaris, which was an absolute underdog in this game, led 1:0 and 2:1. But, one quarter was enough for Novi Beograd to secure three points. The Serbs dominated the second period. They entered the third quarter leading 9:3 and there was no way back for Solaris.

Primorac upset Novi Beograd yesterday (11:11), but it left the pool empty-handed after the Montenegrin derby. The two teams fought a hard battle. Jadran opened the match with a 2:0 lead, but the Kotor-based side didn’t let its arch-rival make a big difference. Still, Primorac ran out of energy for the finish of the match. Midway through the third period, Jadran went to 4:1, which proved vital for its victory.

Šabac dominated from the first whistle. In the middle of the second quarter, the Serbs already had a 5-goal advantage (8:3). However, Mornar didn’t give up. In the 27th minute, the team from Split came very close to the favorite (10:11). But, Šabac kept the opponent goalless in the remaining time, while it produced a 5:0 run for a convincing 16:10 win. 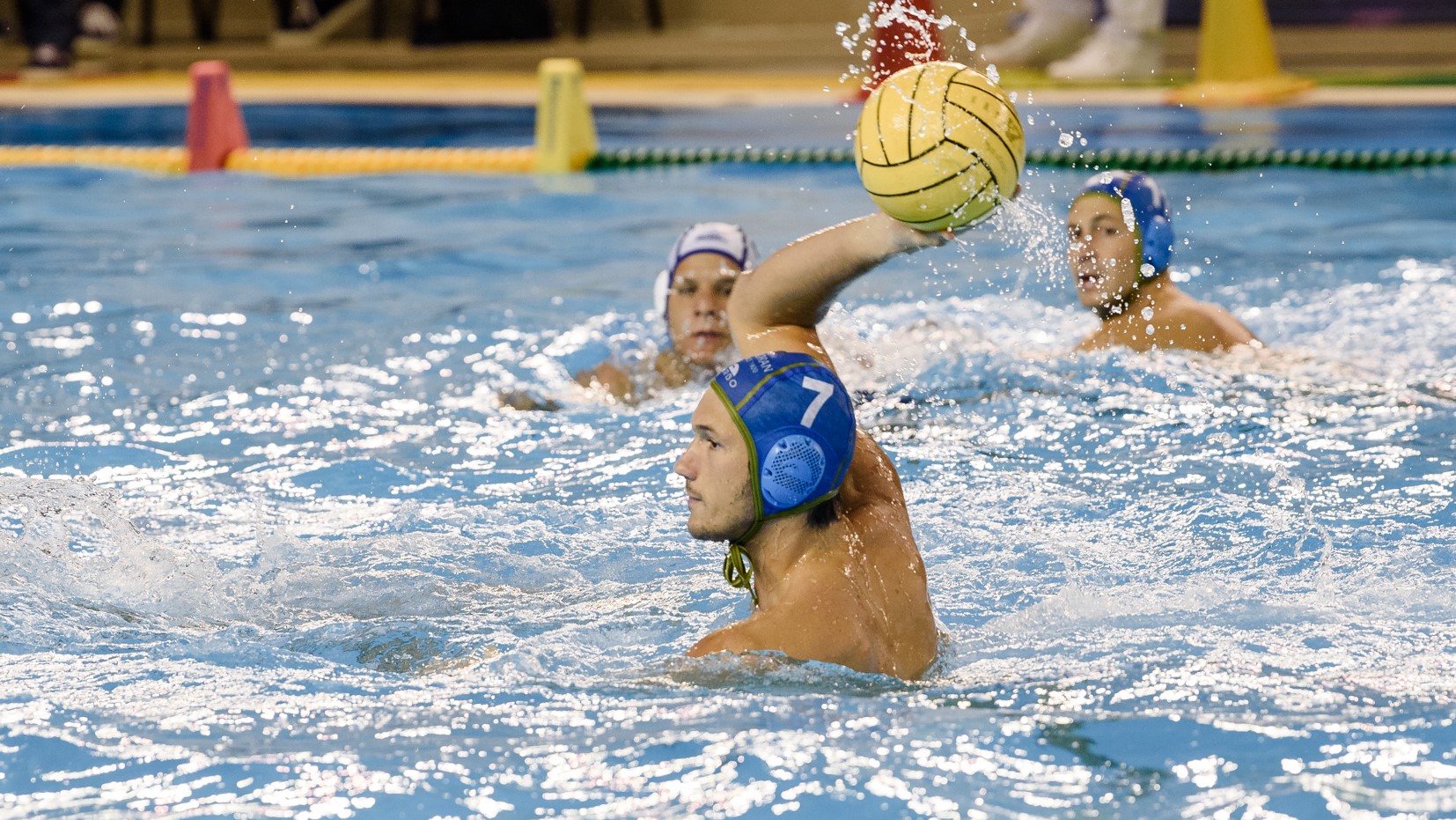 Jadran was a favorite in the game against Partizan, which has a quite younger team than the Croatian Cup winner.But, nobody could predict that everything would be decided in the first half of the game. Partizan took a lead just once (2:1 in the 4th minute). After that, Jadran netted 10 straight goals and went to 10:2 (15th minute). Immediately after, Aleksić ended Partizan’s goalless phase (3:10), but Butić replied and Jadran had an 8-goal advantage at halftime (11:3). Partizan water polo players started coming back after a 3-minute break and proved that the score of the first half didn’t mirror a real difference in quality. The Serbs reduced the gap to five (7:12), but Jadran didn’t let them come back. Jadran’s win was never in danger.

“We expected a stronger resistance from Partizan. Still, it should be mentioned that they started the tournament without a few key players. Besides, center-forward Nemanja Vico didn’t play today. It was hard for them to play in this situation, and those facts made our task easier. We earned a big advantage in the first half, and controlled the match until the end. I am glad that we finished the tournament in a good way, although we lost to Jug on Saturday. We still haven’t secured a spot at the Final Four. There have been a lot of surprises in the league, so far. So, it’s hard to predict what will happen in the third stage. But, I believe that we can qualify for the final tournament.”

“We hoped that we could make the game more interesting and uncertain and that we could keep up with Jadran. But we failed and let Jadran break us in the first half. There are a lot of reasons why we didn’t play as we believed we can. We will do everything try to fix all the bad things in our play.

The first and the fourth quarter were crucial for Jug’s victory against host Crvena Zvezda. 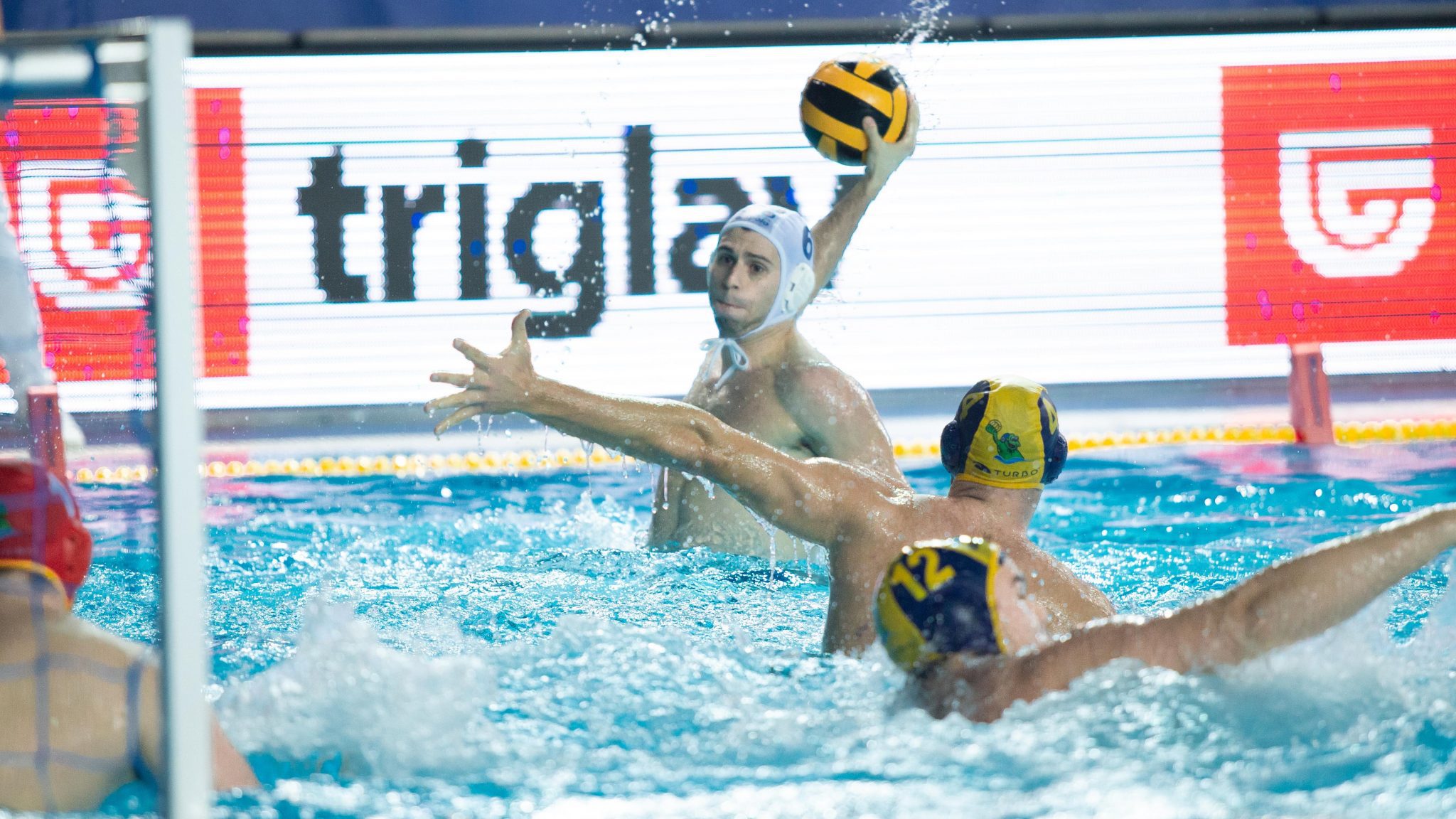 In the second and the third period,, the Serbs were an equal rival to the Croats, but they weren’t able to equalize.

In the middle of the second quarter, Jug earned a 3-goal lead for the first time (6:3). Crvena Zvezda cut the deficit to one , with two quick goals (5:6), and had a great chance to level with an extra man, but Djurdjić hit the post. This period was finished with an exchange of goals, and Jug had a 9:7 advantage at the middle break.

The visitors rebuilt a 3-goal lead in the third quarter (10:7). Crvena Zvezda chased the rival, but the Croats kept a 3-goal distance until the end of the quarter (13:10).

Jug broke Crvena Zvezda’s resistance in the early stage of the fourth quarter. Veteran Maro Joković netted two goals (both with a man-up) and killed all of the Serbs’ hopes. Five goals separated the rivals for the first time (15:10). The Dubrovnik-based side, led by Stylianos Argyropoulos and Joković, recorded a 17:12 victory.

“It was a hard match, especially because it was the third in three days. This is a very exhausting competition system. We didn’t play as we could, we had ups and downs in defense and attack. Still, our defense was stable in crucial moments and that was decisive. We achieved our goal in Belgrade by winning all three games, which is the most important. We move on, our next big challenge is a game against Pro Recco in the Champions League on Wednesday.

“We played better than against Šabac yesterday, but there is still room for improvement. It’s most important that we opened the tournament in Belgrade with victories over Partizan and Šabac and we are still in a race for the Final Four berths. We will compete in the tournament in Zagreb n the last stage. I believe that we can play even better than now. Our team accepted a new coach (Mirko Vičević-Ed.) and his style of work well, and he accepted us in the right way, which is encouraging before the next games in international and domestic competitions.

Three rounds will be played in Kragujevac. Jug, Šabac and Partizan will play against Radnički, Solaris and Primorac.

There will be four rounds at the tournament in Zagreb. Mladost, Jadran HN, Budva and Novi Beograd will play against Jadran S, Crvena Zvezda and Mornar