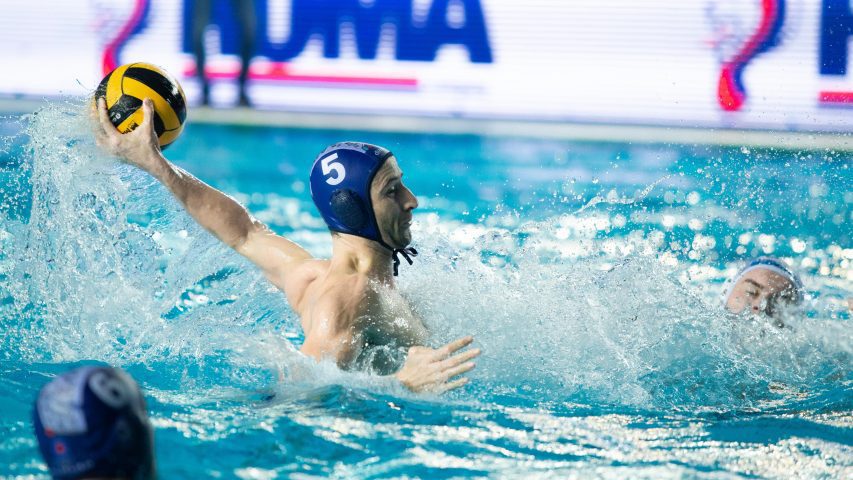 Jug Dubrovnik won the bronze medal in the 14th edition of the Regional League.

The Dubrovnik-based team beat Radnički, the winner in 2021, in the 3rd-place game of the Final Four in Belgrade.

It’s always hard to find motivation for the bronze-medal matches. Both teams were disappointed after yesterday’s losses in the semifinals. Radnički didn’t defend the trophy, while Jug failed to reach the final match for the first time after 2013.

The Croatian team had a greater desire to win. It did a great job in the second quarter and broke Radnički before the middle break to secure the bronze medal. Besides, Jug took revenge for a defeat to the team from Kragujevac in the third stage of the regular season. After that defeat Jug dropped from 1st place and lost a chance to bring the final tournament to Dubrovnik.

Winning 3rd place, Jug continued the tradition. Since the foundation of the league in 2009, Jug has won a medal in each edition of the competition (it won four titles, eight silver medals, and two bronze medals)

The first quarter promised that the game would be interesting. Both sides scored a gol apiece in the first minute. In the 2nd minute, Josip Vrlić gave Radnički a 2:1 lead. Jug responded with two goals, Radnički leveled at 3:3 and 4:4. However, the Croats had a 5:4 advantage at the first break as Maro Jokovic closed the first period with a goal from a counterattack.

But, after a balanced first period, the rematch of the last year’s final turned into a one-sided contest.

The game was practically decided in the second quarter. Jug opened this period excellently. The Dubrovnik-based side scored three goals within 2:07 minutes and jumped to an 8:4 lead (11th minute). Shortly after, Radnički left without Miloš Ćuk, who was excluded with substitution. Jug earned a penalty shot after that foul. Captain Elvis Fatović was precise and made it 9:4. However, that goal wasn’t the end of Jug’s series. In the 13th minute, Maro Joković added another goal from a counter and Jug had a huge 10:4 advantage. Lukić ended Radnički’s goalless phase and stopped Jug’s series with a power-play goal for 5:10, but the 4-time Regional League champion rebuilt a 6-goal lead before the middle break. 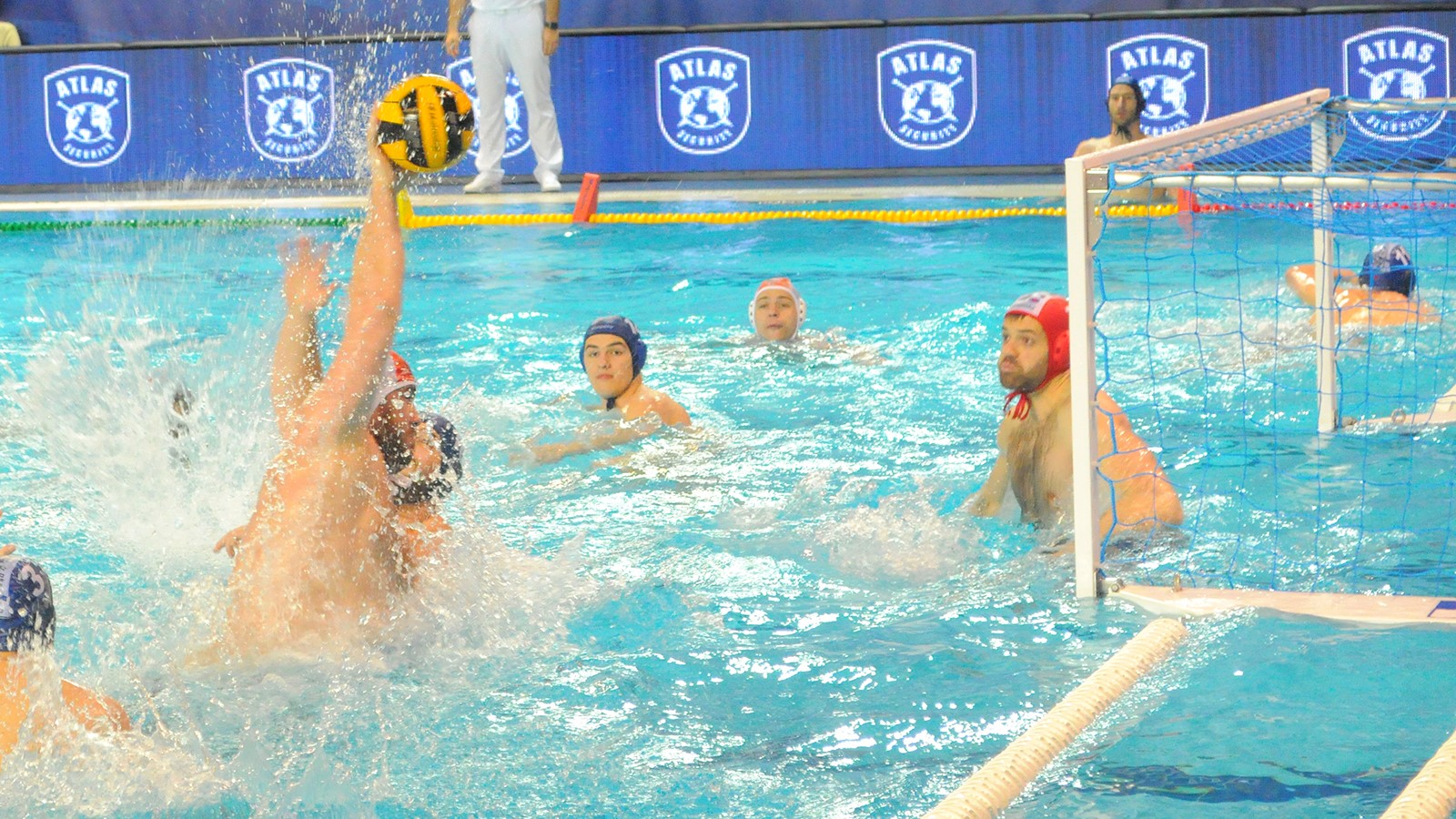 In the second half, Radnički tried to come back, but Jug was the team that dictated the pace and the outgoing champion didn’t endanger Jug’s victory.

Radnički played better in the fourth period, but it was too late for a comeback. The 2021 champion narrowed the distance to and avoided a big defeat.

The games like this have no big importance. Our better motivation and wish were decisive. But, the bronze medal isn’t what we came to Belgrade for. But, some mistakes in crucial moments in yesterday’s semifinals stopped us on a road towards the goal.

-We didn’t recover from a loss to Novi Beograd in the semifinals and we entered the match very weakly. Jug punished our bad start, took control . They found their rhythm and deserved the medal.