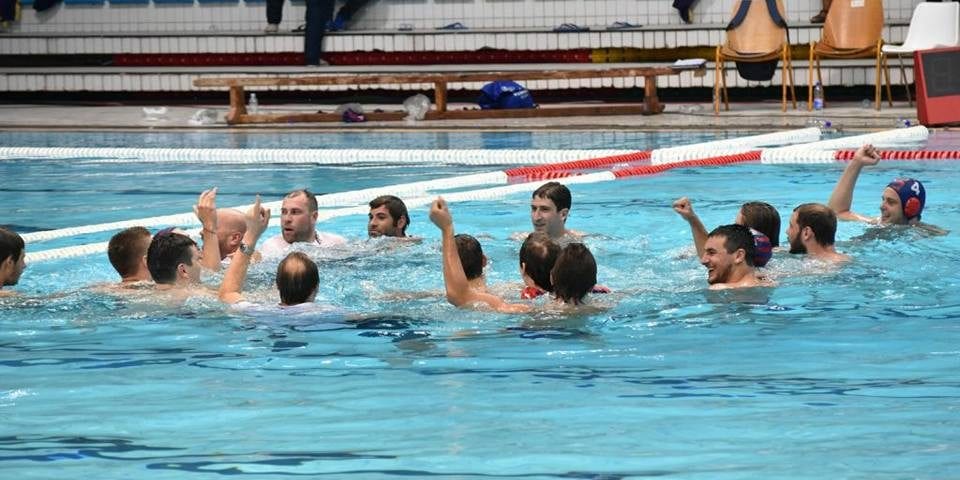 With no more room for surprises, VK Jug from Dubrovnik defeated the excellent team from Mladost in Zagreb to achieve their 3rd consecutive Croatian Championship title.

With 46 seconds in the match, Jug dominated in the pool. Xavi Garcia opened the game with a goal, but the guests came back fast, scoring three goals (Cosmin Radu, Luka Lončar) by the end of the quarter.

The second quarter answered the question of the winner. Marko Bijač stopped every ball trying to enter Jug’s net and Hrvoje Benić and Xavi Garcia scored for four-goals difference (1:5).

A lot of missed shots marked the third quarter on both sides of the pool. Ivan Domagoj Zović eventually netted for Mladost, giving the team a little hope, but Loren Fatović reacted fast, finishing the quarter with 2:6.

The last quarter was nothing more than an appropriate ending of the final match. It was sealed with two goals from Mladost and three more from Jug. In the middle of the busy pool, Marko Ivanković managed to get himself an exclusion.

With 11 defenses, Marko Bijač was chosen as the best player of Croatian Championship.

“We were obviously in good shape, but we’re certainly not at the top yet. Our current physical training was enough to defend the title of Croatian champion. Physically, it was a very demanding match, so I congratulate the players because of their contribution to this victory. With this title, we have fulfilled all goals this season.

Congratulations to the club on another winning trophy. Big thanks to supporters from Dubrovnik who came to support us. I’d like to congratulate Mladost for a good match. It is evident that next season will be even better, and we will try to be ahead of them again.” 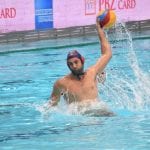 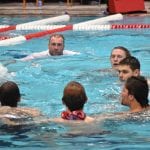 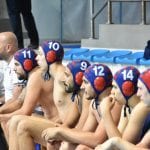 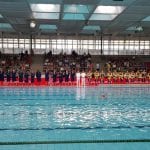 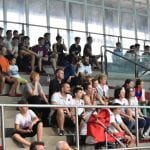