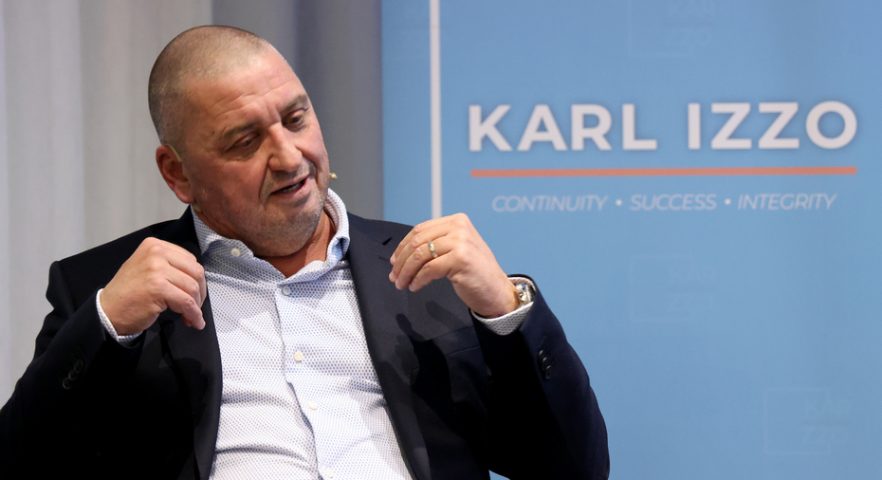 Karl Izzo, who has been Malta’s national water polo team’s head coach for ten years, submitted his candidacy for the president of the Maltese Aquatic Sports Association (ASA).

Izzo launched his campaign and presented his programme at an event held at the Hilton Hotel in Malta.

Karl Izzo stated that he is contesting for the best interest of all aquatic sports. In doing so, he aims to introduce and sustain professional and transparent leadership along with financial sustainability with the participation and collaboration of like-minded individuals.

His programme is based on five pillars: Strategic Plan, Financial Stability, Education programmes & best practices, Attractive competitions, and Gozo (the island that is a part of Malta – Ed).

The Maltese national team has achieved excellent results under Izzo’s tenure and has qualified for the European Championship finals four consecutive times.

He was asked by the clubs to repeat the success achieved collectively as national water polo teams and to attain it at the association level for the best international relations, and for the benefit of our youths and clubs. 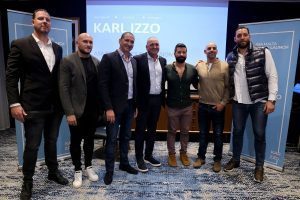 Water polo has been one of the most popular sports in Malta for years. Many famous water polo players competed for the Maltese clubs in the summer league. The next summer league will be very interesting because water polo fans will enjoy watching play some super stars like Aleksandar Ivovic, Filip Filipovic, Aaron Younger, Andrija Prlainovic. Balazs Erdelyi, Christian Presciutti and Ivan Nagaev.

After having met and discussed with all stakeholders, eighty proposals were drafted for the next three years. Izzo insisted that as one of the biggest associations in Malta, “we need to re-structure the administration and the technical set-up. It’s time for Malta to make a bigger step “.

Izzo added that his baggage of experience and contacts with FINA and LEN would help him if elected to the post, to lay the plans for his programme with the theme “Continuity -Success – Integrity”.