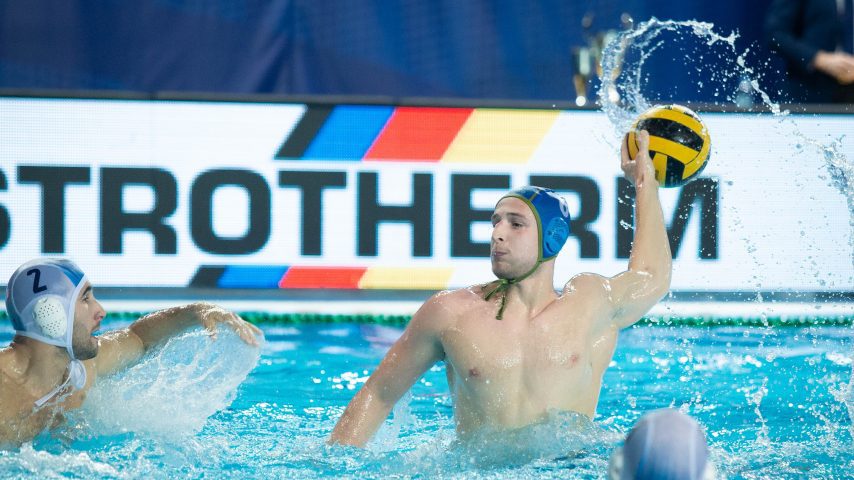 Left-handed goal-getters have been in the spotlight in this summer’s transfer window.

Today, Brescia announced that Konstantin Kharkov, a member of the national team of Croatia, had signed a 1-year contract with the runner-up in the 2022 Italian League.

In April, he debuted for Croatia and will play at the World Championships in Budapest.

Brescia will have two excellent left-handed goal-getters in the next season. Kharkov will join Boris Vapenski, who renewed the contract.

Kharkov’s former teammate in the national team of Russia Ivan Nagaev, who is also a leftie, moved from Germany to Hungary. A few days ago, Nagaev signed a 2-year contract with Vasas. Nagaev played for Waspo Hannover in the last three seasons and clinched the German Championships and the German Cup. Before coming to Hannover, Nagaev played for some of the best Russian clubs – Strum, Sintez Kazan and Dynamo Moscow. 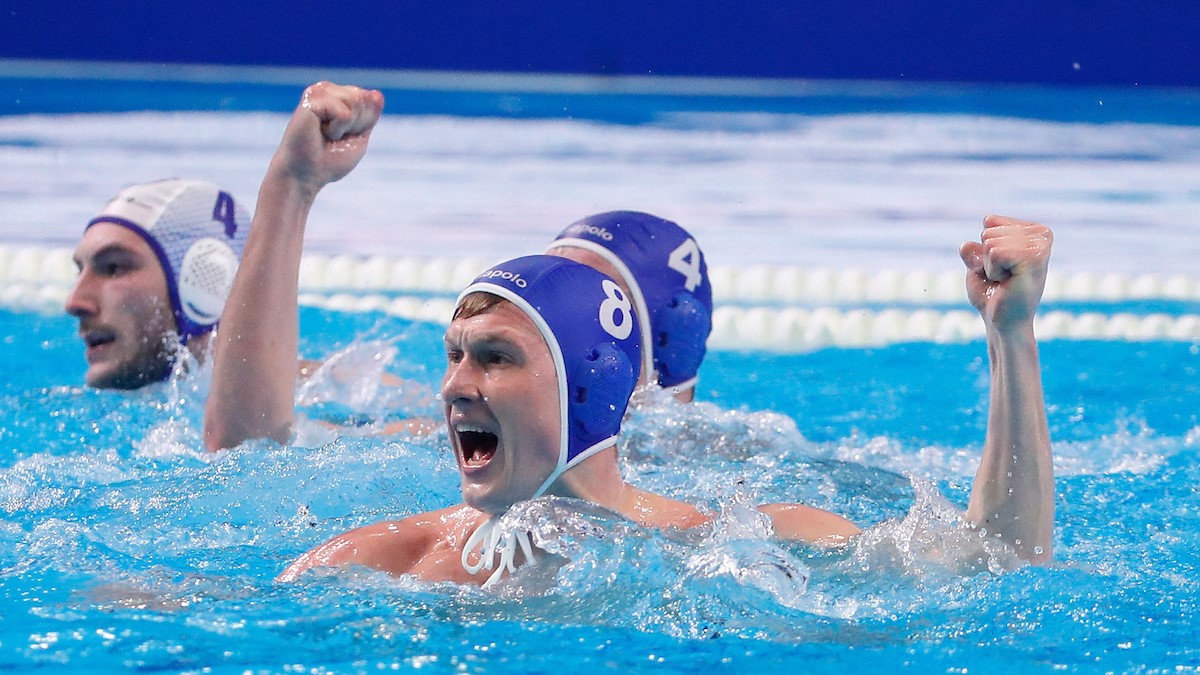 Nagaev is Vasas’s second reinforcement after Akos Konarik, who arrived from Szolnok.

As for Szolnok, the club has decided who will succeed Zivko Gocic on the bench. Zoltan Hangay, who was Gocic’s assistant in the previous seasons and has worked at Szolnok for years, has been appointed as a new head coach, the club announced today. 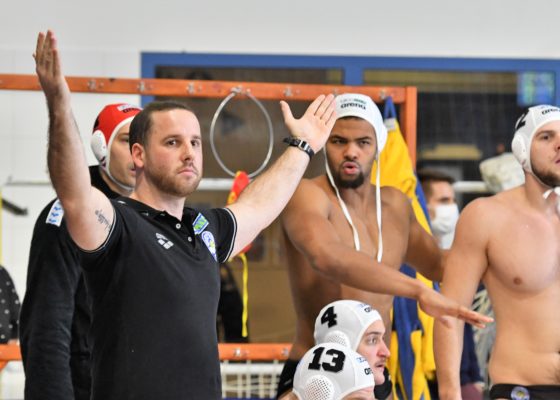 Szolnok confirmed that several players had arrived at the club. The best-known is the Olympic bronze medalist Matyas Pasztor, who returns to Szolnok after a seven-year absence. In the past several seasons, Pasztor played for BVSC. Another returnee is goalkeeper Otto Jozsa (PVSK Pecs). Other reinforcements are Gyorgy Agh (BVSC), Zsombor Viszmeg (Miskolc), David Belenyesi and Bertold Vamosi (both UVSE).

Last week, it was confirmed that Adam Nagy would continue his career in Ferencvaros.

Goalkeeper Andras Gardony retired and will be a coach at Ferencvaros. As things stand now, Daniel Angyal, the best scorer of the 2021/22 Hungarian League, will also leave Szolnok. He negotiates with OSC Budapest.

European champion Pro Recco hasn’t presented any reinforcements yet, but the club announced that Zeno Bertoli (who arrived from Posillipo last year) had left the club.

Other Italian clubs have been very active in the transfer market. Trieste brought a 32-year-old defender Giuseppe Valentino, a former member of the Italian national team. He returns to Italy after two years spent at Strasbourg. Before moving to France, he played for Nervi, Camogli, Brescia, Sport Management.

But, the second-best Greek club Vouliagmeni has announced several signings. Among newcomers are two Americans, Matt Farmer and Olympian Dylan Woodhead. Farmer played for Peristeri in the last two seasons. Before joining Peristeri, he was a member of two respectable European clubs – Ortigia (Italy) and Sabadell (Spain). He also played in Australia (Hunter Hurricanes). Woodhead, a Team USA member at the Tokyo Olympics, also has experience playing in the Greek League. He competed for Glyfada and Ilisakos.
Centre-forward of the Greek national team Dimitris Nikolaidis returns to the homeland after an international career in Brescia and Spandau. He signed a contract with Vouliagmeni. So far, the club has brought four reinforcement. The fourth is Nicolas Papasfakis (Peristeri).

Hrvoje Benic, who played for Jug between 2015 and 2022, joined Hannover, the club announced today. Benic won the 2016 Champions League with Jug, and many domestic trophies. Representing Croatia, he clinched the bronze medal at the 2019 World Championships, silver in the World League in the same year, gold in the 2018 Europa Cup,etc. 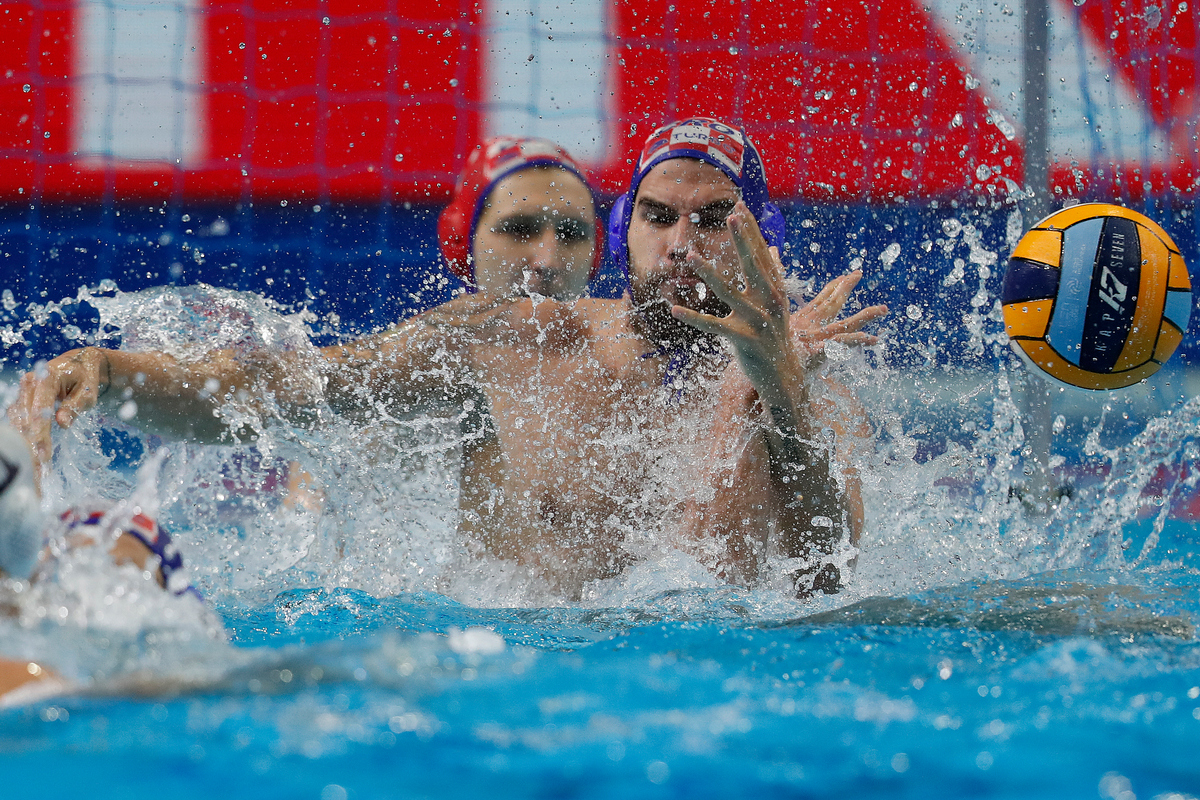 Before Benic, Andrija Basic arrived from Telimar Palermo. He will represent Croatia at the World Championships in Budapest.
But, the list of Croatian players who will join Hannover this summer probably isn’t complete with two arrivals.

One of the key players of the Romanian national team Andrei Prioteasa joined Spandau 04. Before coming to Berlin, Prioteasa played for best Romanian clubs Steaua and Oradea and Noisy-le-Sec (France).