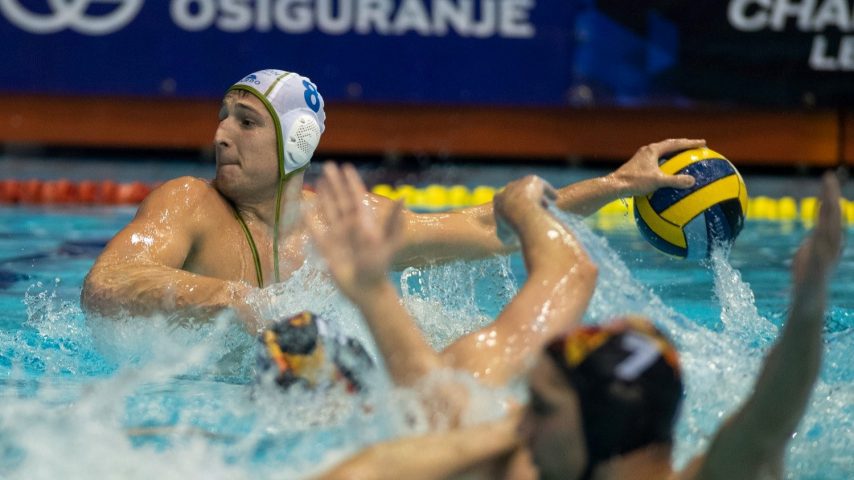 Today, the Croatian Water Polo Federation announced that it had received an official letter from FINA, about the confirmative completion of the process of changing sports citizenship for Konstantin Kharkov.

FINA has approved Konstantin Kharkov’s request to change sports citizenship. He has the right to play for the Croatian national team from March 26.

This decision is something that was expected. Kharkov applied for Croatian citizenship last year. The Croatian authorities granted his request. FINA also approved that Kharkov could change the “sports passport”. He played his last official match for Russia more than a year ago. All the requirements according to FINA’s rules have been met.

So, Ivica Tucak, Croatia’s head coach, can count on Kharkov at the Final Eight of the World League European Qualifications that will be held in Podgorica in late April.