Krikorian, Campagna and Varga are the best coaches in 2019 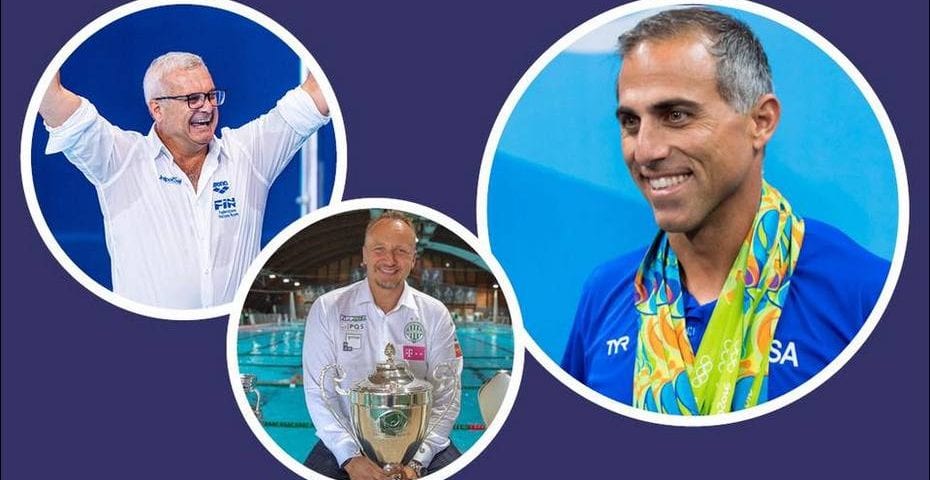 The World Water Polo Coaches Association has chosen the best coaches of the year in the world for the fifth time.

Adam Krikorian, the head coach of the USA female team, was chosen for the fourth time as the Best Women’s Team coach.

Alessandro Campagna, who led Italy to the gold medal at the World Championships, and Zsolt Varga, the head coach of the European champion Ferencvaros, shared the title of the Best Men’s Team coach in 2019.

WWPCA chose the best colleagues by the votes from the coaches who are the members of the Board of Directors.

-Alessandro Campagna didn’t vote for the Best Men’s Team Coach this time, because he was one of the candidates for the award – Dragan Jovanovic, WWPCA executive director, said.

-All members of the Board agreed that Krikorian should be the only candidate for the award on the women’s side. But, on the men’s side, the choice was much tougher, since two coaches, Campagna and Varga, stood out as the candidates with amazing results in 2019. Sixteen coaches votes. Campagna and Varga received eight votes each, so the WWPCA Board of directors decided to name two coaches best in 2019 – Jovanovic explained.

Campagna deserved the award for the winning the FINA World Championships with Italy, while Zsolt Varga led Ferencvaros to four club titles in 2019: LEN Champions League, LEN Super Cup, Hungarian Championships and Hungarian Cup. The Hungarian was chosen as the best coach in the world for the second year in a row.