Last Champions League round in 2021: Brescia and Dubrovnik in spotlight 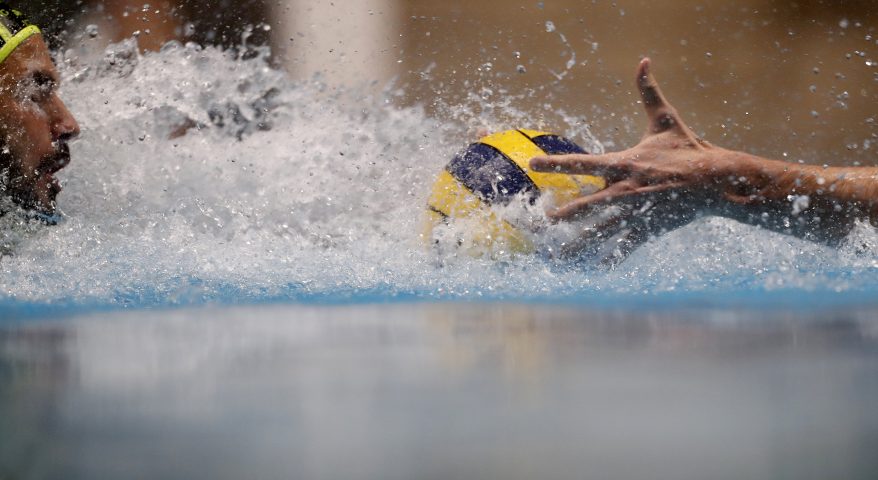 The Champions League will continue this week with the games of Day 6. The upcoming round will be the last one in 2021.

Group A brings a few derby games again, while it isn’t difficult to predict the outcomes of most of the matches in Group B.

The match of the day in Group A will be played in Italy. The fans will enjoy an encounter between two unbeaten teams. Brescia, which is in 2nd place, will host the group leader Olympiacos.

The Greeks got into a great rhythm. In the previous two rounds, the Greek champion recorded two big wins. They outplayed Barceloneta and Jadran Split. Brescia has played well since the start of the season. Last week, the Italians earned a point in Belgrade against one of the biggest favorites Novi Beograd, with two goals in the last minute. However, Brescia had ups and downs in that game. But the Italians proved their quality since they were able to produce a comeback in the final minute. There is no favorite in this game.

The match Barceloneta – Radnicki can be very interesting. Barceloneta is a favorite, mostly because it plays at home. Radnicki, finally recorded a win last week, beating Dinamo Tbilisi. The win against the underdog isn’t the proper parameter for evaluating Radnicki’s shape. However, that victory boosted the self-confidence of the Kragujevac-based team, which returned in the race for the F8 berths. Radnicki will catch up with Barceloneta in points if it beats the Spanish rival.

Ferencvaros hosts Jadran Split. The Croats come to Budapest after winning the Croatian Cup. There is no doubt, Jadran is exhausted since it played even seven games in the past ten days (six in the Croatian Cup and one in the Champions League) and spent a lot of time in the planes and autobuses. But, winning the national Cup, which is the first trophy for Jadran in domestic competitions after 1991, and an excellent performance against Jug in the final, encouraged the Split-based team. Ferencvaros can’t expect an easy win. To remind, “Fradi” has achieved only one victory so far (against Novi Beograd), but it hasn’t suffered a loss yet.

Unlike Ferencvaros, Novi Beograd won’t have a hard task in the 6th round. Their rival is last-placed Dinamo Tbilisi.

The game in Dubrovnik is the highlight of the round in Group B. Jug will host OSC Budapest. Last weekend, both teams had tough challenges. Jug lost to Jadran in the Croatian Cup final, while OSC beat Szolnok in the derby of the Hungarian League. The results in the first five CHL rounds and the home field indicate that Jug is a favorite here. The Croats have won 12, while OSC has collected seven points. But, OSC had more demanding tasks than Jug in the first five rounds. Anyway, an exciting clash is on sight.

Pro Recco, which will play against Szolnok in the LEN Super Cup this evening, continues its mini European tour with a match in Germany. The Italians travel to Hannover with intentions to continue the winning streak. Hannover has offered some nice performances, but it is hard to expect the Germans to surprise the European champion. Recco has spent a week in Hungary. After beating OSC on Tuesday, they didn’t return to Italy, and trained in Budapest.

Marseille, which recorded four victories in the previous four games, has excellent chances to enter 2022 from 2nd place in the group. Tomorrow, it will play against Spandau at home.

Finally, the 7th-placed Crvena Zvezda goes to Bucharest to meet Steaua, which hasn’t won a single point. These two clubs are namesakes. Crvena Zvezda, as many know, translated into English is Red Star, while Steaua in Romanian is Star in English.