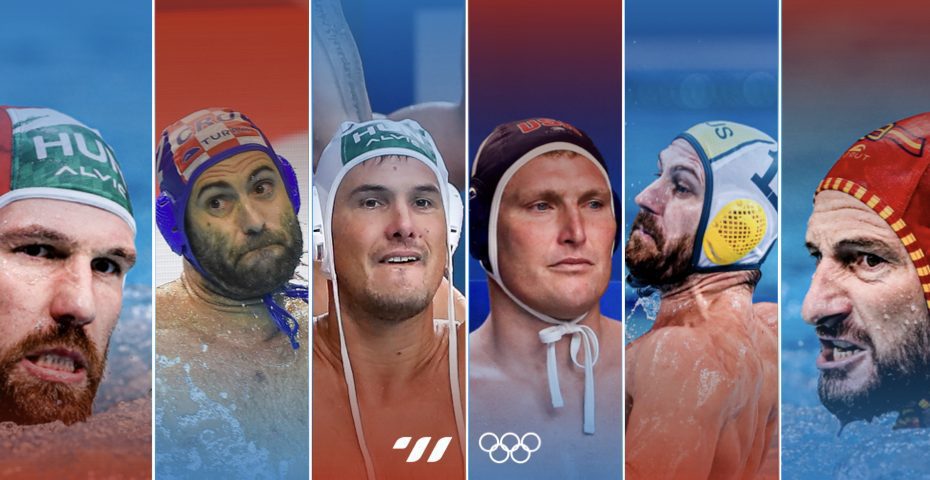 On Tuesday, we published an article about Serbia’s “Seven Samurai“, who all said goodbye to the national team with a new gold Olympic medal.

But, besides the seven Serbs, several greats from other national teams had their last big water polo dance in Tokyo. They retired from the national team or ended their careers after the 2020 Olympics.

Nagy (37) was a symbol of Szolnok between 2014 and 2021. After the Olympic Games, he confirmed that he ended his career.

He played for Hungary from 2006. Nagy won silver at the 2007 World Championships, but he wasn’t on the roster for the Beijing Olympics when the Hungarians won their previous Olympic medal. But, as he was getting older and older, he played better and better. In 2013, Hungary won gold at the World Championships in Barcelona. Nagy was one of the heroes of the team, which Tibor Benedek coached. He was voted the best goalkeeper of the tournament. 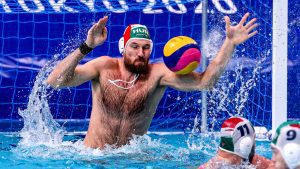 The season 2020/21 was great for Nagy. Szolnok won the Hungarian League and the LEN Euro Cup. The experienced goalkeeper was one of the key players in the all-Hungarian LEN Euro Cup final against OSC. He saved three shots in the penalty shootout in the 2nd leg. And then came the Olympic Games. Nagy was the fifth-best goalkeeper of the tournament with 53,5 percentage of saves. But percentage wasn’t the most important. Nagy displayed a brilliant performance in the crucial moments of the quarterfinals against Croatia and in the bronze-medal match.

Norbert Hosnyanszky still hasn’t finished his career, but the bronze-medal match in Tokyo was the last game he played for Hungary. Hosnyanszky’s career in the national team was very similar to Nagy’s, but he became the Olympic title in Beijing in 2008. He won many Hungarian leagues and cups with clubs. After winning silver at the 2017 World Championships in Budapest, Hosnyanszky missed the major competitions in 2018 and 2019. Head coach Marcz picked him for a roster that represented Hungary at the 2020 European Championships. That was a comeback in style. Hungary won the title. Several months after, Hosnyanszky was chosen as the best Hungarian player of the year. The pandemic postponed the Olympic Games, but Hosnyanszky extended his national team career for a year and added a new medal to his treasury. 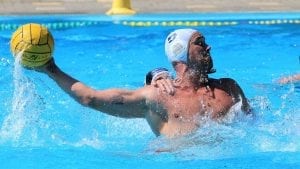 Many water polo players have changed nationality and played for two national teams in the last decade. But, there are no many who won medals with two different teams. One of them is Xavi Garcia. Playing for Spain he collected five medals. But, after he wasn’t invited to the national team in 2013, he took Croatian citizenship. Garcia had a “silver debut” for Croatia. His first major competition with a new national team was the 2016 Olympic Games, in which Croatia finished in 2nd place. He continued winning medals with Croatia in 2017,2018,2019. Before the 2020 Olympics, he announced that he would retire after the Tokyo Games. He didn’t have the luck to say goodbye with a medal, but his last goal for Croatia in the 5th-place match will be remembered for a long.

Garcia’s most significant trophy at club level was the 2016 Champions League with Jug Dubrovnik.

He left a strong mark in Spanish, but also in Croatian water polo. As he said, Dubrovnik is his second home.

A high-class player at the age of 41

The oldest player of the Tokyo tournament was Spain’s goalkeeper Dani Lopez Pinedo (41). His performances in Tokyo proved that the phrase “Goalkeepers are like wine, as they are getting older, they are better” is accurate. He was one of the best goalies of the tournament, but Spain, one of the biggest favorites, went home with no medal. The Spaniards finished 4th. An Olympic medal remains an unfulfilled dream for Lopez, who won’t play for the national team anymore. Still, he won four silver medals with Spain and several individual awards. He was the best goalkeeper of the 2020 European Championship and the 2019 World Championships. Since 2008, Lopez has played for Barceloneta, which won the Champions League in 2014. 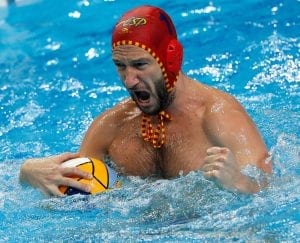 Team USA was the youngest squad at the male tournament in Tokyo, but the Americans were led by a 5-time Olympian Jesse Smith, who won his first medal back in 2003 (gold at the Pan American Games). His most significant achievement with the USA was the silver medal at the 2008 Olympics, when the Americans surprised many favorites and reached the final. After that, there were no many successes at the intercontinental championships. Still, Smith finished his career on the Team USA with a solid 6th place. Before the Olympics, Smith led the USA to the silver medal in the World League.

He competed for a variety of clubs in Europe, America, and Africa. He is the first and the only American so far who played for the best Egyptian team Gezira. 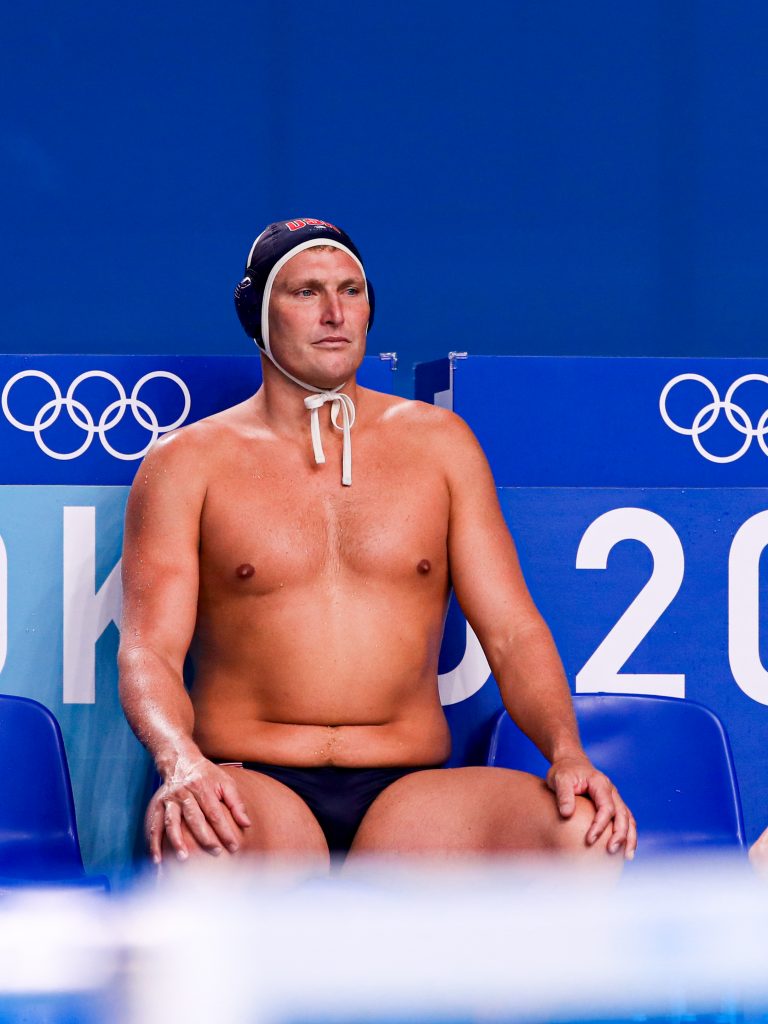 Rhys Howden, a four-time Olympian, hasn’t won so many trophies as others in this article. But Australia’s captain deserved to be mentioned as one of the leaders of the Australian team in the past few seasons. The “Sharks” have achieved the best results in their history in the past few years. Howden, the best sprinter at the last two Olympic Games, won two bronze medals in the World League (2008 and 2019), and silver in the World Cup (2018). He made a significant contribution to Australia’s biggest successes in history.

His teammate Richie Campbell (born 1987.) also announced he will retire from the national team after Tokyo games.

Medals with the national team: 3. 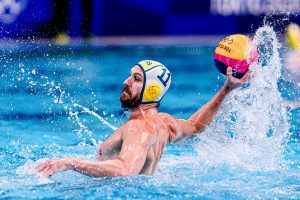 The list of players who will retire or end their careers this summer probably isn’t completed with the names we mentioned today and the article published on Tuesday. It’s rumored that several stars are considering retirement from the national team, like Pietro Figlioli (Italy), Andro Buslje, Maro Jokovic, Paulo Obradovic, Luka Loncar (Croatia), Denes Varga (Hungary)… We’ll see if they are tired or can still help their teams in a challenging season 2021/2022. Next year, the World and the European Championships will be held within a few months.