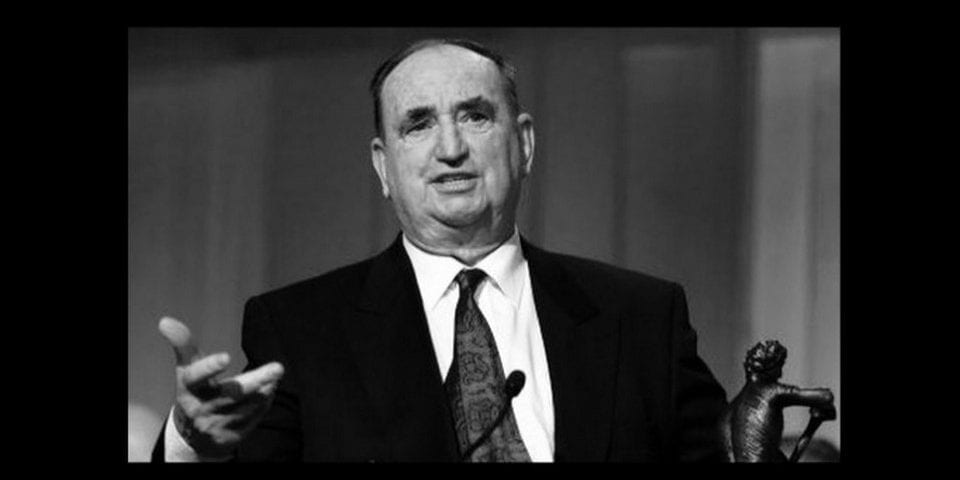 Ivo Trumbic, the great Croatian water polo player and a member of the International Swimming Hall of Fame, passed away in Zagreb yesterday at the age of 86.

Trumbic played for the national team of Yugoslavia 159 times. His most significant achievement was the Olympic gold in Mexico City in 1968. That was the first Olympic title for Yugoslavia. Trumbic was voted the best player of the tournament. Four years earlier, he won silver in Tokyo in 1964. 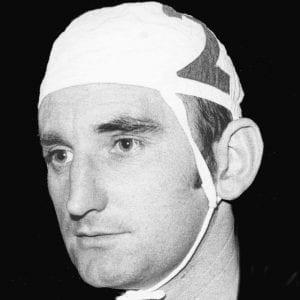 Ivo Trumbic became famous as a defender (in 1964, he was voted the best center-back of the world), even though he won the first trophy as a goalkeeper, playing for Jadran in 1952.

After he retired as a player, Trumbic became a coach. His first big success in the coaching career was an Olympic medal. Trumbic guided the Netherlands to the bronze medal at the 1976 Montreal Olympics. 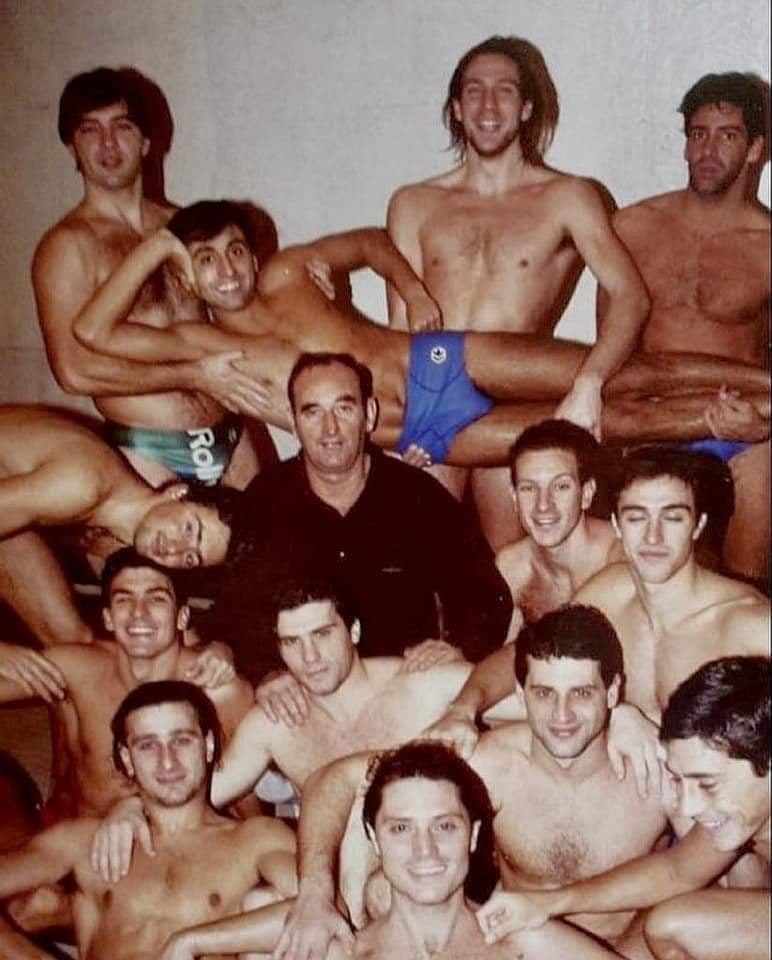 In 2005, Trumbic was inducted into the International Swimming Hall of Fame in Fort Lauderdale. Last year he received the “Franjo Bucar” Lifetime Achievement Award, which is the highest award for exceptional achievements in developing the sport in Croatia.