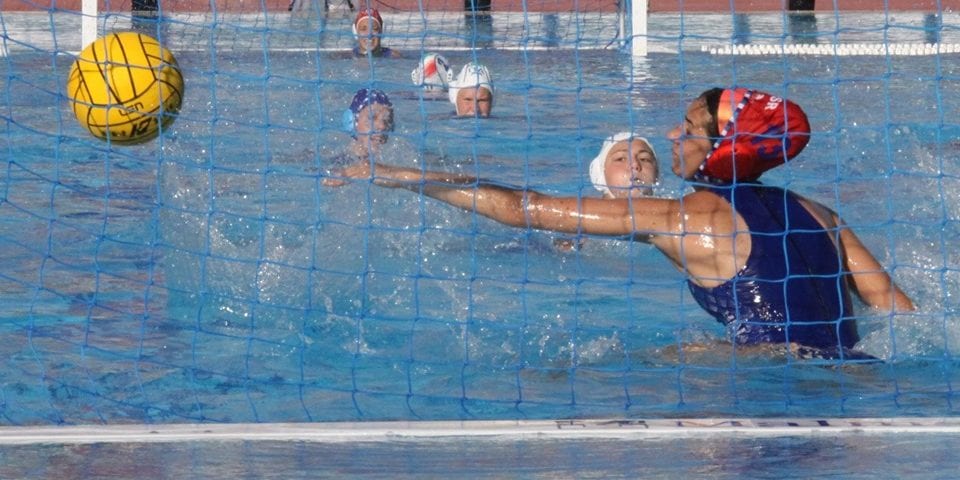 The European Federation of aquatic sports (LEN) canceled the European Junior Championships in all disciplines scheduled for this year.

“Due to Covid-19 crisis in Europe, the LEN Bureau had to take the painful decision to cancel all these events.

The respective technical committees will prepare proposals if those age groups who have lost their chance to compete this summer (as they are to become over-aged next year) should be eligible to take part in 2021 or not.”, LEN announced today.

In the coming weeks, the LEN Bureau will discuss the options to finish the season in the European water polo clubs’ competitions and to find the best possible dates for the 2020 European Aquatics Championships in Budapest (for all aquatic disciplines except water polo). The competition in Budapest was scheduled for May, but it had already been postponed.

To remind, the LEN Champions League was suspended after Day 10 of the Group Stage. Three matches are remaining to play in the LEN Euro Cup – return leg of the semifinal Eger–Brescia, and two final matches. Ortigia has already qualified for the final.

As for women’s clubs’ competitions, they were stopped after the 1st leg of the quarterfinals of the Euro League. The winners of the four quarterfinal encounters would play at the Final Four, while the losers would participate in the LEN Trophy Final Four.