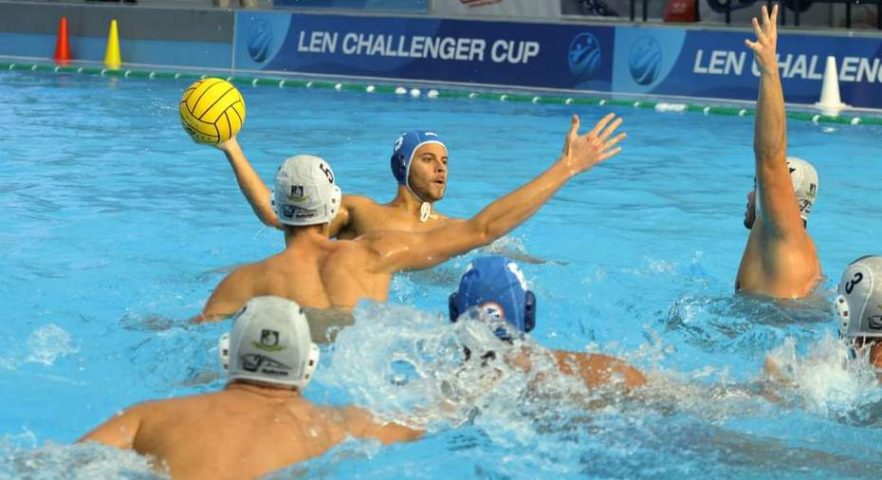 The draw for the LEN Challenger Cup quarterfinals was made in Sabadell after the LEN Super Cup, in which Pro Recco beat Sabadell.

It’s hard to single out one duel as a derby of this stage, but it seems that the highlight will be the Greek-Turkish duel. Apollon Smyrnis, which won first place in Group in Kranj, will play against a good team of Galatasaray.

The other Turkish club ENKA Istanbul will face Het Ravijn (Netherlands). Besides Turkey, Spain has two clubs in the quarterfinals. Both Spanish sides are, at first sight, favorites. Terrassa will play against Ludwigsburg, while Tenerife will meet SKP Kosice.

The quarterfinals will be played on January 25 and February 8.

* the teams that finished atop the groups in the Preliminary Stage

The first matches are scheduled for January 25 (the hosts are ENKA, Ludwigsburg, Tenerife and Apollon). The return leg is on February 8.

The dates of the semifinals are March 1 and 22. The best two teams will face off in the final games on April 15 and 29.