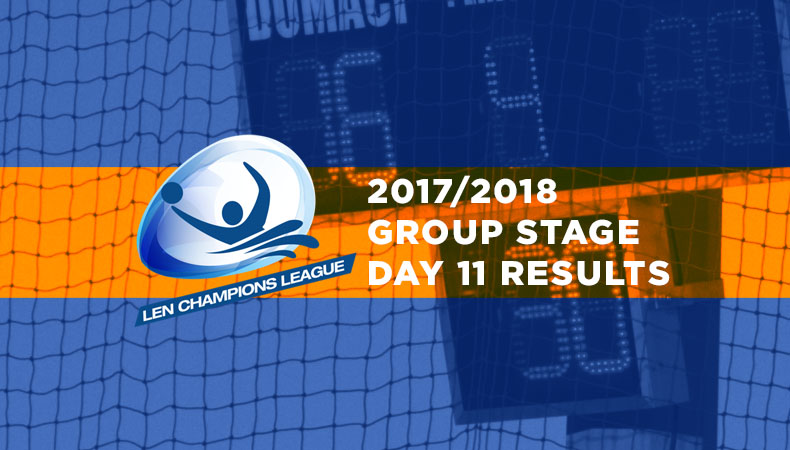 A very happy Easter for Barceloneta

Barceloneta (ESP) is the big winner of the Easter round, their triumph over arch-rival Jug (CRO) is a huge boost for their Final Eight campaign while the Croats, runner-ups last May, face an extremely tight finish in the hunt for the remaining spots with Dynamo (RUS) and Brescia (ITA). Olympiacos (GRE) and Recco (ITA) are one step closer to secure the top spots respectively: the Italians beat title-holder Szolnok (HUN) in an epic battle.

Barceloneta (ESP) claimed a crucial win over Jug (CRO) which might send them to the Final Eight as they enjoy a 5-point lead ahead of the Croats who dropped back to fifth as the other matches didn’t produce any upset in Group A.

The clash of the 2014 and the 2016 champions brought a series of twists and turns, the Spaniards rushed to a 3-0 lead in the first period but Jug responded with four straight goals and was 3-4 ahead in the middle of the second. But here the Croats lost their momentum when they missed a penalty and couldn’t score in the following 17:17 minutes. During this spell, Barcelona netted five to gain an 8-4 lead and the visitors could pull back only two goals in the finish.

The rivals didn’t commit any mistake, Dynamo (RUS) returned to the winning track after Day 7 and won a nice 26-goal encounter in Hannover (GER). The Russians had a 0-4 rush after 4-4 and that was decisive – after that, the hosts chased them in vain. Brescia (ITA) also delivered in a hard-fought battle, OSC (HUN) didn’t give the three points for free, it stood 6-4 early in the fourth but three connecting goals then sealed the Italians’ win. It means that Brescia, Dynamo, and Jug will have a pretty tight race for the two available spots.

Here Olympiacos (GRE) seems a sure bet for winning the group as they led by four points thanks to another fine victory. The Greeks built a safe distance against Partizan (SRB) in Belgrade and after going 0-4 up they just took care of maintaining the gap.

In Group B Recco (ITA) is also en route to finish atop. The other Battle of the Champions between 2015 winner Recco and title-holder Szolnok produced a tremendous match, a huge physical clash with great defending and a couple of brilliant goals. Recco led 5-2 deep into the second but Szolnok climbed back after shutting out the hosts for 11:36 minutes while netting three goals for 5-5. Dusan Mandic broke Recco’s silence in the best moment, 15 seconds before the last break and with a brilliant action goal Aleksandar Ivovic doubled the Italians’ lead for 7-5. Viktor Nagy stopped a penalty to give some hope for the Hungarians but Szolnok was unable to score in the last period and Filip Filipovic’s blast from a 6 on 5 decided the outcome.

It means that last year’s winners are yet to do a lot to secure their F8 berth as Jadran (MNE) took its last chance and won an action-packed match over Steaua (ROU). This gave the young Montenegrin team a mathematical chance to either catch Spandau (GER) or Szolnok though they have to overcome a five-point deficit which still looks quite a challenge with three rounds to go and away games in Eger’s and Spandau’s home. Spandau also took another big step by beating pointless Alphen (NED) with ease. The Germans had a strong start, gained a 6-1 lead and never looked back.

In the remaining match on Easter Sunday favourite Eger (HUN) could secure its fourth straight appearance in the final, provided the Hungarians win in Sabadell (ESP). 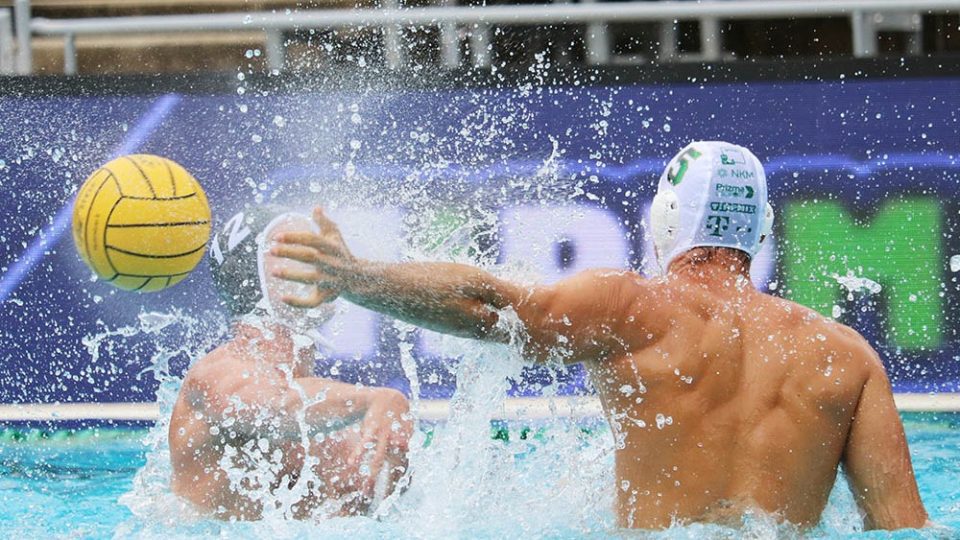 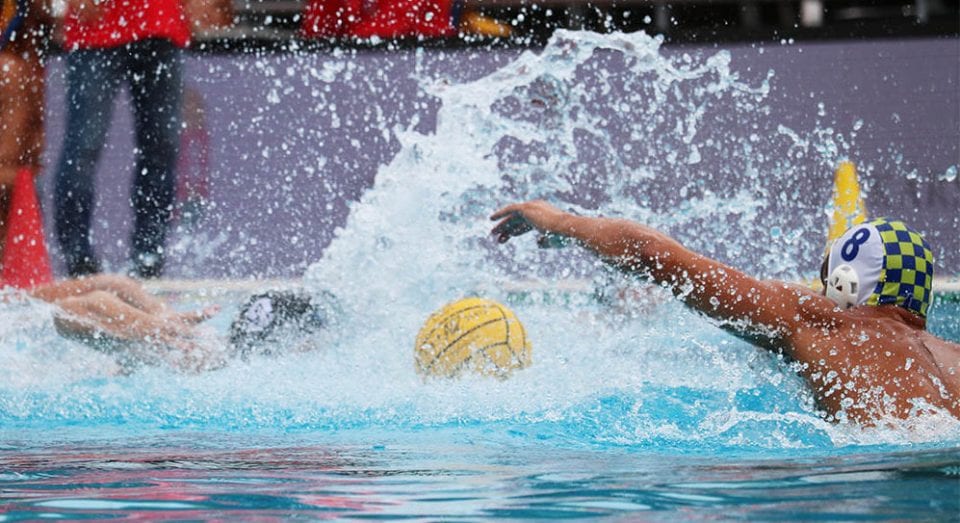 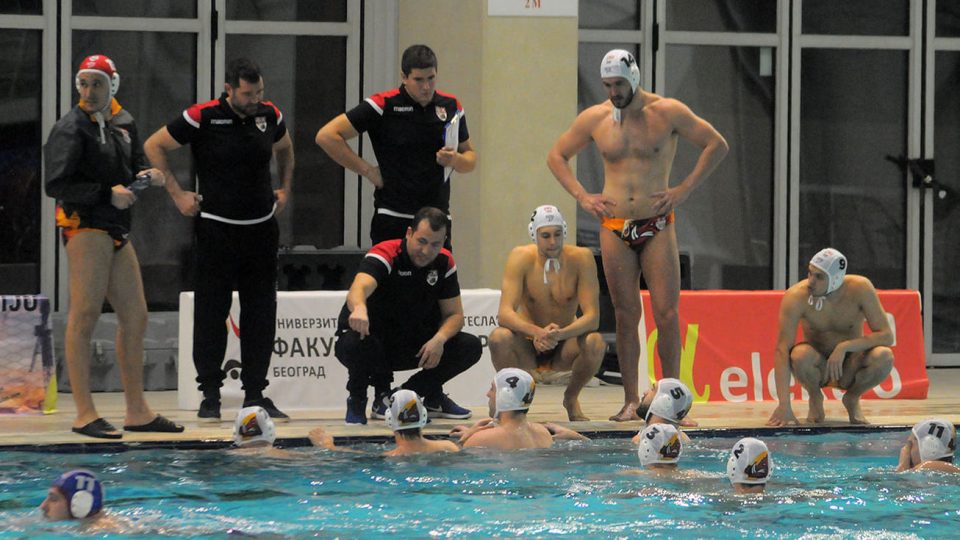