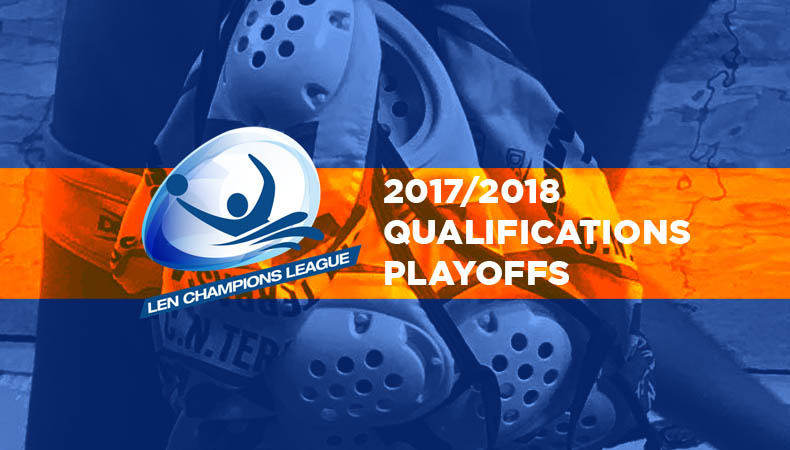 Immediately after the eventful water polo weekend, LEN held the draw for the playoff stage of this season’s champions league.

The 3rd round of the qualifications will be played between 14th and 18th October 2017. We will be looking forward to the following matchups, where the winners will secure their place in the Champions League group stage among the best clubs in the world.