Champions League starts with derbies in “Group of death” 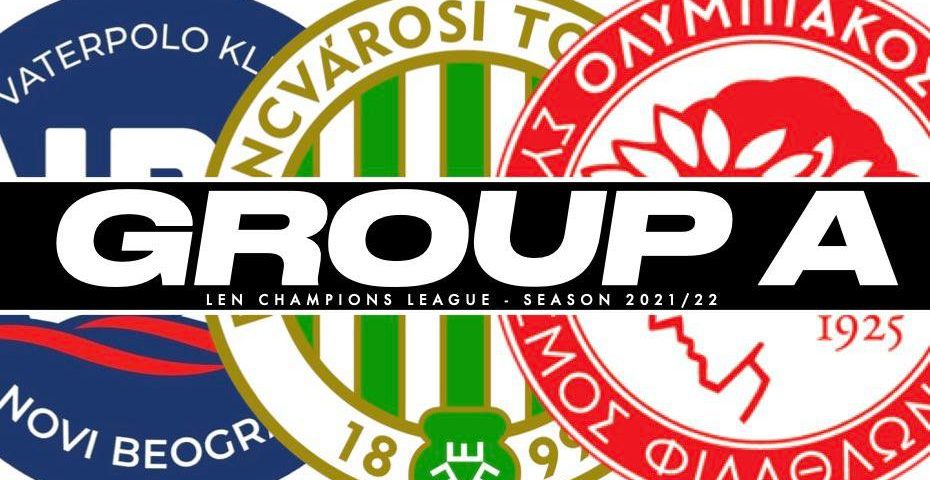 Are you ready for the very best water polo?

The LEN Champions League begins tomorrow. Last season, the League was shortened due to the impacts of the pandemic. This autumn, the CHL returns to its usual format – 16 clubs are split into two groups, there will be no “bubble” tournaments, the teams will play home and away matches.

Both groups feature excellent clubs. Still, Group A, which starts tomorrow, is called “the group of death” for a reason. Only one club can be considered as an underdog here – Dinamo Tbilisi has no big hopes. The other seven clubs entered this season with high ambitions.

Four former European champions were drawn into Group A – Ferencvaros, Olympiacos, Barceloneta, Jadran Split (which came from the qualifications). Besides them, Italian champion Brescia, Serbian and Regional League champion Radnicki, and Novi Beograd, a new European water polo powerhouse, play in Group A.

A detail that makes a road to the Final Eight from this group even harder is that there are only three available F8 berths since Novi Beograd is already qualified as a technical host.

At least one of the former European champions and one of the participants of the F8 in last season, won’t reach the final tournament, which will be held in July.

The first round in this group brings two derbies. Novi Beograd will host Radnicki, while Ferencvaros and Brescia will face off in the replay of the last season’s semifinal (full schedule at the end of the article)

Several great players left Ferencvaros this summer. The team is younger than in the previous season, but “Fradi” is able for great achievements. Denes Varga, one of the superstars of European water polo, remains the team’s leader. Three newcomers Nemanja Ubovic, Daniil Merkulov and Luca Damonte are players who have a lot of experience and successes in international competitions.

Without any doubt, Ferencvaros is one of the most serious contenders for the title. 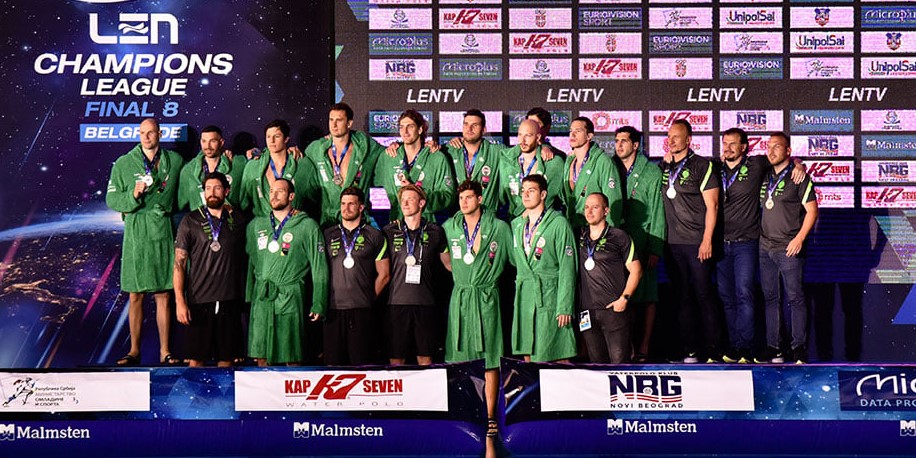 Barceloneta starts its new European campaign with a new coach Elvis Fatovic, who successfully guided Jug Dubrovnik and the national team of Australia.

The only Spanish club in the 2022 Champions League hasn’t missed the Final Eight since 2018. This season, the road to the F8 will be more complex than in the previous, but the Spaniards have the right to enter the season with the highest ambitions. They won’t be easy opponents to favorites. A spot at the Final Eight is Barceloneta’s primary goal in this season, for sure. 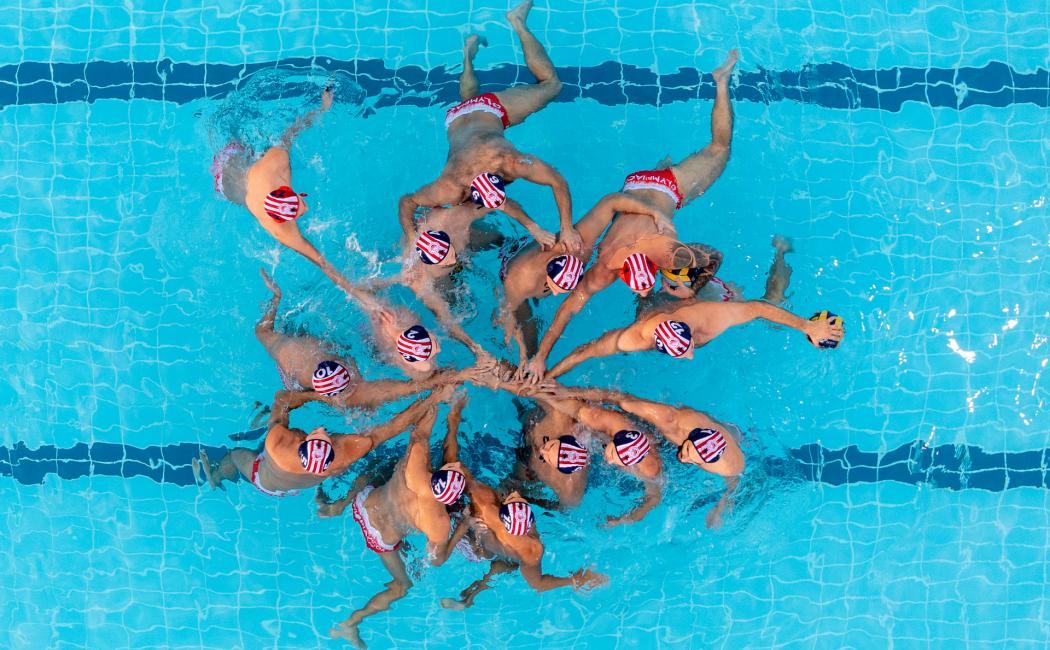 Last year, Olympiacos had financial troubles. Therefore, several stars departed from Olympiacos. According to unofficial information, participation in the 2020/21 Champions League was in question. Still, the Piraeus-based club entered the European stage and qualified for the Final Eight last season.

After a quite disappointing 7th place in the 2021 Champions League, Olympiacos renovated the team and sent a message that it wants to return to the European top. The list of reinforcements is long. Several great players, like Filipovic, Buslje, Bijac, returnee Fountoulis, arrived in Piraeus, while most of the key players renewed the contracts. This year’s big successes of the Greek national team are additional encouragement for the best Greek club.

Olympiacos starts the hunt for its third European title.

The best Georgian and several players from the ex-Yu countries are Dinamo’s leaders. The Georgian champion enters the season with no big chances to secure a spot among the top three teams. Each win in the “group of death” will be a significant success for Dinamo.

Water polo in Kragujevac had a lot of ups and downs in the past eight years. VK Radnicki was the LEN Euro Cup winner and the Champions League runner-up, but a few years after these successes, the club ceased to exist. A new club, KVK Radnicki was founded in 2016. In five years, it passed the way from the lowest Serbian League to the trophy in the Regional League and the Serbian title. KVK Radnicki hasn’t made big changes in the team since the last season. The team is quite young, reinforced by two experienced players – Milos Cuk and Josip Vrlic, who both have won the Champions League (Cuk with Partizan and Vrlic with Jug).

The Kragujevac-based club is targeting the Final Eight, and maybe even more… Lack of experience might be a problem for Radnicki, but this is a team with high potential 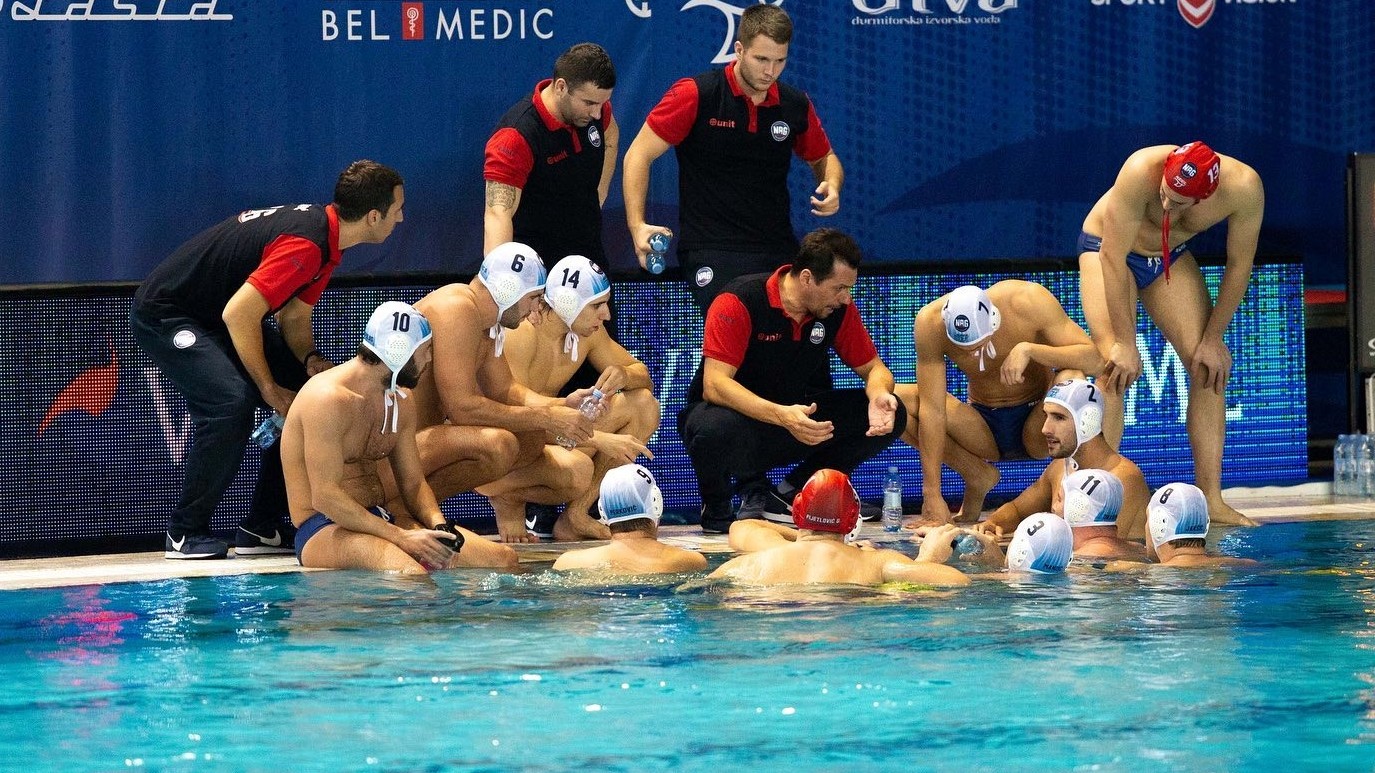 Novi Beograd is a young club (founded in 2015) but has made big progress in the last few years. The culmination of that progress was this year’s transfer market.

Novi Beograd started its activities regarding the transfers ten months ago, and step-by-step, composed a dream team. Olympic champions (the Pijetlovic brothers, Mandic, Jaksic, Rasovic) and Olympic silver-medalist Vlachopoulos are just six of many aces who arrived at Novi Beograd.

Waterpolo Club Novi Beograd itself doesn’t have big experience in Europe, but it has excellent champions, who have rich treasuries of trophies, on its roster. A new powerful team, guided by Vladimir Vujasinovic, has had a great start to the season. It scored 91 goals in the first four matches in the new season. Two of these four matches were big derbies against Champions League clubs – Radnicki (an 18:14 victory) and Crvena Zvezda (18:10). These two results and the roster say that winning the Champions League isn’t an unattainable goal for Novi Beograd.

Last season, was one of the most successful in Brescia’s history. The club won its second-ever title of Italian champion and finished 3rd in the Champions League. However, Brescia faced the departure of several key players. But, the Italian champion composed a new good squad with many experienced players. This is the team that can beat anybody and reaches the Final Eight. And if they qualify for the F8, everything will be possible. 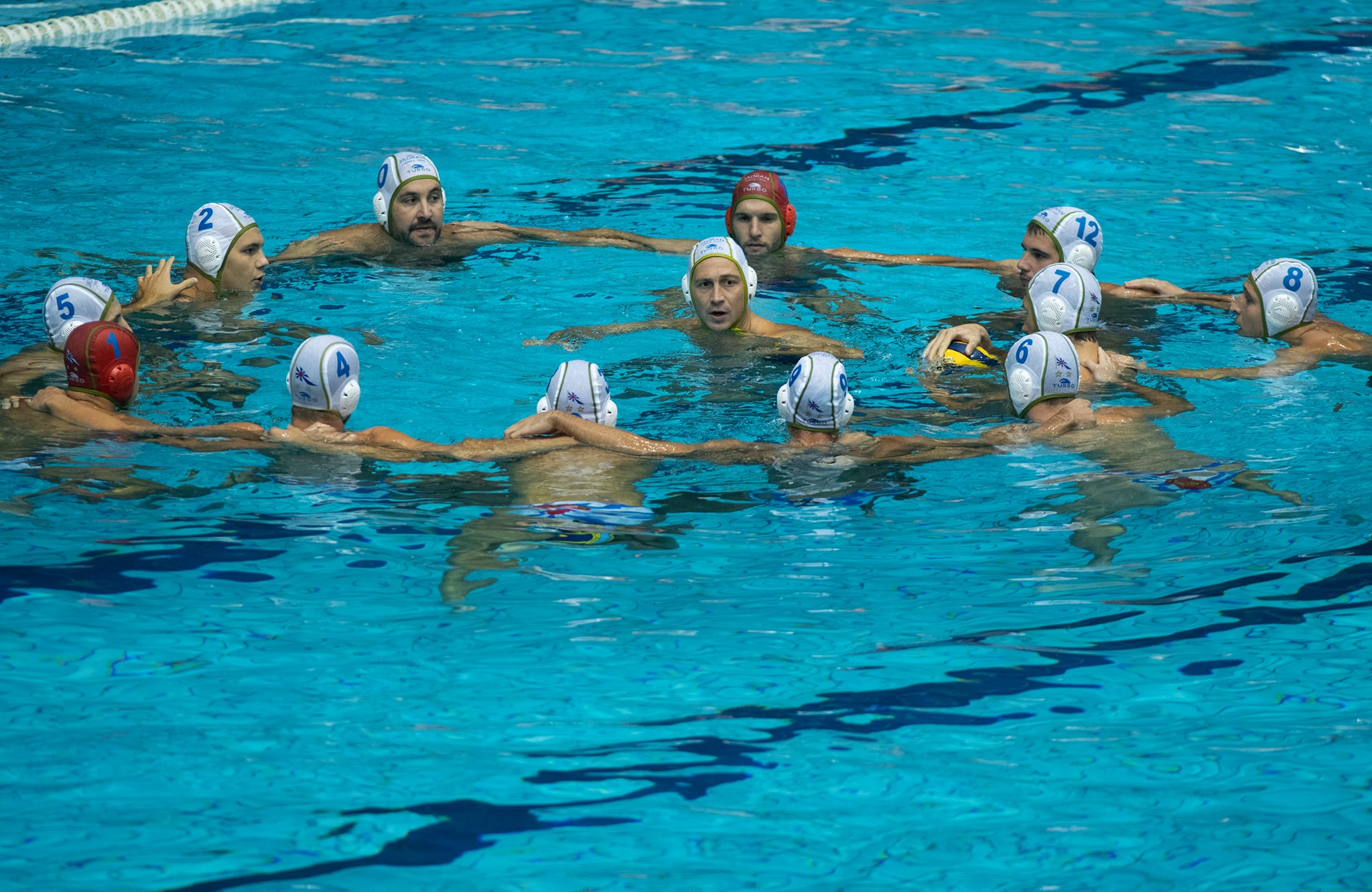 Jadran qualified for the Champions League for the third time in the last four years. But, this season, the former European champion enters the CHL in a different role. Jadran wasn’t among the favorites in the previous two appearances. Still, it won’t be a surprise if Jadran advances to the F8 and even makes a step or two further this season. Jadran’s golden age was the beginning of the tenth decade of the 20th century. Since then, the Split-based side hasn’t won many trophies. But, a new era began this summer. Jadran was one of the most active clubs in the transfer market. There were not many departures while a few great players arrived.

Jadran isn’t a favorite for the top of the table, but it is a team that can make headaches to the best teams. Jadran can win points both in home and away matches.