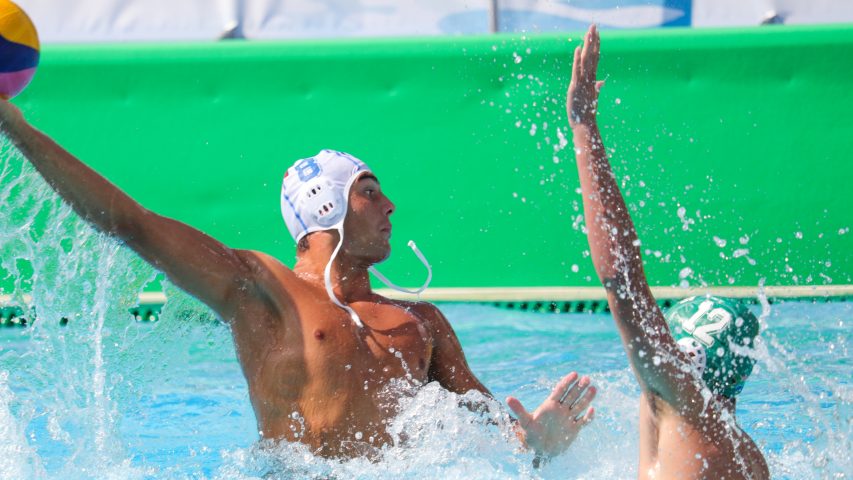 The return match will be played in Sabadell on March 26.

Each finalist is seeking its first LEN trophy. Telimar debuted in the European competitions this year, while Sabadell plays in the final for the second time in history. Ten years ago, the Spaniards lost to Savona.

The first leg was a close battle. Sabadell was never in front, but it equalized several times. In the 15th minute, Telimar earned a 2-goal lead for the first time when Andrija Vlahovic scored from a penalty for 4:2. But, just five seconds before the middle break, Averka surprised Telimar’s defense with a tricky shot for 3:4.

In the middle of the third period, Telimar scored two back-to-back goals and went to 6:3. However, Sabadell was able to come back. Early in the fourth period, Banicevic leveled at 6:6.

In the 29th minute, Lo Dico ended Telimar’s goalless phase that lasted more than nine minutes. Shortly after Marziali, scored from an extra player for 8:6. A minute and a half before the end Cabanas cut the deficit (7:8).

As the game was approaching the end, it seemed that Telimar would earn a slim advantage before the return leg. But, five seconds before the end, Telimar earned a penalty shot, because of the Spaniards’ error – a player who had three personal fouls returned to the field. American Max Irving took responsibility and scored his 3rd goal for the final score – 9:7.