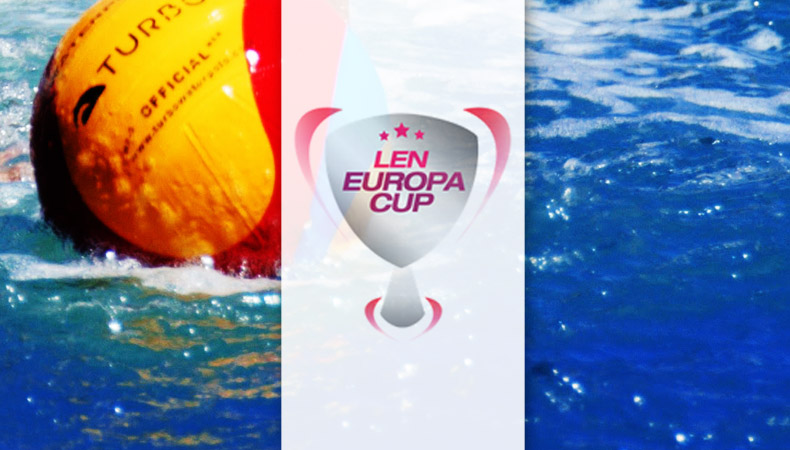 For almost half a decade European women’s water polo has offered the very best of entertainment and a real sports experience as nothing separates the top nations’ teams. There is no favorite, no underdog: the six outstanding teams are on equal terms – anyone can beat anyone in this circle on any given day. For this weekend these six teams come together for the historical first Europa Cup Super Final in Pontevedra (ESP). LEN offers free live stream on the LEN website from Thursday to Saturday.

There is no way to create a more thrilling water polo spectacle: the top six and only these six women’s teams come together to play in a tournament, with a bonus of €40,000 for the best ones. LEN’s brand new competition for national teams, the Europa Cup offers this unique opportunity with the women’s Super Final in Pontevedra (ESP).

From Thursday to Saturday seven thrilling games will follow each other, on Day 1 the quarterfinals take place, featuring the 2016 European Championships runner-up Netherlands and Olympic silver medallist Italy in the first match, European champion Hungary and world and Olympic bronze medallist Russia in the second.

To recall some outstanding moments from the recent past, the Dutch and the Italians produced a truly memorable encounter at the 2014 Europeans in Budapest: in the semis the Italians seemed to have the match in hand but a bench mistake in the dying seconds presented their rivals with a penalty shot which brought them back to equal and then the Netherlands won the shootout.

Hungary and Russia also played a couple of memorable games, their bronze medal match in Rio 2016 also ended up in a shootout after the Russians could score in the very last second of the game – and they went on clinching the medal.

In the semi-finals on Friday World Championships runner-up Spain faces the winner of the match Russia v Hungary, while 2011 world champion Greece is to meet either Italy or the Netherlands. Spain and Greece finished atop in the respective qualification groups and earned an automatic berth in the semis but sometimes the extra rest day might not benefit a team which has to play with a rival being red hot after winning a tough battle a day earlier.

Besides the prestige and the historical first title, a nice amount of prize money is also at stake: the winner will be rewarded with €20,000, the runner-up gets €15,000 while the bronze medal pays €5,000.

Fans can follow each game live on the LEN website (www.len.eu), the stream is available free for everyone. 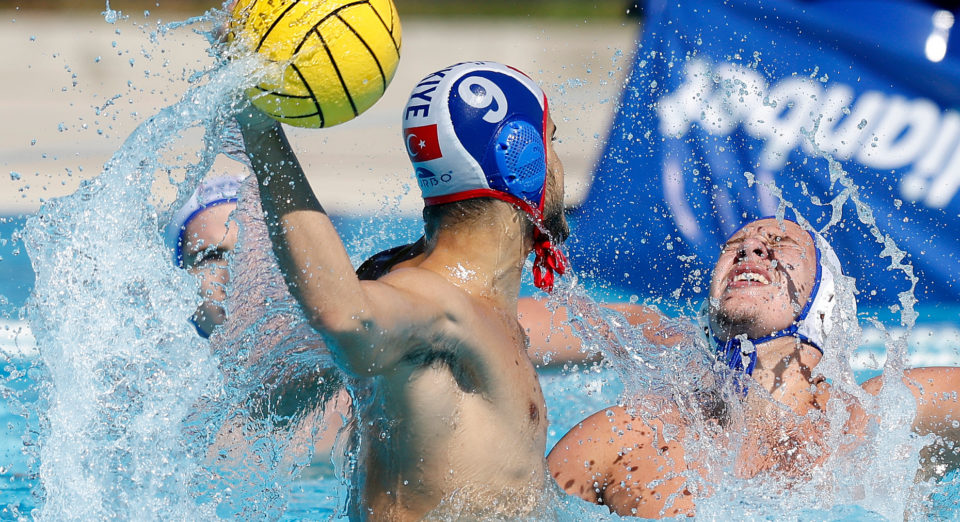