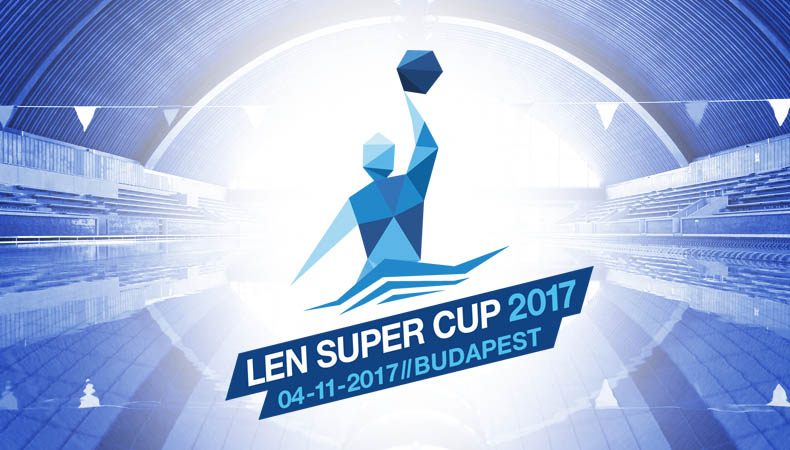 Superb wins for Szolnok and Kirishi

The Champions League and the Euro League winners added the Super Cup trophies to their respective treasuries in the finals held back-to-back in Budapest. The all-Hungarian men’s contest was decided in a penalty shootout and Szolnok prevailed against Ferencvaros. In the women’s final Kinef Kirishi (RUS) beat UVSE Budapest (HUN) 10-6 in a match the Russians kept under firm control.

The men’s match was a brilliant clash of two Hungarian sides lining up a handful of local greats as well as outstanding Serbian players. In fact, Szolnok and Ferencvaros arrived to this battle unbeaten this season (both at home and in European matches) and in the regular time they saved their clean sheets as the fantastic fight ended in a 7-7 tie.

The Champions League winner took the better start as they went 3-1 up with a couple of lucky hits but Ferencvaros hit back in the second with two fine action goals in a span of 1:47 minutes. One extraman goal apiece, followed by a great individual action from Aaron Younger who finished a counter to put Szolnok ahead once more before half-time (5-4).

Goalies took over in the third, Viktor Nagy had posted a series of big stops already but young Soma Vogel also got on fire, freezing the score for 12:58 minutes. Deep into the fourth Denes Varga finally broke the deadlock, netting a penalty for 5-5 but even if Szolnok missed its 6 on 5s in a row, Andrija Prlainovic, MVP of the Final Six in May, stepped up as usual and sent a rocket to the net from the distance (6-5). However, the Euro Cup winners came up with an equally fantastic reply, Stefan Mitrovic scored a great goal from Denes Varga’s assist so it stood 6-6 with 2:30 to go. Szolnok missed another 6 on 5 – Vogel had two stops – then Nagy came up big in the last seconds to save the match to a penalty shootout.

It was interesting to see that Ferencvaros nominated almost all players arrived from Szolnok in the last two years – but it was Nagy in the goal who outsmarted his former team-mates. Denes Varga and Norbert Madaras both missed their respective shots while the Szolnok players buried four out of four, securing a historical bonus after their first-ever European triumph in the Champions League in May. 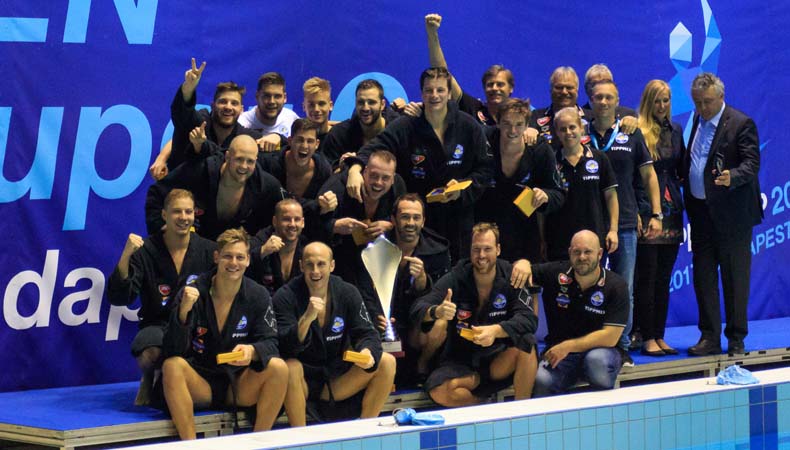 The women’s final produced a tense contest but Kinef was in control for most of the time. The Russians took a 5-3 lead in an action-packed opening period and soon they went 6-3 up, however, supported by the home crowd, UVSE climbed back to 6-5. When Edina Gangl stopped Ekaterina Prokofyeva’s penalty, many thought it could be a turning point – but that never came. A minute later Bella Khamzaeva scored another fine goal from the centre and only a mistake in a 6 on 4 prevented the Euro League winners to go three goals up before the middle break.

This miss almost hit back in the third when the Hungarians pulled one back once more (7-6) and this time they were close to go even but missed two 6 on 5s in succession. With 0:31 on the clock, Anastasia Simanovich put away Kirishi’s extra to set back the two-goal cushion with a quarter to go (8-6).

A big battle commenced in the fourth, it was inevitable if Kirishi scored first that would be decisive. Almost six minutes had gone without a hit when Evgeniia Soboleva netted a brilliant goal from the centre for 9-6 and that ended the contest – soon she added one more to secure the Russians’ win, while UVSE remained scoreless in the last 13:05 minutes of the final.

Back in April, Kirishi managed to win the Euro League on its 11th try in the Final Four (including five lost finals) – now the Russians crowned their march by adding the Super Cup. 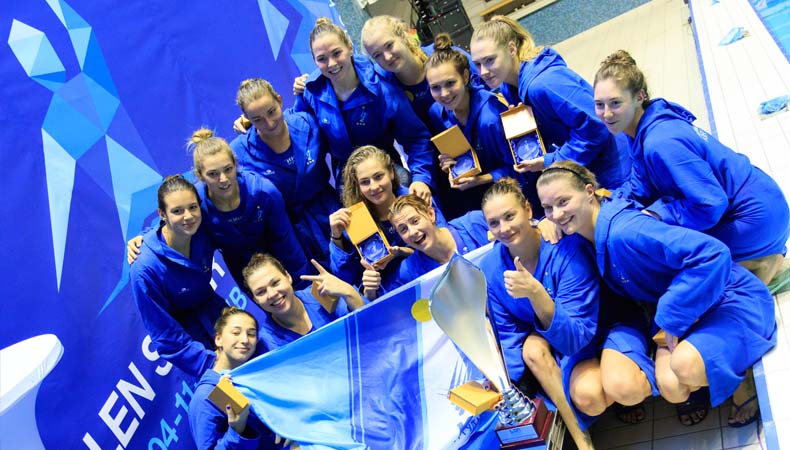 Comments from the Super Cup

“Both teams were preparing for this clash since months and this resulted an outstanding contest. It was a very high-level game despite the low number of goals, the enormous physical battle somewhat limited the attacks but that is the praise of the great defending. I’m really happy to add this trophy, this is our fifth title in a row including the home and European wins, we can proudly state that Szolnok has won everything on offer.”

“We are in a building process and I think this a great result for Ferencvaros, to play here, in front of such a great crowd. We can leave the pool our heads held high, it was a great water polo war which was decided in a shootout where tiny little things separate the sides – this time Szolnok was the luckier one.”

“It wasn’t easy, it was a really tough match where we had to give our best. I’m very happy that we played really well, especially towards the end of the game.”

“You can’t concede five action goals from the centre – not at this level, in any water polo game. Just look at the scoreboard, that made the difference today. This team needs a bit more time to become a fine unit, we have new players, inexperienced ones who met this kind of water polo for the first time. Today Kirishi was the better team, no doubt.”