Luka Loncar: I decided to stay in Dubrovnik because of Jug’s ambitions and family life 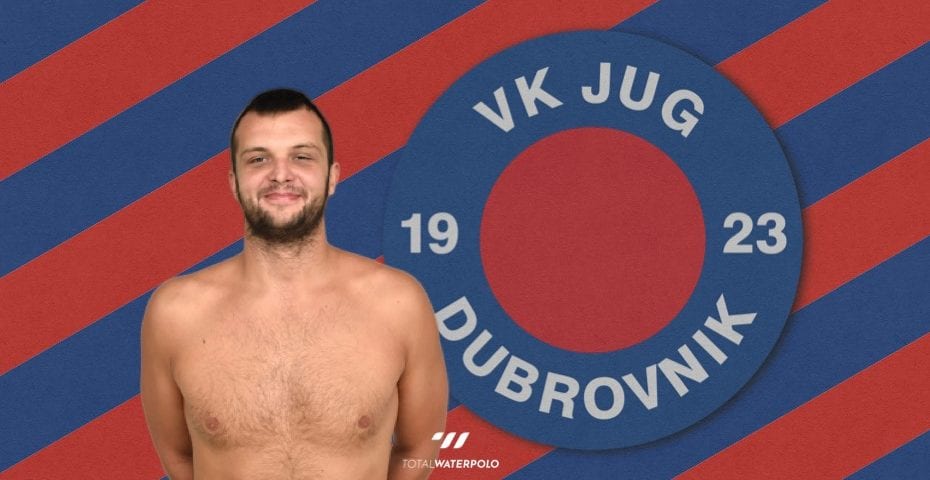 In an interview with Total Waterpolo, Loncar explains the reasons why he didn’t move from Dubrovnik.

You had several offers from Italy, Hungary, France, but in the end, you extended the contract with Jug AO. What was crucial for that decision?

“The decisive factor was undoubtedly the club’s ambitions. Jug always wants to battle for trophies in all the competitions. The battle for the first place is something that fulfills every athlete. The second factor is a personal reason. Dubrovnik is a small and safe city. The conditions for family life are excellent, and I like it.”

Are there any indications of how Jug’s team might look like in the coming season? Will, the team, be based entirely on its youth school, or can some reinforcement be expected?

“Jug will certainly always rely on its youth school, which has always had great talents. About 70-80 percent of the team will be the players who started to play and learn water polo in Jug. That is the crucial factor for Jug’s successes. The players who come from other sides must be of good quality and must prove to be real reinforcements.”

I am ready for new challenges

How did you spend your time in quarantine? Did you need such a break after a long time, considering the calendars of the competitions, or did you miss the pool?

“I spent most of my time cooking and practicing. My wife helped the kids learning in an online school. So I mostly was doing in the kitchen. I started to miss the pool after 20 days. I think that this was an optimal period for a mental break from the packed schedule that we had. I think we are ready now to continue the competitions.”

As things stand now, the Croatian League will be resumed at the end of June. After that, the exciting Final Four of the Regional League in Dubrovnik will be ahead of you (July 11-12). That will be the main water polo event this summer. Jug will have an opportunity to take revenge Mladost and return to the throne of the Regional League. Four Champions League teams will participate (Jug, Mladost, Jadran Herceg Novi, Jadran Split). How do you assess your chances? What can we expect from the other teams after this forced break?

“I suppose that the three rivals are considering us as favorites, regarding our regular season results and the fact that we will be the hosts. But everything is open. We hope we will prove that we are favorites and win the trophy. We can expect a relaxed play by the other three sides since they aren’t favorites. That might be their advantage since they won’t have an imperative. They can give their best through that relaxed play, and it will be tough to defeat them.”

You started playing water polo in Mladost. You were born in Zagreb, and you will end your career in Mladost’s archrival. Do you have a specific motive when you play against Mladost, or is there respect for the opponent?

“Jug has been on a higher level than Mladost in the last 15-20 years. So, I think that it is better for me to play in Jug. Because of that, I decided to finish my career in Dubrovnik, after a long period in this club. Mladost was in financial trouble. For a while, they have had problems maintaining the high-level of the team. That’s their problem. However, I respect Mladost when I play against the Zagreb-based side. I appreciate each opponent. Of course, there are always unique emotions in the games against Mladost because I spent many years in the club – in the youth, junior and senior squad. But, I always try to “turn off “the emotions in the games against Mladost.”, Loncar said in the end.