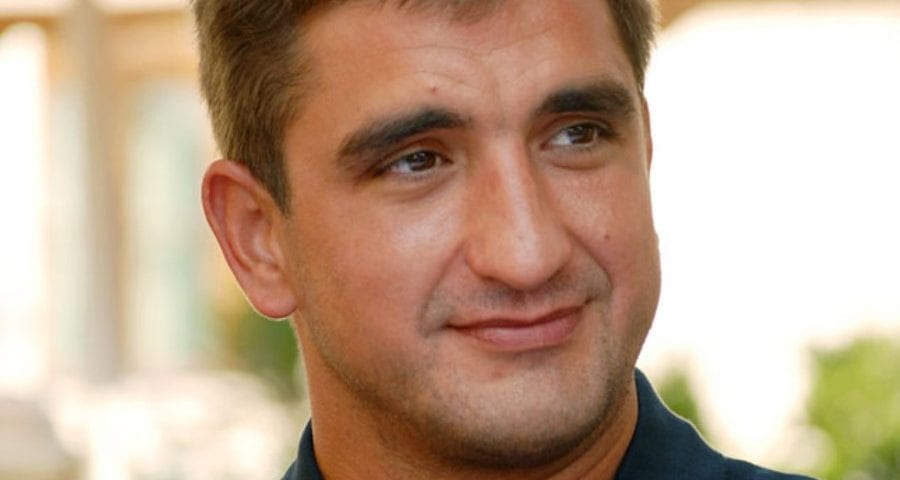 Waterpolo.hu reports the latest news from Budapest. At the FINA Congress in Budapest (held from Thursday to Saturday), the Technical Committee of the Organization met. Hungarian member, dr. Tamás Molnár, said that Hungary’s suggestion is clear: to put play over the physical battle in water polo.

For three days, the future of water polo is being discussed at the International Swimming Federation (FINA) Congress, held in Hungary’s capital. A noteworthy fact is the reduced roster size of 11 players per team for the 2020 Tokyo Olympics. Also, the International Olympic Committee has decided to up the women’s field from eight to ten participating teams. This raised a lot of questions, but water polo is evolving, experts have spoken, saying they would like to hear new suggestions. In December, in Barcelona, there was a meeting where everyone could say what they had come up with. 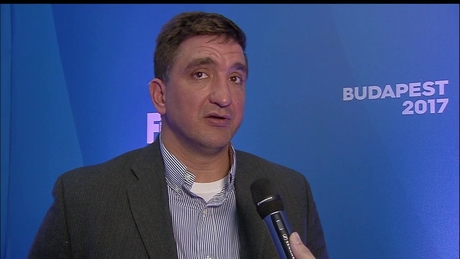 Before the FINA Congress, the Technical Committee of the Organization held meetings among its Hungarian members. From the Hungarian Water Polo Association, dr. Tamás Molnár was asked what the Hungarian position is and what their organization suggests. The three-time Olympic champion explained:

“The Hungarian position is clear: in the interests of water polo, absolute advancement is needed for spectacle, intelligibility, and speed. We support any idea that relies on these facts and its consequences are less relevant to the physical part of the sport. Of course, everything must be thoroughly tested and analyzed. The technical committee has adopted proposals that may be tested in the Summer World Championships in Szombathely.”

Furthermore, he says: “I must emphasize that it is necessary to look carefully at the consequences of a change.” He also mentioned that the next World Cup finals could be qualified through two tournaments, and according to a suggestion, the World League, and the World Cup could also have 13 + 2 players. 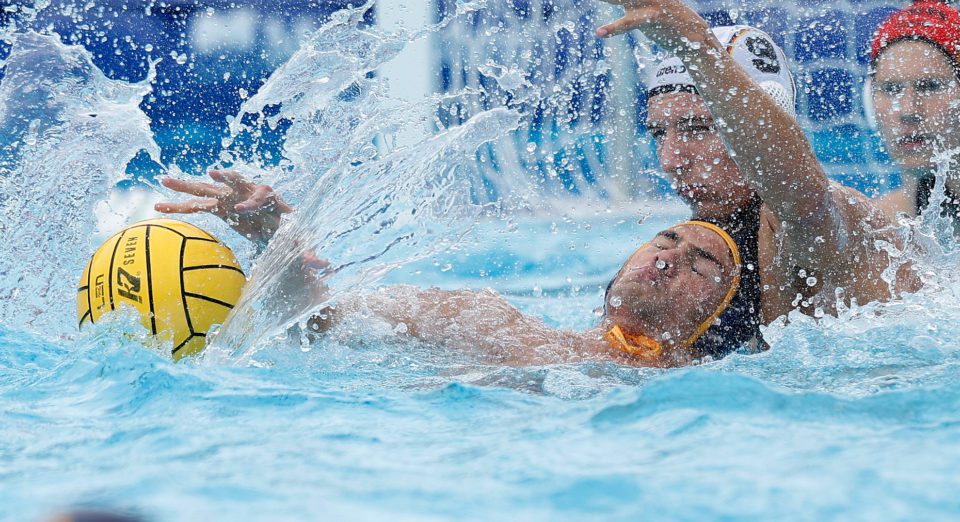