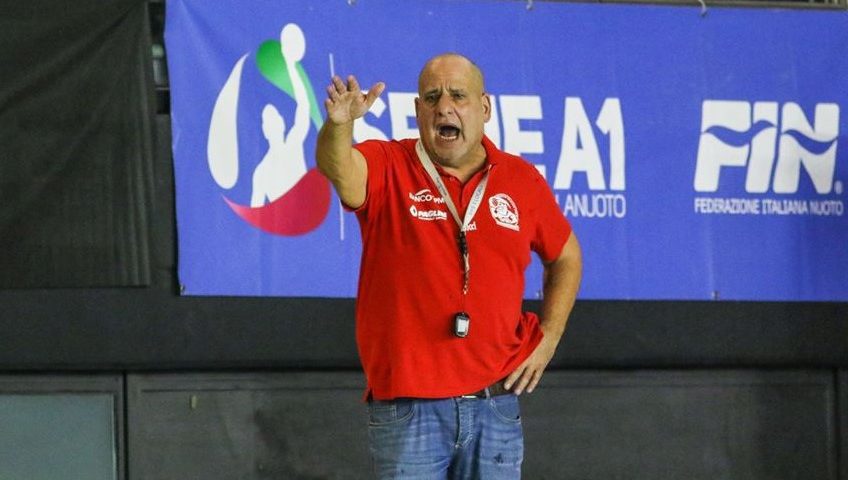 The club thanked Baldineti for seven years spent in the club. Baldineti, who won two titles in the Champions League with Pro Recco (as a player in the season 1983/84 and as a coach in the season 2002/03) guided Sport Management to historic successes. He brought the club from the Italian Serie B to Serie A1. Two years ago, Sport Management was the runner-up in the LEN Euro Cup, while it reached the Champions League Final Eight last season.

This season, Sport Management didn’t play in LEN competitions, since the budget was reduced (several key players left the club last summer). Before the cancelation of the Italian Championship, Sport Management was in the 4th place.

“Unfortunately, at this moment, I could not afford to make any offers for the next season, because it is questionable when and if the season will start and because of the fact that we still don’t know what budget will be devoted to our water polo team. Gu chose to continue his career away from Sport Management, but my thanks go to him because he helped us to write the historical pages of our water polo club. My thanks, however, not only go to Baldineti, but also to the sponsors Banco BPM and Renault Paglini with Dr. Paglini and Mr. Claudio Grillo who have always supported us and even more they did in the last season. As soon as the current situation becomes clearer we can think about the future “, Sergio Tosi, Sport Management’s president said for the club’s website.