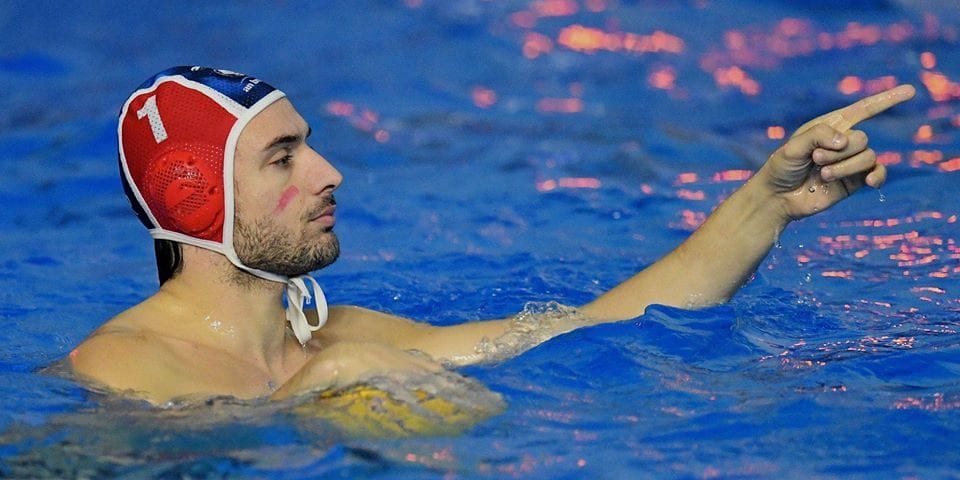 Brescia, the runner-up of the Italian championship, still hasn’t brought any reinforcements, a few players left, but the club managed to keep one of the key players.

Marco Del Lungo, the goalkeeper of the Italian national team, will extend the contract with Brescia for two years, Brescia Sport reported. The player and the club reached the agreement and the new contract will be made. Luongo has been playing for Brescia since 2011 (he won the 2016 LEN Euro Cup). In 2013, he became a member of Italy’s national team. Lungo won the gold medal at the 2019 World Championships, bronze at the 2016 Olympic Games and silver in the 2017 World League playing for the “Settebello”.

Pro Recco hasn’t presented new players since Saturday, but it confirmed that Andro Buslje, Croatia’s captain, had left the club.

Today, Savona announced that head coach Alberto Angelini would stay in the club in the next season. He has been leading Savona since 2013. The club realized the first transfer for this summer. Savona’s new goalkeeper is Francesco Massaro, who left Pro Recco.

Telimar Palermo, which will be coached by Marco Baldineti, has brought two players so far. An experienced center-forward Luca Marziali (29 years) moved to Telimar from Posillipo. He signed a four-year contract. Before Marziali, Riccardo Lo Dico, the former defender of Sport Management, arrived in Palermo, along with head coach Baldineti.

The latest news about the transfer window in Hungary comes from Budapest. A 20-years-old Dome Dala, a member of Hungary’s junior national team, moved to OSC Budapest from UVSE, where he was coached by Tibor Benedek.

Croatian champion Jug successfully completed the negotiations with goalkeeper Toni Popadic, who signed a new six-year contract. Popadic started to play in Jug’s water polo school. In 2017 he went on loan in Spanish Mediterrani. After Marko Bijac left Jug in 2018, Popadic returned home and became Jug’s first goalie.  There haven’t still been arrivals in Jug and departures from the club, but as we already reported, Jug signed a new contract with center-forward Luka Loncar, who confirmed that he would stay in the Dubrovnik-based club until the end of the career.