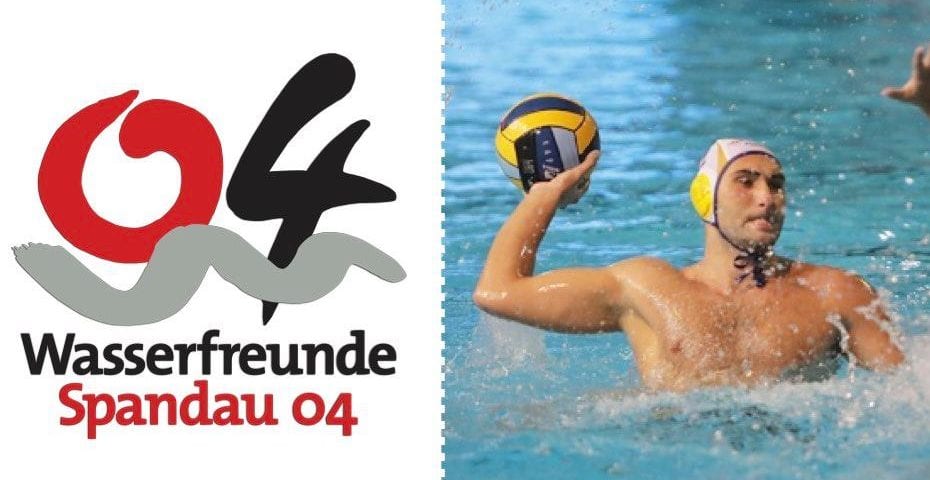 Marino Cagalj, the 26-years-old center-back, left Jadran Herceg Novi. The Croat, who arrived in Jadran last summer, will continue his career in Germany. He will sign a contract with Spandau 04 Berlin.

Before coming to Jadran, Cagalj played for Mornar Split and Mladost Zagreb. He won the 2019 Regional League with Mladost.

Cagalj had a 2-years-contract with Jadran, but the Montenegrin club let him go earlier than it was planned because of the financial crisis and cutting the budget.

So far, no reinforcements have come, but captain Marko Petkovic renewed the contract.