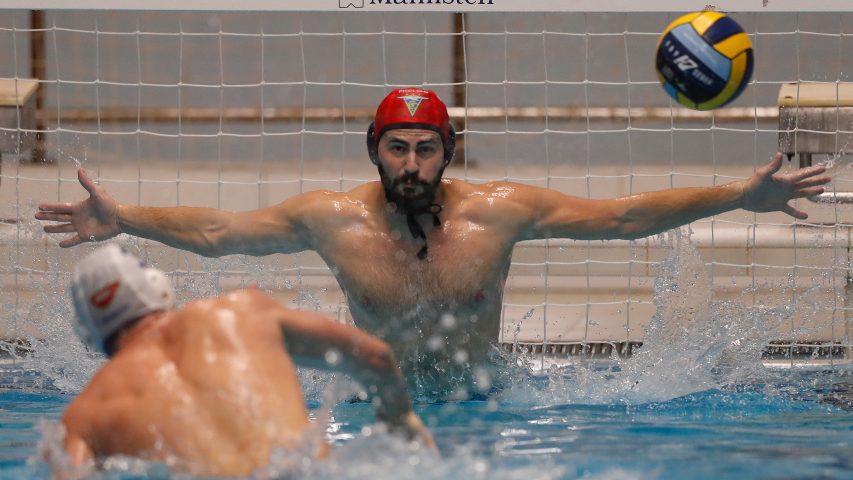 There were no surprises in the 11th round of the Champions League Group B.

The big game of the day was an encounter between Marseille and OSC Budapest. But, the Hungarians didn’t break the French’s winning streak. Marseille recorded a 13:9 win

Jug and Pro Recco passed their hurdles in the 11th round easily. Jug trashed Steaua (14:7) and became the fourth club with a secured ticket for the Final Eight in Belgrade (after host Novi Beograd, Marseille and Pro Recco)

Pro Recco recorded a comfortable away victory over Spandau (11:6).

The most exciting match was a clash between Hannover and Crvena Zvezda, but this game produced a more or less expected outcome and there were no thrills in the final minutes. Hannover defeated Crvena Zvezda – 14:11 and climbed to 4th place, ahead of OSC Budapest. These two clubs will meet in Budapest in the next round. That match will be crucial in a race for the only remaining ticket for Belgrade in Group B.

Pro Recco and Marseille are still tied. Each team has won 30 points. Jug is in 3rd place with 21. The 4th-placed Hannover has collected 14 points – one more than OSC. Spandau is in 6th place (10 pts). Steaua and Crvena Zvezda have won four points apiece.

Marseille opened the match with a 3:0 lead. The excellent start put the hosts on the right track. OSC was climbing back from time to time, but the Budapest-based side couldn’t equalize. OSC cut the deficit in the 11th minute (2:3), but Marseille rebuilt a 3-goal lead quickly (5:2) and maintained the 3-goal difference until the middle break (7:3).
Marseille wasted a few nice chances in the opening minutes of the first half, but it controlled the match. In the middle of the quarter, Vladan Spaic scored from a 6 on 5 for 7:3. OSC halved the deficit twice (5:7 and 6:8), but Ugo Crousillat closed the third period with his 3rd goal, and the distance was the same as at halftime (9:6).

After the last break, the game followed a similar pattern. Marseille earned a double man-up in the first possession in this period. Igor Kovacevic made no mistake and made it 10:6. Shortly after, OSC scored two goals in 48 seconds and came close (8:10), but Marseille didn’t let the visitors go further. Ugo Crousillat responded with two goals and the hosts built a safe 12:8 advantage (28th minute).

The French had a 5-goal lead at the finish of the game. In the 31st minute, the man of the match, Ugo Crousillat assisted Thomas Vernoux who found the net for 13:8. But, OSC avoided a 5-goal defeat – Vince Vigvari scored the last goal in the game – he found the net from a penalty shot for 9:13. The final score was almost the same as in the previous encounter between OSC and Marseille. Marseille recorded a 14:9 victory in Budapest in December.

Crvena Zvezda dictated the pace for almost two quarters. The visitors earned a 3:1 lead in the first period and had a 4:3 and 5:4 advantage in the second. However, the Germans club scored three unanswered goals in the last 143 seconds of the first half, and that was the turning point. They went to 7:5.
In the second half, Hannover was always ahead. In the 22nd minute, Hannover’s captain Aleksandar Radovic scored from a counterattack and stretched the margin to four (10:6). Crvena Zvezda tried to come back, but the difference was never smaller than two goals from that point on.

Steaua kept up with Jug in the first quarter. In the 5th minute, it stood 2:2, but Jug entered the second period with a 4:2 advantage. Steaua fought hard and didn’t surrender easily. There were no goals in the first five minutes of the second quarter, but Jug netted three in the last three minutes of the period and proved who the favorite was. Steaua didn’t endanger Jug’ss advantage in the second half.
The hosts played without the most experienced player Maro Jokovic. Young players proved that they had a bright future. Marko Zuvela, who netted four goals, was the best scorer. 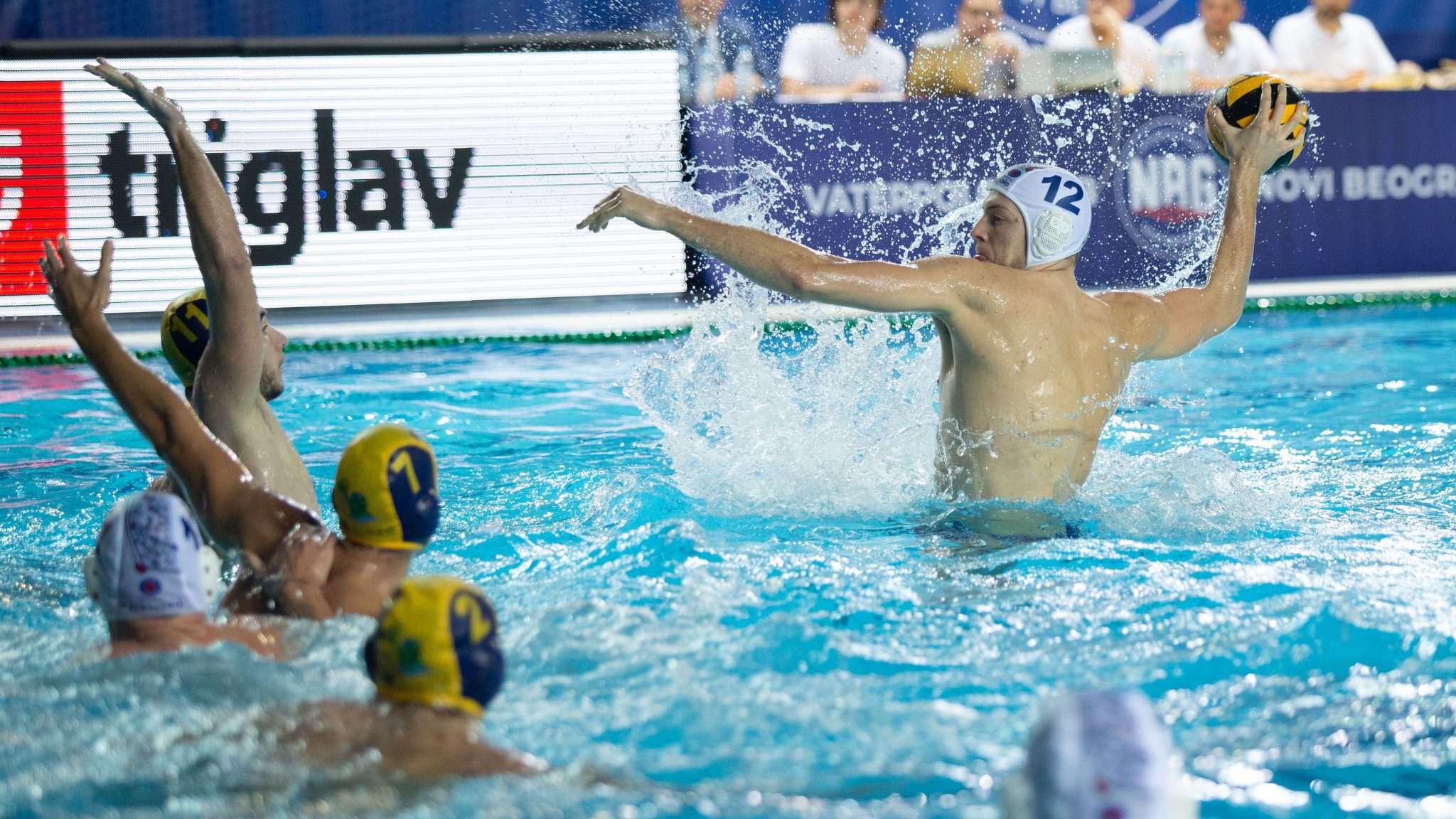 Pro Recco didn’t let Spandau dream of surprise too long. The reigning champion practically secured the win in the first half. Benjamin Hallock scored an opener in the 3rd minute. Nikolaides leveled at 1:1 immediately. But, after that, Recco kept Spandau goalless for more than nine minutes, while it produced a 4:0 series for a 5:1 lead. Midway through the third period, the visitors increased the margin to six (8:2). The rest of the game was a balanced battle, and Recco kept a big advantage