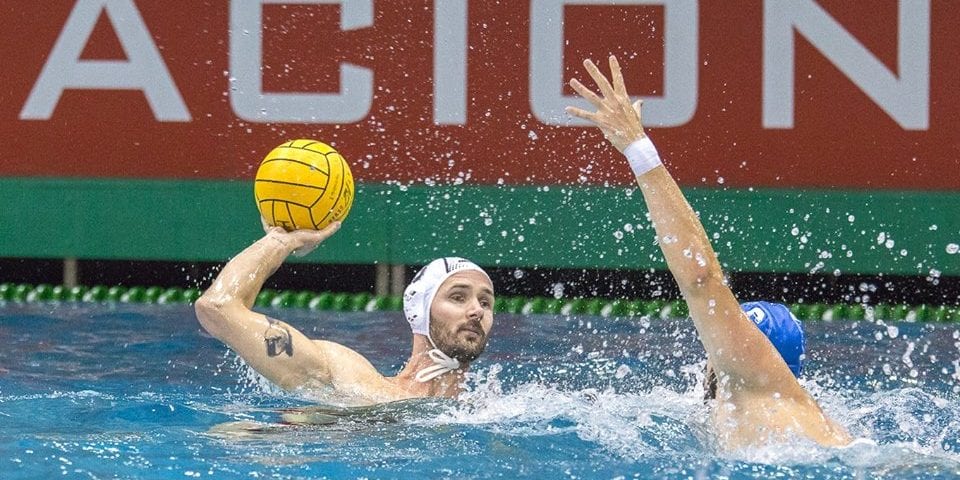 One of the most successful Hungarian players of the 21st century, Marton Szivos has been appointed as a new head coach of Honved Budapest.

Honved held a press conference today and presented a new coach and reinforcements.

The club has brought five new players. Two experienced Hungarian aces came from Eger – Norbert Hosnyanszky, the former Olympic and current European champion, and Adam Decker, the former World champion. Marton Chilko arrived from PVSK Pecs. The fourth reinforcement is a young Bendeguz Ekler (20 years), who played for AVUS until the end of this season. Balint Kiss returned from Vasas.

Honved, the 2004 Champions League winner, won six titles of the national champion (the last one in 2006), and 11 domestic Cups. Since the Hungarian Cup won in 2011, the Budapest-based side hasn’t won a trophy. But, with a new team, it will have high goals. Before the suspension of the 2019/20 Hungarian League, Honved was in 7th place.

The new coach Marton Szivos, who will turn 39 in August, won 11 medals with the senior national team of Hungary, including the World title in Barcelona in 2013. He played for Honved on several occasions a total of 15 seasons. Besides, he was a member of KSI, Pro Recco, Szeged, and Eger. The last four years of his playing career (2016 – 2020) he spent in Honved. His most significant achievements at a club level are the 2004 Champions League and the 2004 LEN Super Cup with Honved.

Norbert Hosnyanszky (36), and Adam Decker (36), were Szivos’s teammates in the national team of Hungary which won the gold at the 2013 World Championships. In addition, Hosnyanszky, who played for BVSC, Ferencvaros, Florentia, Szeged, Vasas, Eger, and Szolnok, has the Olympic gold (2008). After three years of absence, he returned to the national team this year and won the title at the European Championships. Marton Chilko (30) has the gold medal at the Universiade. Ekler won the bronze medal at the European Junior Championships. 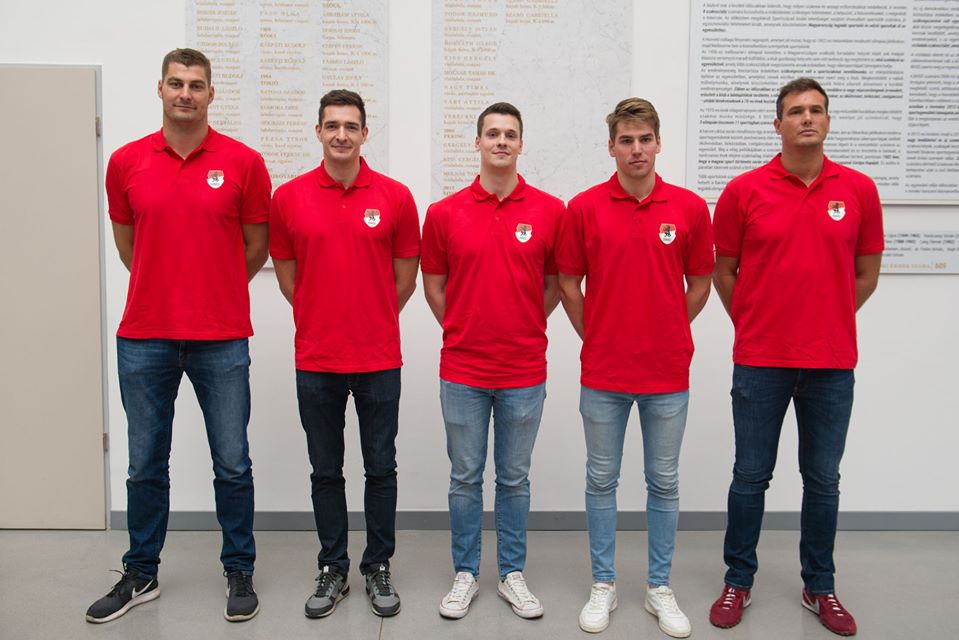 “A new era is beginning in my life. I have been consciously preparing for life after the playing career for years. I first proved myself as a youth coach, and now I have received the trust from the Honved leadership and the opportunity to lead the team as a head coach. I am confident that our team, strengthened with excellent water polo players, will be able to be one of the best again. I will do my best to pass on the knowledge and experience I have gained during my long career and for which I am grateful to Andras Meresz! ” Szivos said at the press conference, the club’s website published.