Mataro and Sabadell to fight for Copa Catalonia title 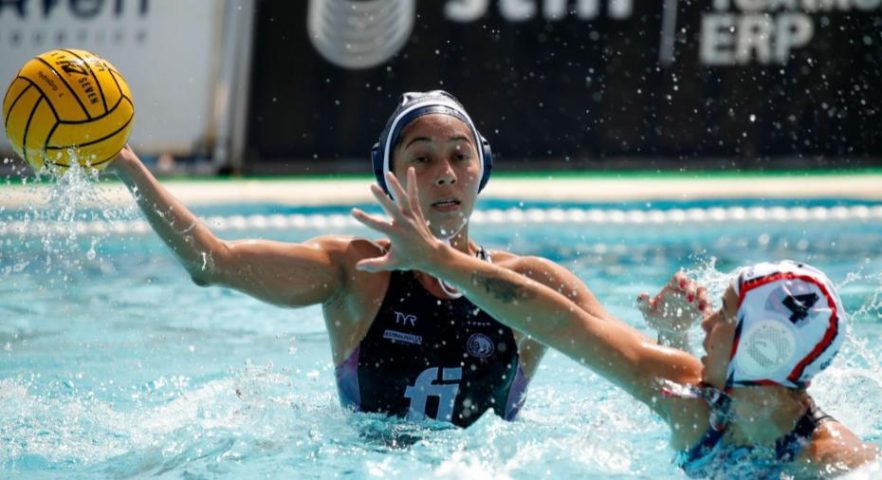 Water polo fans in Spain are in for a treat as Mataro and Sabadell meet for the first of many clashes this season in the Copa Catalunya final, tomorrow at 11:30 local time.

Simone Van de Kraats’ sensational performance, which included six goals, was a major factor in Mataro’s victory over Mediterrani. Mataro got a taste of what’s to come from Silvia Avegno, the top-scorer in the Italian league last season, who scored four times. The game could have gone either way in the first half, but three unanswered scores for Mataro by Van de Kraats in the third period opened up a 11-6 lead for Mataro that Medi couldn’t claw back.

Mataro will take on Sabadell, who handily defeated Terrasa this afternoon. Sabadell enjoyed a quick start in the first quarter, taking a 5-0 lead with scores from Ruiz, Gonzalez, Garcia Godoy, Serrano, and Ortiz. Terrassa did well to get back to 6-5 in the third period, helped by two goals by Pili Pena, and a first Terrassa goal for Dar Menakerman. But seven goals in the second half without reply did the trick for Sabadell, who outscored their opponents two to one