Matteo Aicardi hospitalized because of coronavirus 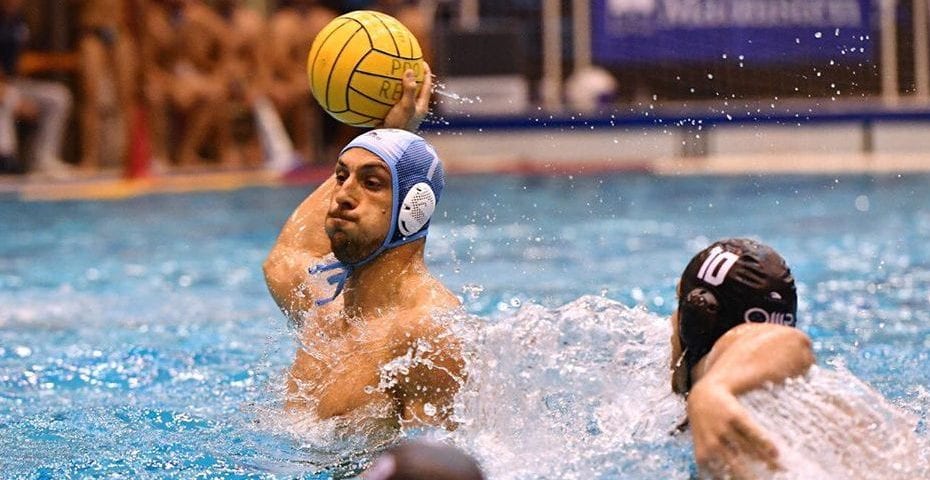 Coronavirus entered the Italian male water polo team. Matteo Aicardi, the center-forward of the “Settebello” and Pro Recco, has tested positive for COVID-19.

Aicardi is in the hospital near Genoa, but he feels well, he only has a fever, the website waterpoloitaly.com published.

On June 3, the Italian national team gathered in Syracuse (Sicily) and started the preparations.

Early in July, Italy’s coach Alessandro Campagna gave the players a four-day break. After that pause, Aicardi returned to Syracuse, as well as all other players. But, on July 6, he left Syracuse because of the shoulder injury and he wasn’t in the contact with the other Italy’s players in the past ten days.

Today, after the Italian Swimming Federation found out that Aicardi was infected, all the players and the coaching staff in the camp in Syracuse were tested. The Federation still hasn’t issued an official announcement regarding Aicardi’s case and the results of the tests.

It’s planned that the “Settebello”  work together in Syracuse until July 25 (Campagna invited more than 20 players). After that, several friendly matches are in the schedule of the work.

Pro Recco encouraged Aicardi by a message published on the club’s Facebook page:

“A lion in the pool and outside. You will win this game, too!”

The Italian national team players and the staff were tested for COVID-19 early in June, at the start of the preparations, and all the results were negative.