Mehdi Marzouki: Strasbourg was just beginning of our road 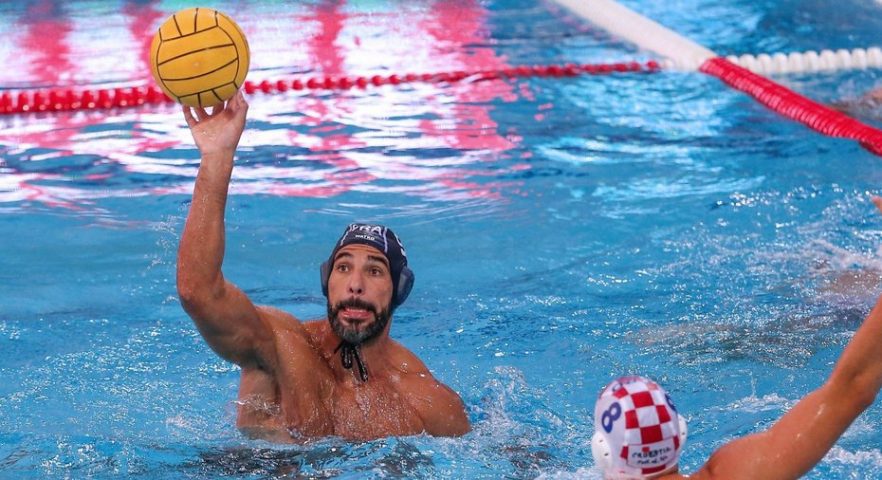 The favorites for medals at the Men’s European Championships in Split will be, as usual, the “Big Seven” countries (Hungary, Spain, Montenegro, Croatia, Serbia, Italy and Greece). Since 2008, when Montenegro debuted as an independent country, almost all of these seven teams have been in the Top 8. Croatia finished 9th in 2012, Greece took 11th place in 2008 and finished 9th two years after. But, all seven teams have been regular participants in the quarterfinal matches for years.

We spoke to many about possible surprises. And the answers are the same – France is the most serious contender to upset some of the seven favorites. These answers aren’t surprising. The French invest a lot in water polo. They prepare for the Paris Olympics very committed.

The first fruits of that work came this summer. France finished in 4th place in the World League. For the first time after more than 80 years, the French advanced to the semifinal of a major competition.

They have to be satisfied with their performances at the World League Super Final and 4th place, but a medal was so close.

“It’s always hard to be satisfied with 4th place since you lost a medal match. Besides, we were very close to the final. We narrowly lost to the USA in the semifinals (the Americans secured a win in the last minute – Ed.). But, we can be satisfied because we showed a good face and we showed the way we want to go. We played well in Strasbourg, but it was just the beginning. We have to keep this tournament in our mind, to keep going in this way and continue proving that we can make big things until the Paris Games and at the Olympic tournament., Mehdi Marzouki, one of the most experienced French players, told Total Waterpolo.

France didn’t play at the World Championships, but it started the preparations at the same time as the other teams, in June. Before the summer, the national team gathered several times during the clubs’ season.

“This summer has been very long. We had hard preparations. Then, we played in the World League. After a short break, we continued to work and, in the end, played six matches in six days in the tournaments in Budapest and Belgrade. It was very tough.”

Marzouki believes that his team can show more in Split than in Strasbourg. France has improved its shape.

“I hope we will be in very good shape in Split, better than in Strasbourg. After all, the main target for this summer wasn’t Strasbourg, but the Split tournament. We were focused on the European Championships. The schedule of the European Championships differs from the World League Super Final. We played six games in six days in Strasbourg. We will have a day off between the games in Split and more time to recover and prepare for each match.” 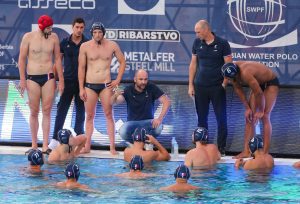 France’s rivals in the group stage will be host Croatia, Olympic silver medalist Greece and Malta.

“The group is  very tough and crosses with the group where Hungary and Serbia play. France isn’t a favorite, but we will play each match to win and want to do our best. We will try to finish at least in 3rd place and continue the tournament in the knockout round.”

The team is highly motivated.

“We are looking forward to a big competition in Croatia, the land of water polo. We are really excited because we will play a tournament in a big Arena, a game against the host will probably be something special. As I said, we will do our best in each match.”

Which teams are the biggest favorites?

“It’s never easy to predict the outcome, but this time it is even more challenging to make a list of favorites. The season has been very long. Much depends on how the teams managed to recover, reach the desired level of shape and avoid injuries. Many teams won’t come with their best players. We all have to be fresh in our minds and bodies, which isn’t easy at the end of this special summer.”