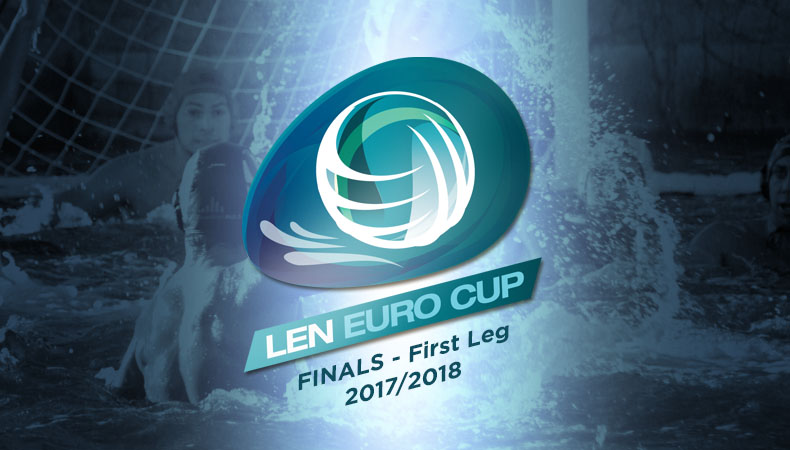 The title-holder takes only a single goal lead

In an outstanding game providing everything water polo can offer, Ferencvaros (HUN) beat Banco BPM SM Busto (ITA) 9-8 in Budapest in the first leg of the Euro Cup final.

The two sides met exactly half a year ago, on the last day of September in Italy in the prelims when the Hungarians won 11-9 in a really close contest. Six months later and the scenario didn’t change.

The Italians took the lead but by the end of the first period Ferencvaros, the title-holder was already 4-2 up. However, from that point, the hosts couldn’t go on with their sparkling offense as the second period didn’t see any goals just great defending and bad misses.

It was a kind of turning point, Verona settled for the match and didn’t let the favorites extend the gap over two goals. What’s more, deep into the third the Italians managed to equalise for 5-5 and they were still on even at the beginning of the fourth at 7-7.

Two fine goals from two 6 on 5s put Ferencvaros ahead once more but the home side couldn’t add more in the remaining 3:53 minutes while Stefano Luongo pulled one back with 1:35 to go, earning a promising result for the visitors. In 18 days we’ll see if Ferencvaros could retain its title or Verona will celebrate a historical first European triumph.

On a different note, in the Easter Sunday game in the Champions League Eger (HUN) enjoyed an easy cruise in Sabadell (ESP). The Hungarians won 15-7 and they are the first ones who secured their Final Eight berth and join host Recco for the showcase on 7-9 June.

The second leg will be played on 18 April. 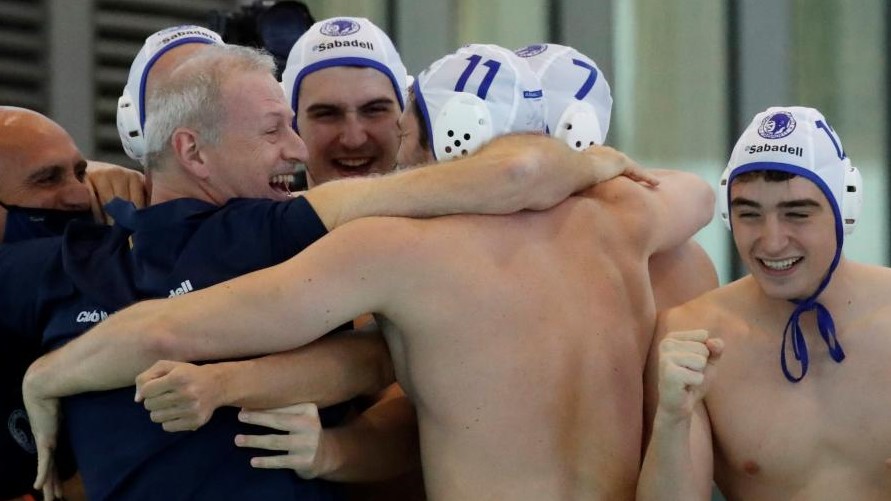 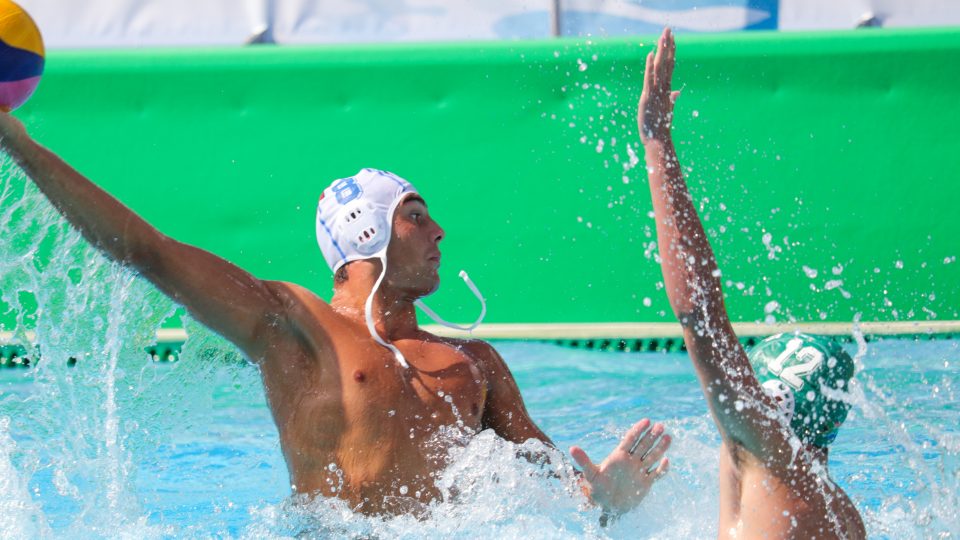