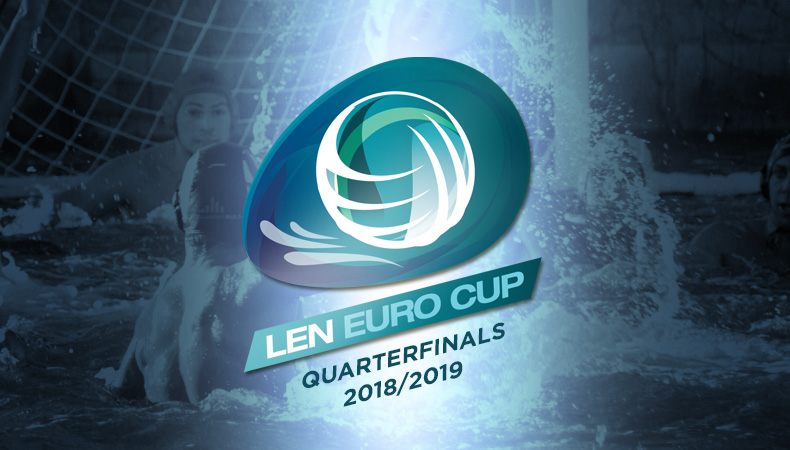 Unlike last year, teams dropping from the Champions League qualifications dominated the first legs of the quarter-finals, though none of the four match-ups produced decisive gaps between the respective sides.

In the all-French battle Strasbourg blew a bigger win away: after scoring three goals in a span of 2:12 minutes early in the second period against Marseille they enjoyed an 8-4 lead at halftime. However, they could score a single goal in the entire second half while their fellows from the South saved their chance by reducing the gap to two goals.

The other ‘national’ clash at the Adriatic coasts between the Montenegrins saw a balanced battle for a while, host Primorac even led 8-6 against Jadran with 6:13 to go. However, the favorites hit back hard and netted four in 2:41 minutes to go 8-10 up. Though Primorac pulled one back the visitors had the last laugh, scored in the very last second and sailed away with a 2-goal victory.

In Sicily, Ortigia (ITA) and Vouliagmeni (GRE) were entangled into a tremendous battle where neither side could build a two-goal cushion during the match. Though the hosts took the lead early in the fourth, the Greeks responded with two and shut out the Italians for the last 4:31 minutes to earn a hard-fought 7-8 win.

Terrassa (ESP) faced an uphill battle versus the star-studded line-up of OSC but the Spaniards’ heroic efforts paid off. Though Hungarians seemed to take control in the second period, the hosts didn’t let OSC’s offense start rolling. The visitors could take a two-goal lead three times in the second half but Terrassa came back to even on every occasion, what’s more, they even retook the lead at 8-7 with 3:17 to go. A double in 87 seconds put OSC ahead once more but Ivan Gallego buried a man-up with 0:05 remaining on the clock, saving the match to a tie.

Return leg is due on 5 December. 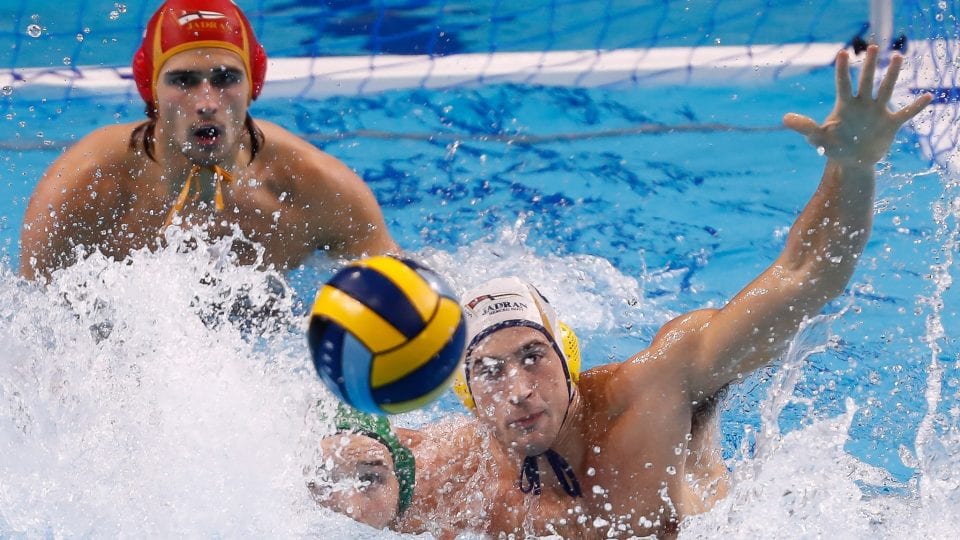