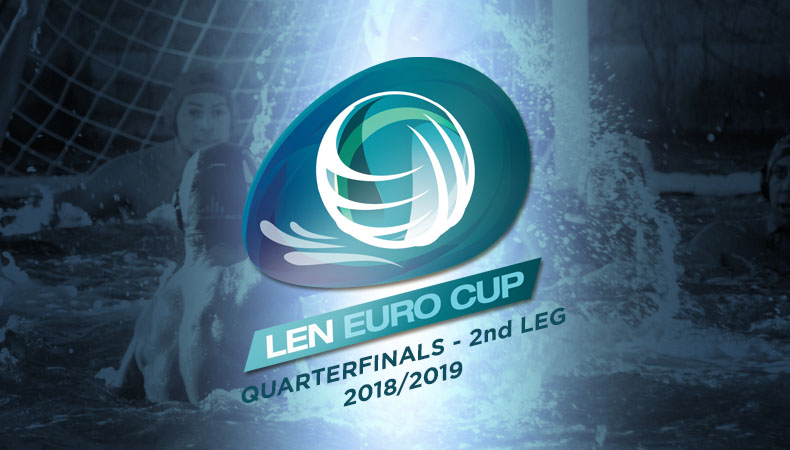 All four battles are open

Despite the first leg saw only one home win, it’s still an eight-horse race as all teams preserved a chance to make the semis in the Euro Cup.

Of course, Jadran Carine has much better odds after achieving a two-goal win in the neighboring Kotor, still, in the in-house battle of the Montenegrin arch-rivals is anything possible. The same applies to the all-French clash where Marseille managed to narrow the gap to two goals though Strasbourg enjoyed a four-goal lead earlier in the first game.

The other two were extremely close battles, one of the favorite teams OSC Budapest (HUN) could only manage a draw in Terrassa (ESP) which should be an alerting sign for the Hungarians who fields a star-studded line-up again.

Though Vouliagmeni (GRE) edged out Ortigia (ITA) by a single goal in Sicily, still, nothing can be taken granted in Greece as the first leg also produced a constantly changing landscape.