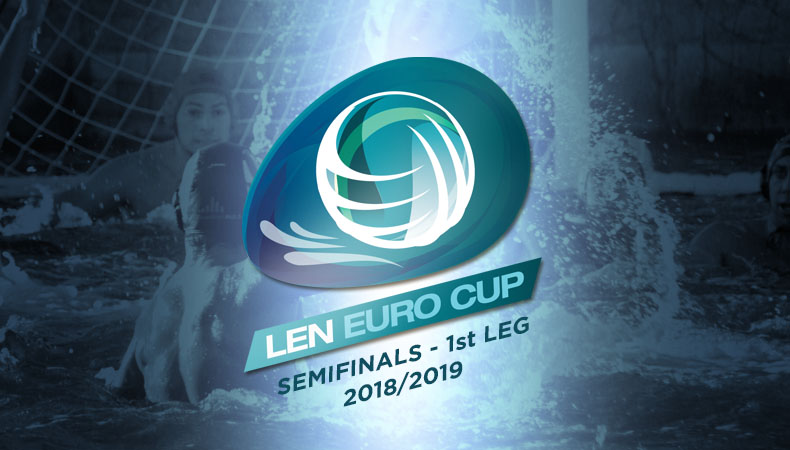 Jadran played a sparkling match against OSC which offered the very best of attacking water polo and plenty of twists and turns. The Hungarians began the match overwhelmingly and took a 0-3 lead but Jadran ‘arrived’ to the match in the second period and netted six goals to level the score by half-time at 6-6. After 6-7 the Montenegrins netted three in a row and were 11-9 up late in the fourth but OSC managed to pull one back with 25 seconds remaining.

On the contrary, the defenses decided the outcome in Marseille. Though the Italians jumped to a 0-2 lead and held on for 2-3 in the first period, they could score only one more goal in the remaining three quarters. The French took control after a while and managed to build a three-goal gap which looks promising before the return match in one month. 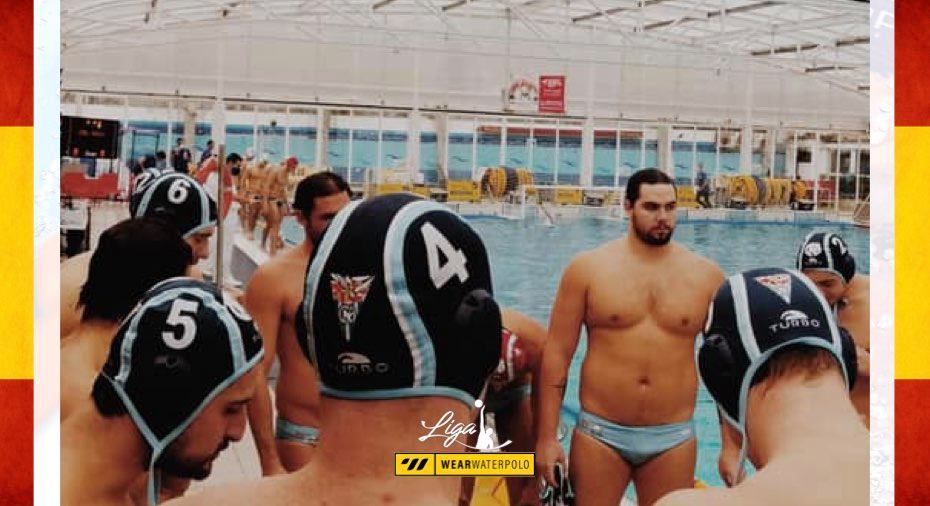