Millennium Masters Team To Jump Back In The Water 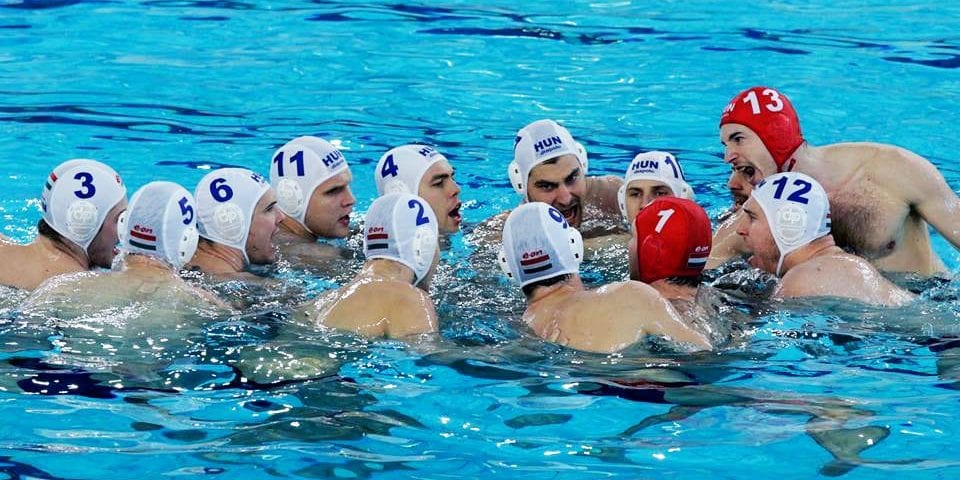 The legends of water polo are meeting in the Duna Aréna on the 31st of July, 2018, says the announcement from waterpolo.hu.

Hungary’s famous Olympic water polo champions will play together again as members of the Millennium Masters team. The event will take place in Duna Aréna where they will take on a World XI team of retired great players of the sport.

The Teams In The Pool

On the other side, there are players who accepted the invitations to join the World Select team the pool in Duna Aréna and face Hungarian sports legends. These include Serbian Aleksandar Šapić and Croatians Frano Vićan, Dubravko Šimenc and Igor Hinić, while the side will be led by the legendary Ratko Rudić.

Tickets for this event will be available at the end of May and you will be able to watch the teams’ preparations online when the time comes. 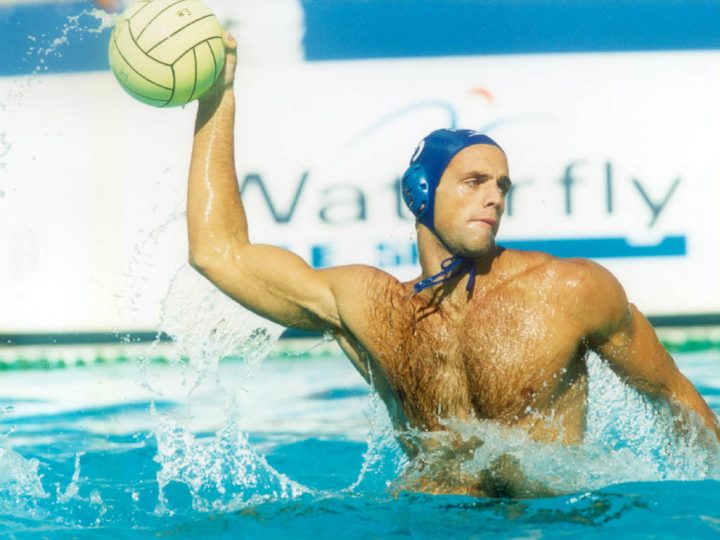 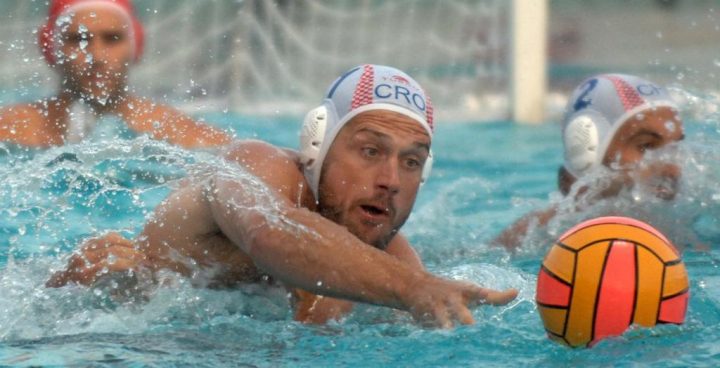 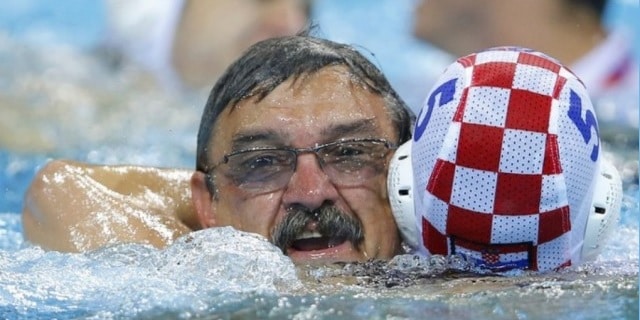