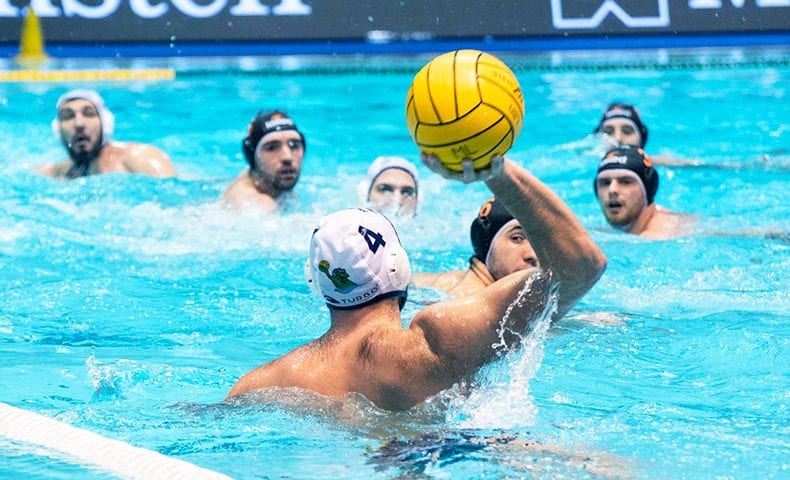 It is decided – the finals of the Regional League are to be played in Zagreb as the penultimate round ended. Mladost secured its position, while the follow-uppers stay in the grey area.

By gaining another victory in Split against POŠK, Mladost secured its dominance one round before the ending. Zoran Bajić’s boys celebrated with 15:7. This is the first time the team from Zagreb managed to finish on top of the Regional League

That being said, Mladost also secured the finals of the League being played in Zagreb, before their own audience. This will be the second time since 2013 that Zagreb will host the finals. Also, Mladost will start on number one position in the Croatian Championship, which means they won’t encounter the third-placed Jug and fourth-placed Jadran Split.

As for the match against POŠK, the captain – Marcelić – made a great comeback with 57% defense efficiency, along with Petković scoring the most goals (three).

The southern team – Jug – also wrote down a victory as they won against Primorac. Vjekoslav Kobešćak’s team had a steady match, winning with 9:15. The first eight minutes of the match were the only ones where Primorac showed the strength to fight back but was soon taken over by Joković and Papanastasiou who scored four goals each. By winning, Jug stayed one point behind Jadran Carine.

An interesting game was played between the second-placed Jadran and Partizan. throughout the match, the black-and-whites stayed a goal behind the great Jadran. Ultimately, the score was set to 8:11, and Jadran kept their high-placed position on the standings.

Crvena Zvezda had a furious and fast-paced match against Šabac. Both teams played hard, and by the end of the big break, Šabac was leading by a seven-goal difference. In the second half-time, Zvezda woke up, playing an equalizer in the third quarter and even winning the last one, but the difference was too big and Šabac carried the victory with the final 10:13.

In Split’s derby, Jadran Split dominated over Mornar with 20:10. The match was dictated by Krapić and Šetka, who each scored four goals. On the other side of the pool, Antonio Dužević kept the high score-count. 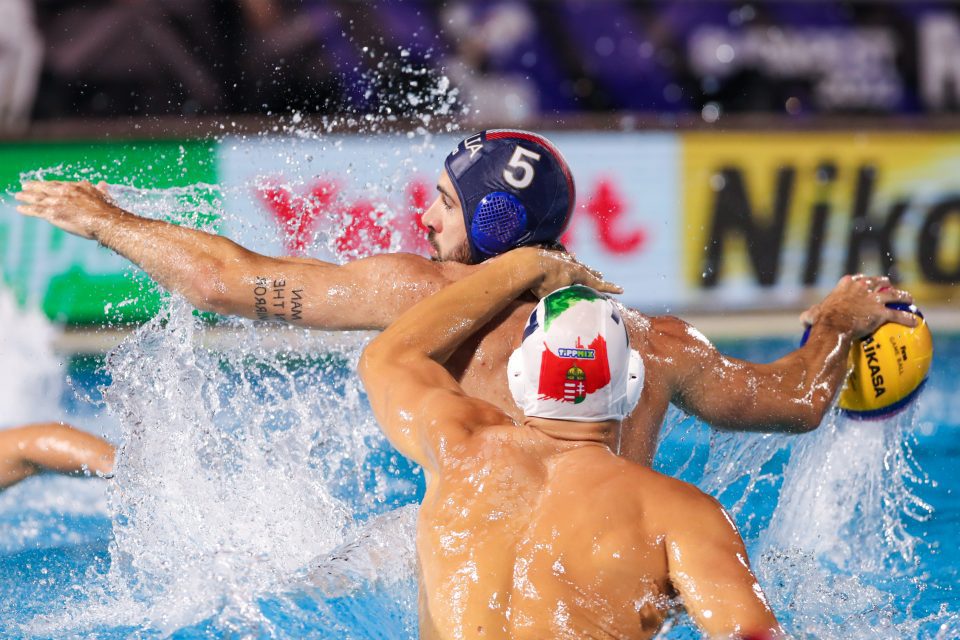