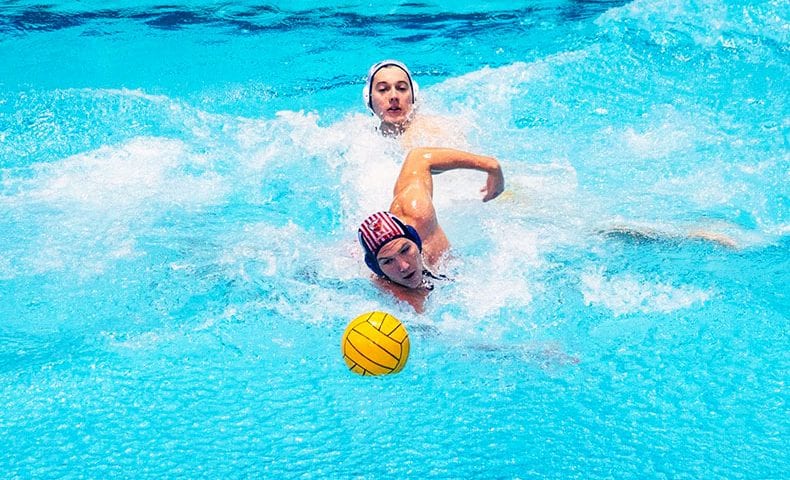 Yesterday, the tenth round of the Triglav League has been played. Mladost came out as the complete winner, leaving a slight mess on the rankings below.

After a great win against Jug CO in the last round, Crvena Zvezda didn’t manage to continue the battle. This time, they lost with a five-goal difference against Mladost. There was a struggle in the first quarter as Mladost took the 2:0 lead. Zvezda soon answered, but failed to keep up with the score until the fourth quarter, when it was too late. The match favored Mladost with 12:7. Radu carried the winners with four goals, as well as Ćuk with three. Dušan Vasić stood out on the other side of the pool with two scores.

“The encounter started with no certainty of winning, but we made sure of victory throughout the game. In the last quarter, we rested our first seven players, and the goalkeeper Sučić got his chance. The match also served us as a good preparation for what follows, which is Szolnok.”

One of the most interesting games of the tenth round was the draw between Partizan and Mornar (13:13). Aleksandar Andrejević and Nikola Radonjić led Partizan to 2:0, even though Mornar quickly got back into the game, scoring for 3:2. The first quarter then went wild as the team from Split got up to six goals. The rest of the match was played on pins and needles – Ćirić’s team slowly but surely advanced toward the lead but failed to go all the way. Miloš Korolija scored three goals for Partizan and Burić and Živković got four for Mornar.

Jug CO redeemed itself for the last round by dominating over Šabac (13:6). Jadran Split outplayed POŠK with 17:7, and Jadran Carine got a clear victory against Primorac. 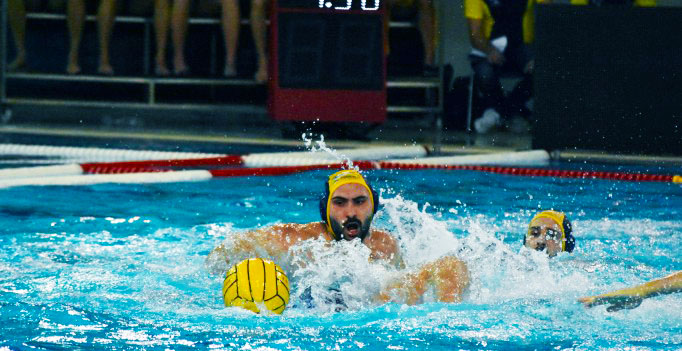