Montenegro won the bronze medal at the male European Championships, after a magnificent comeback in the match for the third place against Croatia.

The Montenegrins edged out Croatia 10:9, although they were four goals behind the rival in the middle of the quarter.

Croatia was leading from 2nd to 32nd minute, but they will leave Budapest empty-handed.

This is the fourth European medal for the Montenegrins, after gold in 2010, and silver medals in 2014 and 2016. Two years ago, they finished in 6th position.

All the match’s and the players’ statistics: MNE-CRO

Montenegro and Croatia faced for the second time at the 34th European Championships. Croatia defeated the neighbors in the group stage by a goal -11:10. In that game, Croatia led 10:5 after the third period, Montenegro equalized 10:10, but the Croats barely saved the win.

Today’s encounter was very similar to the game played on Day 2. Croatia earned a solid 4-goal advantage in the first half of the match. Montenegro came back and Croatia couldn’t save the win this time.

In the second quarter, the Croats built a significant advantage. After a 3:1 first period, Draskovic cut the Montenegrin’s deficit early in the second (2:3). Midway through this quarter, Croatia jumped to a 5:2 lead (Vrlic and Fatovic), while Garcia gave the Croats a 4-goal advantage (6:2) in the 14th minute. Ivovic responded immediately for 3:6, but shortly after, Loren Fatovic netted from a left-wing, and the Croats regained a 4-goal advantage (7:3). Three seconds from the end of this period, Montenegro missed an opportunity for the 4th goal with a man-up. Croatia’s goalkeeper Ivan Marcelic posted an excellent save after Brguljan’s shot. Marcelic started the match in front of Croatia’s goal, which maybe surprised Montenegro’s water polo players since everybody expected that Marko Bijac would be between the posts. 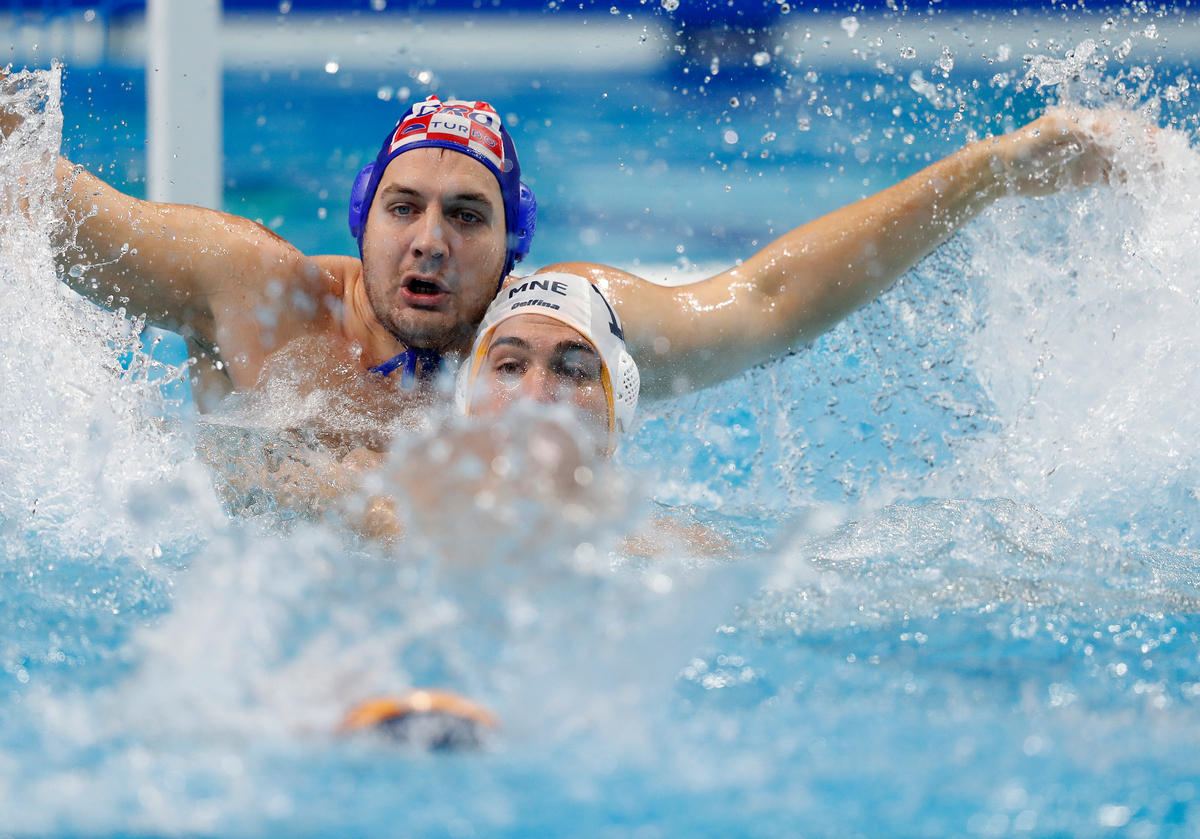 Montenegro managed to come back in the third quarter. Croatia was 8:4 up in the 20th minute. However, Montenegro didn’t give up. They netted three unanswered goals before the last break (Draskovic, Ivovic, Brguljan) and they trailed only by a goal (7:8) before the fourth period.

Loren Fatovic netted a 6 on 5 in the third minute of the last quarter to double Croatia’s advantage 9:7. However, the Croats couldn’t score in the remaining five and a half minutes. Vladan Spaic leveled the score for the first time – 9:9 a minute and 25 seconds from the final buzzer. 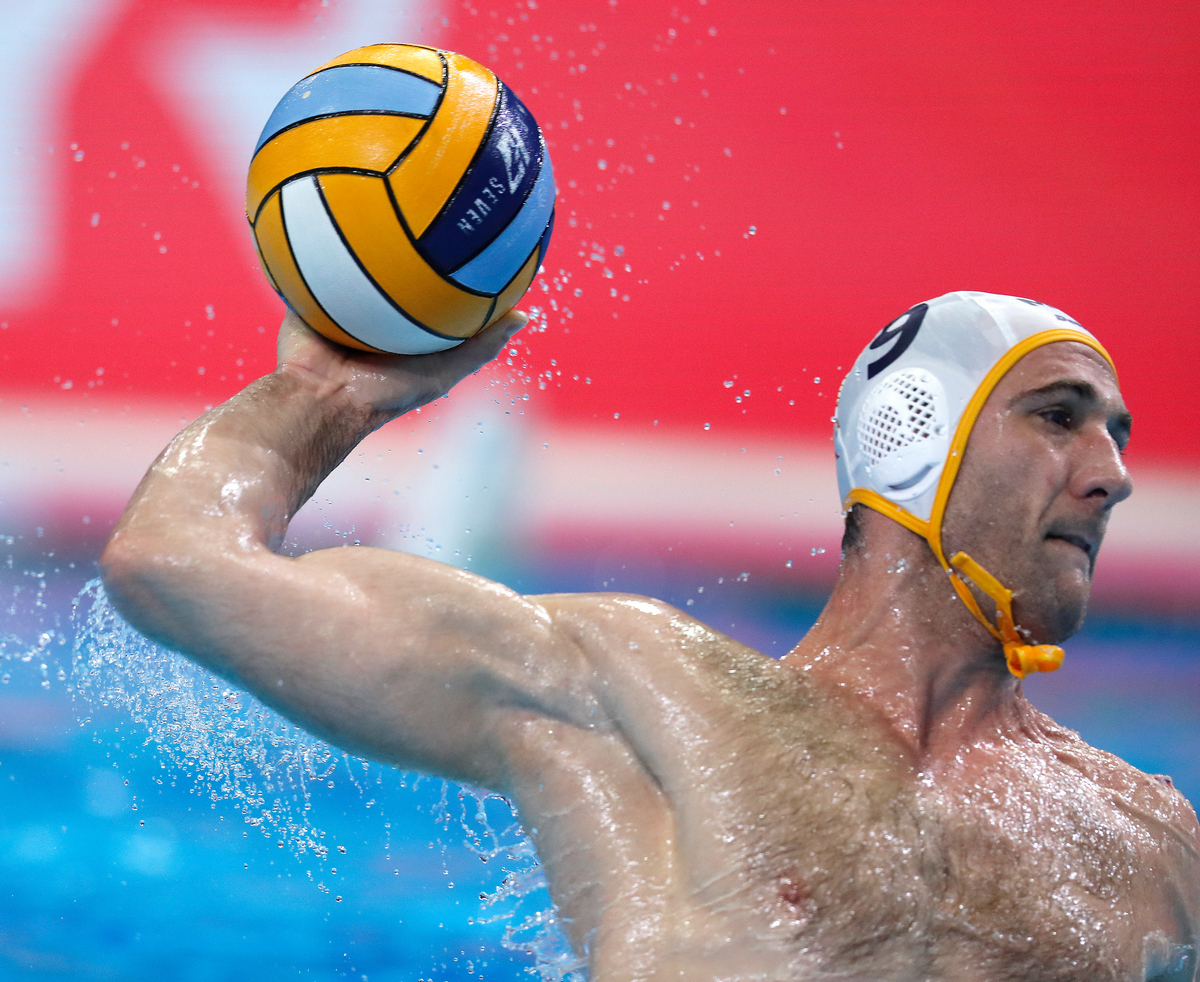 Aleksandar Ivovic, the man of the match, scored his 5th goal this evening – 10:9 with one minute to go. Croatia didn’t find the net in its last possession – an outstanding Dejan Lazovic saved Maro Jokovic’s shot with a man-up. After that, Montenegro kept the ball and celebrated a well-deserved win. 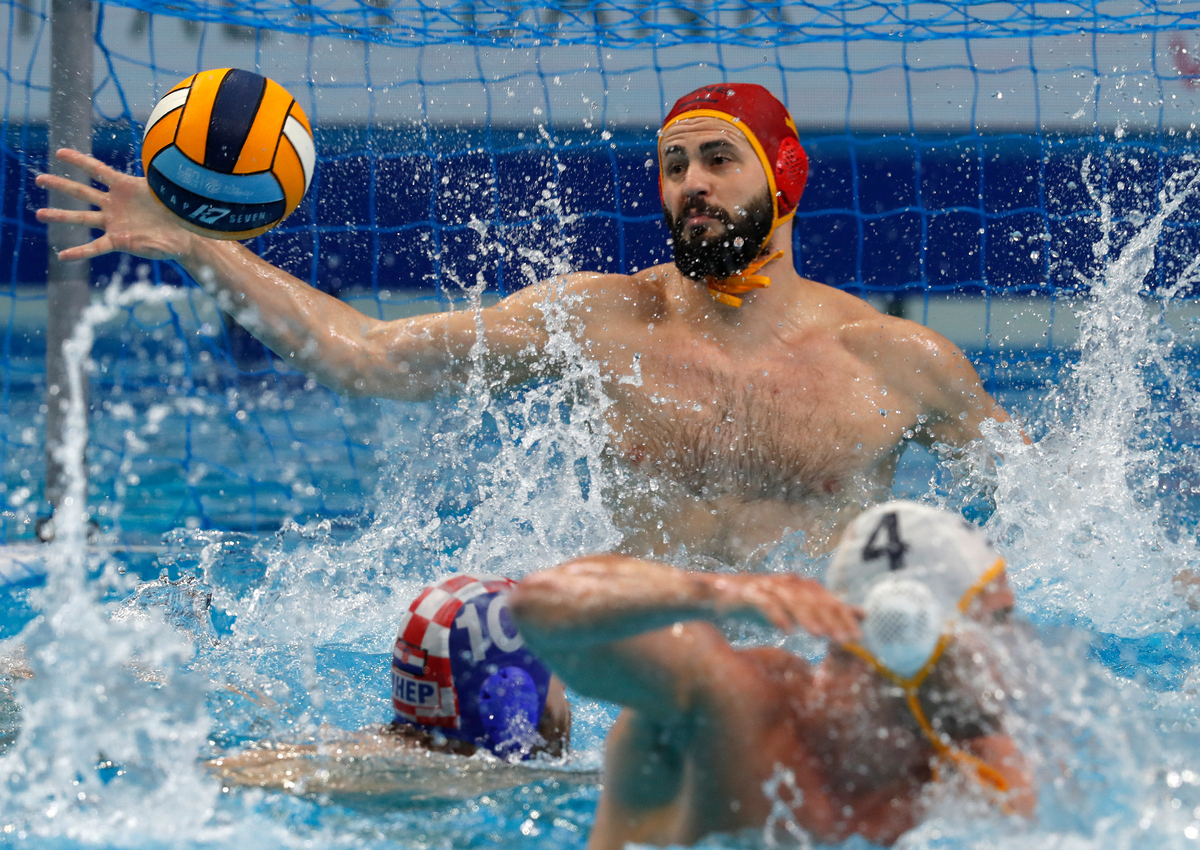