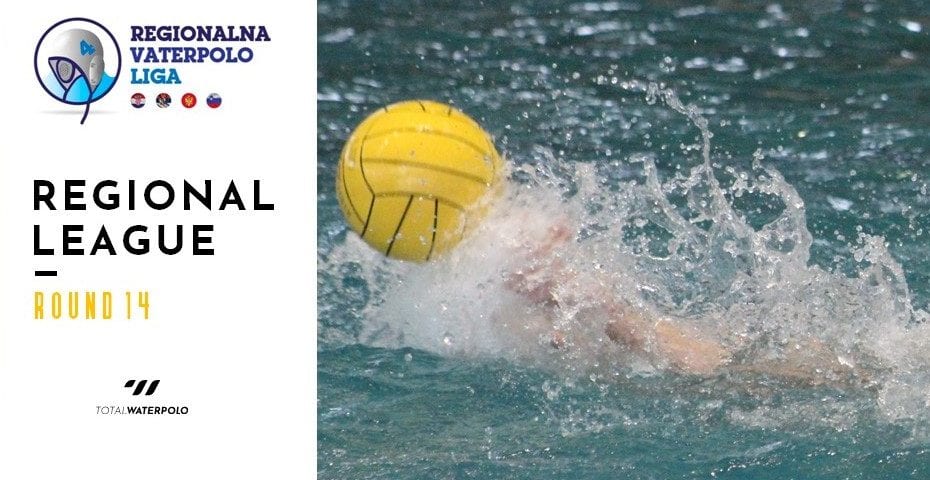 Mornar Split defeated Sabac 14:7 in the last round and secured itself a place in the Regional League next season. The other encounter of the last round (which is also crucial for the ranking) Primorac – Partizan, was postponed and it will be played tomorrow. The match was postponed because of the incidents in the stands of the pool in Budva.

The players of Partizan and Primorac were ready for the match in Budva, they even jumped into the water and waited for the first whistle, but the game didn’t start.

According to the Montenegrin media, Partizan’s supporters caused an incident. About a hundred fans of the visiting team, the Montenegrin websites write, were raging in the stands. The police brought them out of the pool. But, after that, the fans threw a bottle of tear gas through the window.

A few of the Serbian websites published that police attacked the fans without reason, so a confrontation ensued.  By Serbian sources, the police threw tear gas.

Since the tear gas was inserted there were no conditions for the game to be played tonight, and the match was postponed for tomorrow and it will be played without spectators.

It turned out that the police threw tear gas to calm the supporters.

“Based on the information available from the match delegates and club officials, there was pushing of a large group of fans before the match, and tear gas was thrown to calm the situation and create optimal and safe playing conditions.

The smoke curtain extended into the inside of the pool. The police, at the request of the delegate, emptied part of the stands – removed the fans who were considered as problematic.

However, after more than half an hour of waiting, the conditions for playing the match were not even created, and the estimate was that this would be difficult to achieve since the ventilation system and the opening of all possible entrances were not enough to ventilate the pool area. In addition to poor visibility, unpleasant odors also spread, making it difficult to breathe, which would present a major health problem for players.”

Mornar beat Sabac easier than it was expected. The hosts opened the match with a 6:1 lead, and there was no way back for Sabac.

After yesterday’s changes in the league regulations, none of the teams will be relegated directly. The first nine teams will secure their spots in the A1 League next season, while the 10th-placed will face the 3rd-placed team of the A2 League (Primorje) in the relegation playoffs.