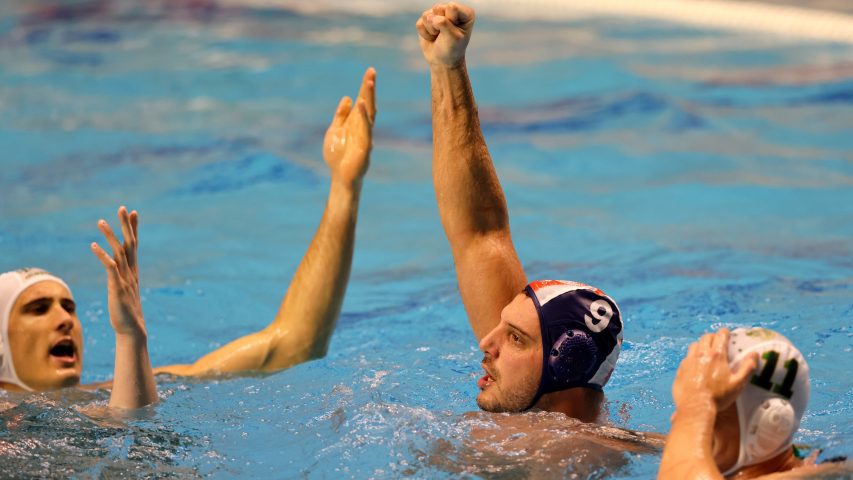 The series of post-Olympic retirements from national teams has continued.

In the last few days, it has become clear that two Greek aces have said goodbye to the national team.

Konstantinos Mourikis and Christodoulos Kolomvos, both center-forwards, finished their careers with the Greek national team.

Mourikis has said nothing publicly about his future in the national team. But, he was not called up to Greece’s preparations that started on Sunday and will be ended this evening. The Greek media report that Mourikis had a conversation with Theodoros Vlachos, Greece’s and Olympiacos’ head coach. Mourikis told Vlachos that he had decided to leave the national team.

Kolomvos was on the list of the players called up to the preparations. However, in several interviews, Kolomvos confirmed he had decided to retire.

Mourikis and Kolomvos, both born in 1988, debuted at major competitions at the European Championships in Zagreb in 2010.

Mourikis played at the Olympic Games three times – 2012, 2016 and 2021, while Kolomvos has two Olympic appearances – 2016 and 2021. The two great center-forwards won bronze at the 2015 World Championships, two bronze medals in the World League (2016 and 2021). The silver medal in Tokyo is a crown of their outstanding careers with the national team. 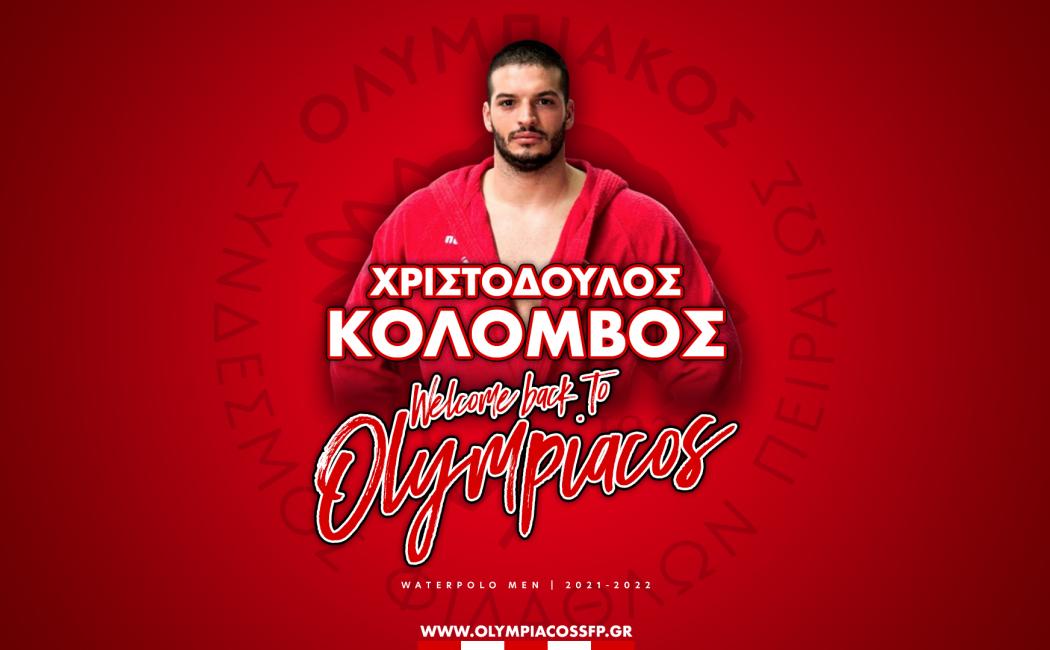 Mourikis and Kolomvos will continue to be teammates in Olympiacos. Mourikis has been playing for the best Greek club since 2011. Kolomvos arrived at Olympiacos in 2009 and played for the Piraeus-based team until 2017, when he moved to Turkish Enka. Last summer, he returned to Olympiacos.