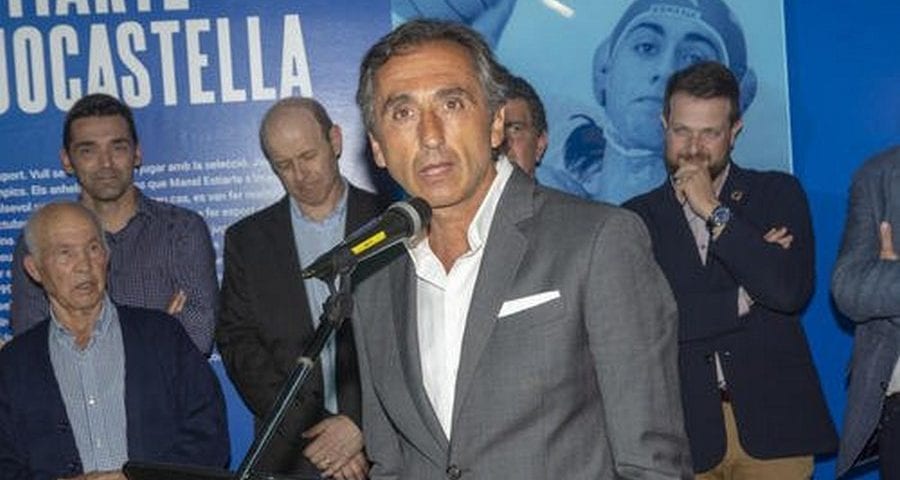 The municipal swimming pool in the Catalan city Manresa has been named after water polo legend Manuel Estiarte.

Estiarte (59) is considered one of the best water polo players in history. He was born in Manresa and began his career in the local club CN Minorisa.

CN Minorisa launched a renaming initiative. The club’s proposal, based on Estiarte’s outstanding career, was approved unanimously by the members of the City Council of Manresa, and the facility which was built in 1971, is now the “Manel Estiarte i Duocastella” pool (his full name in Catalan)

Gaspar Ventura, who was Estiarte’s teammate and coach at different stages of his sporting life, presented the proposal to the City Council.

“There are many people who love their city, but few have the opportunity to make it known around the world, as Manuel has done,” Gaspar Ventura said, among the other things (source – CN Minorisa website).

Manuel Estiarte (born October 26, 1991) began his professional career at CN Minorisa in 1975. He is the only player who competed at six Olympic water polo tournaments (1980 – 2000). He won the gold medal at the 1996 Olympics and silver in Barcelona in 1992. Estiarte has also been the world champion (1998), has two silvers at the World Championships (1991 and 1994), medals at the European Championships, and in the FINA World Cup. 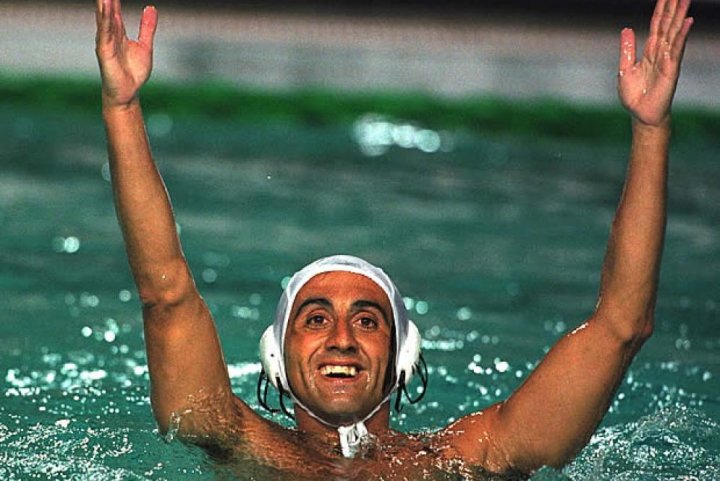 After the playing career, Estiarte was a member of the International Olympic Committee (2000-2006).

Since 2007, Estiarte has been a member of the International Swimming Hall of Fame.