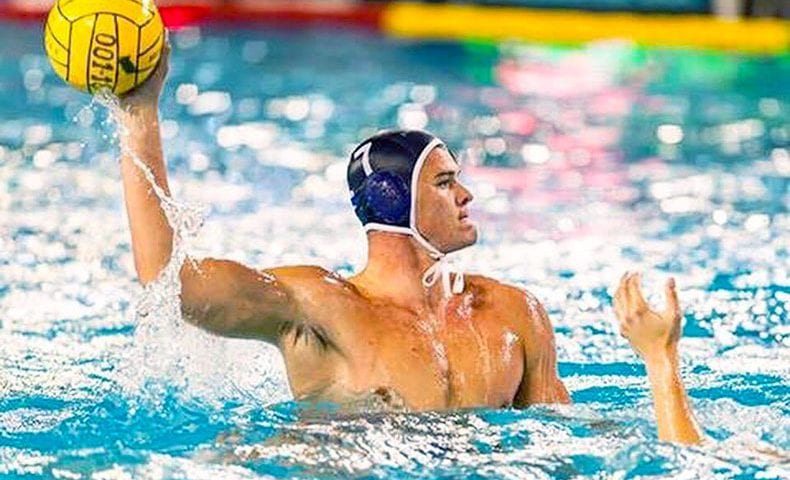 Nathan Power, the defender of the Australian national team, moves from Croatia to Spain.

Power will leave Jadran Split and he will play for Barcelona from the next season.

He was a member of Australian clubs Hunter Hurricanes and UNSW West Magpies before coming to Croatia in 2016. Power played for Primorje Rijeka in the season 2016/17, and he joined Jadran Split in 2017.

He has won two medals at the major competitions with Australia – silver in the 2018 FINA World Cup and bronze in the 2019 World League.

“Moving to CN Barcelona is a very exciting opportunity for me. Obviously Barcelona is one of the best European cities to live in, but most importantly the team that CN Barcelona has assembled is very talented and should be able to impress in the domestic Spanish competitions and in the continental European competitions.”, he said for Total Waterpolo.

Power was one of Jadran’s key players. The Split-based club, former European champion, managed to reach the Group stage of the Champions League in the seasons 2018/19 and 2019/20.

“I must say that I am very grateful for the experiences I got to have at Jadran Split over the last three years. It would’ve been nice to finish my time there playing the remainder of the season. Unfortunately, with the current global situation that was not possible. Now I am looking forward to the new challenges and experiences I will have at CN Barcelona. The Spanish league is at a high level and it will be great to get there and compete against the best teams there.”

Before Power, Roger Tahull, a member of the Spanish national team, moved to Barcelona. He arrived from Barcelona.