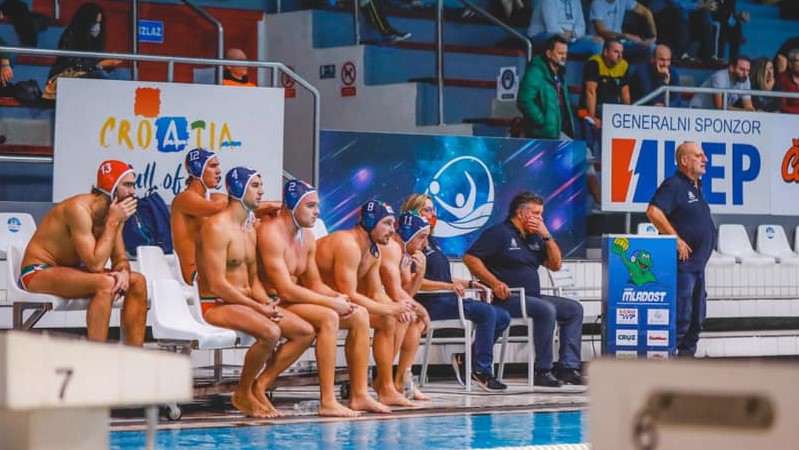 An Italian and a Spanish club will play in the LEN Euro Cup final since the draw for the semifinals, held today, scheduled two national derbies in the semifinals.

The two Spanish teams have already played in the final of the second-tier LEN competition for male clubs. Barcelona made the final twice– 1995 and 2004. Both times it won the trophy, which was called LEN Trophy until 2011.

Sabadell played in the final in the season 2011/2012, when the competition was renamed to the Euro Cup,  but lost to Savona.

Barcelona and Sabadell faced off last week in the league match. Barcelona recorded a narrow 9:8 win.

Ortigia qualified for the final in 2020 but didn’t play matches for the trophy since the season was canceled. Telimar debuted on the European stage this season.

The two Sicilian clubs have played each other this season. Telimar edged out Ortigia (6:5) in Group D of the Italian Cup in Ortigia’s pool in Syracuse. Both teams advanced to the Final Eight of the national Cup.

The final games will be played on March 5 and 26.