The latest news comes from the USA, from Tony Karaman. Saturday is the semifinal day of women’s 2018 NCAA Championship. Top 4 teams in the country gained the right to compete for the Championship game after they played quarterfinals on Friday at the Uytengsu Aquatics Center in Los Angeles.

Top-seeded USC will face a crosstown rival UCLA in the first game of today’s program.

USC didn’t have a problem in their quarterfinal game winning against Wagner. The final score was 12:5. USC’s Head Coach Jovan Vavic watched the game from the stands because of his one-game suspension earned at the final MPSF game against Stanford by receiving a red card at that game. Casey Moon was the acting Head Coach on this game, with whom we had a word:

“It’s great that we have a game on over with. Everybody asked me if I had the butterflies in my stomach with me being alone there, but it’s fortunate that I get to learn from the best coach in the country, probably one of the best coaches in the world. He does not only prepare me as a coach but he does it as well with the players.

As a coach today, I had the best job in the world. We have the best girls and they are prepared for the moment. Ultimately, it’s great to play at home. There’s a certain amount of pressure, especially with seniors graduating, and they want to make their mark here at home.

For us, we trust the process. It’s always one game at a time and we live to play another day. Tomorrow we prepare for the UCLA. No one knows what will happen, but we look forward to Sunday. It would be a dream for us and the players to win at home. It’s something we always look forward to. We’ll see how it goes.” 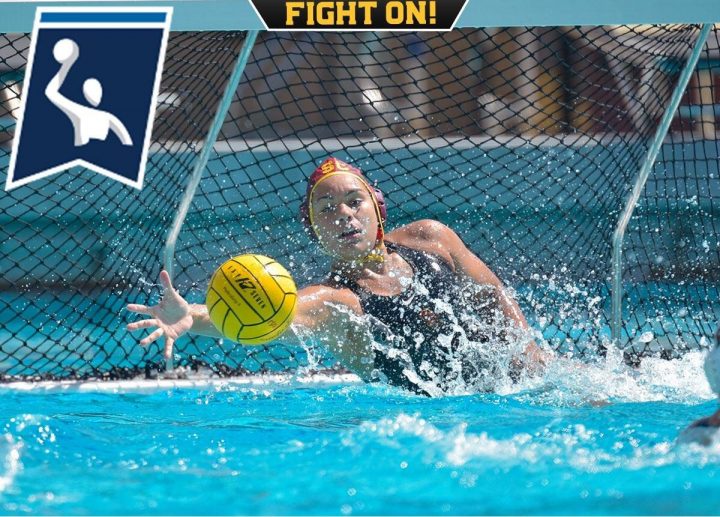 UCLA has had no harder job ending the game versus the University of Pacific with the final score 8:4.

The Bruins led, 4-0 after Lexi Liebowitz scored midway through the second quarter. Then, the Tigers rallied for two goals to make it 4-2 at halftime, but UCLA stretched its lead to 6-3 after three quarters.  Lizette Rozeboom, Devin Grab, and Liebowitz each tallied two goals in the win. The Bruins advance to face USC on Saturday in the semifinals at 15:00 PT / 16:00 MT. USC took all three matches when the two programs met during the regular season. 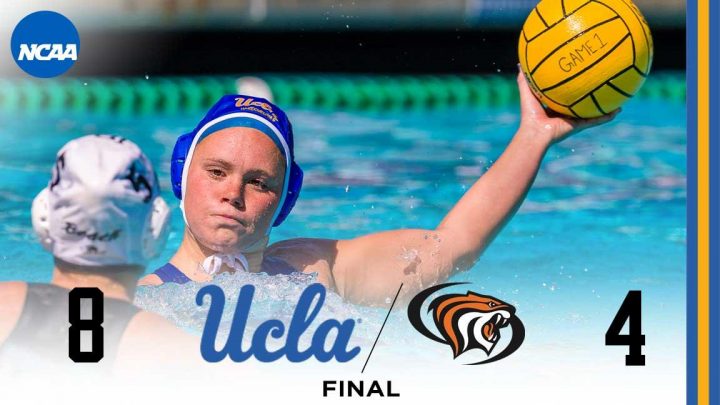 Stanford, the 2017 NCAA Champion, overscored the UC Irvine women’s water polo team by a score of 14:8. UCI rallied with fourth goals in the fourth quarter, out-scoring Stanford, 4-2, but it was not enough to erase at 9-3 halftime deficit.

In the last quarterfinal game, Michigan tried to surprise Cal Bears, but ladies from Northern California showed why they have the right to be among the best four teams in the country. The final score was 13:6.

Though both Cal and Michigan had near equal opportunities, the No. 3 Golden Bears were much more efficient with their chances, cruising past Michigan. Doral Antal had a match-high five assists and five Cal players had two goals.

Now, the Golden Bears will prepare to battle rival Stanford for a berth to the NCAA title match on the line. Stanford won two of three matches during the 2018 season. But all of the matchups were close: 11-9, 8-7, 12-9. 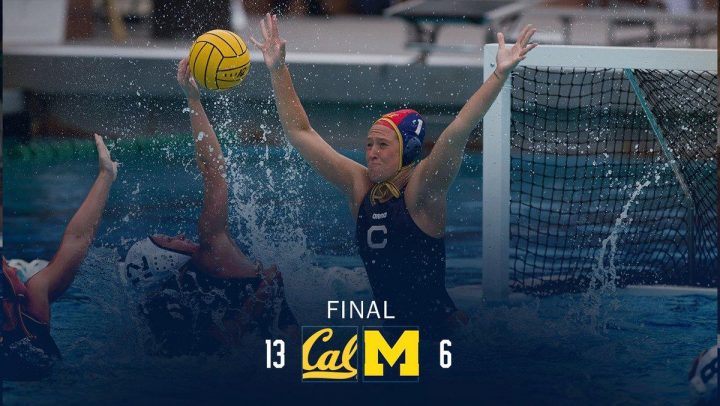