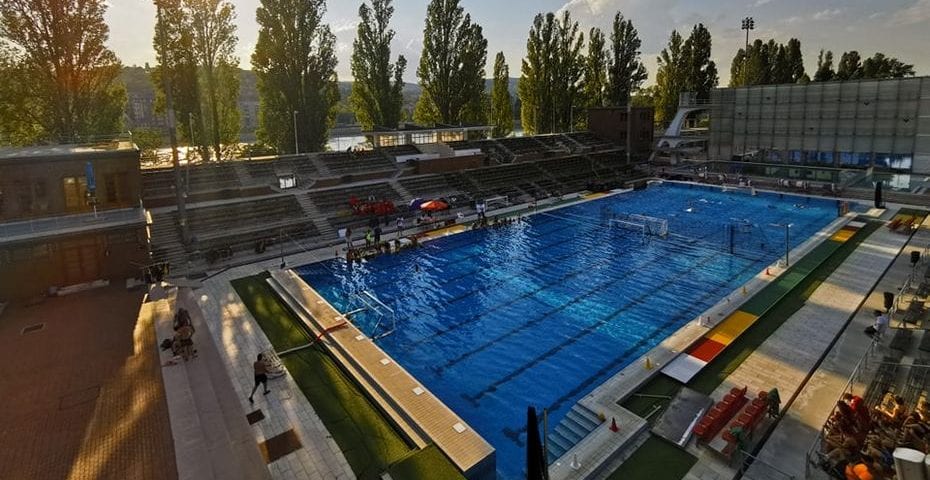 After the postponement of the Hungarian Cup final tournament, because four Ferencvaros players were tested positive COVID-19, most of the players and staff members of the clubs that compete in the Cup underwent testing. Some of the clubs quarantined their players and stopped the activities.

Most of the tests came back negative, but there are new coronavirus cases in three clubs – UVSE, Eger, and Debrecen.

The website vlv.hu published that the Hungarian Water Polo Federation (MVLSZ) contacted MVLSZ’s strategic partner, Semmelweis University, and received a contact through which the clubs could contact the competent authorities to initiate testing and to obtain a professional and credible result.

Today, UVSE Budapest informed the public that the tests done on Friday had shown positive results in three cases.

Eger announced that one young player had tested COVID-19 positive. One of the tests of Debrecen’s players also came back positive.

Each of these three clubs played against Ferencvaros in the past two weeks. Of course, that doesn’t mean that the players caught the virus during the matches.

There are no coronavirus cases in BVSC, PVSK, Honved, Miskolc, Szeged, Tatabanya, Szentes.

Vasas and Szolnok let their players rest, after the postponement of the Cup. They don’t train. It is expected that they will undergo testing, provided by MVLSZ, vlv.hu published.

OSC is quarantined and the players and the staff are undergoing individual testing.

KSI still hasn’t received the results of the first test.

The members of Kaposvar will be tested on Monday.

Ferencvaros repeated testing on Friday, and all of the new results came back negative (except for the four infected players).
Most of the clubs announced that the tests would be repeated next week.

There are no registered cases in the Hungarian female clubs.