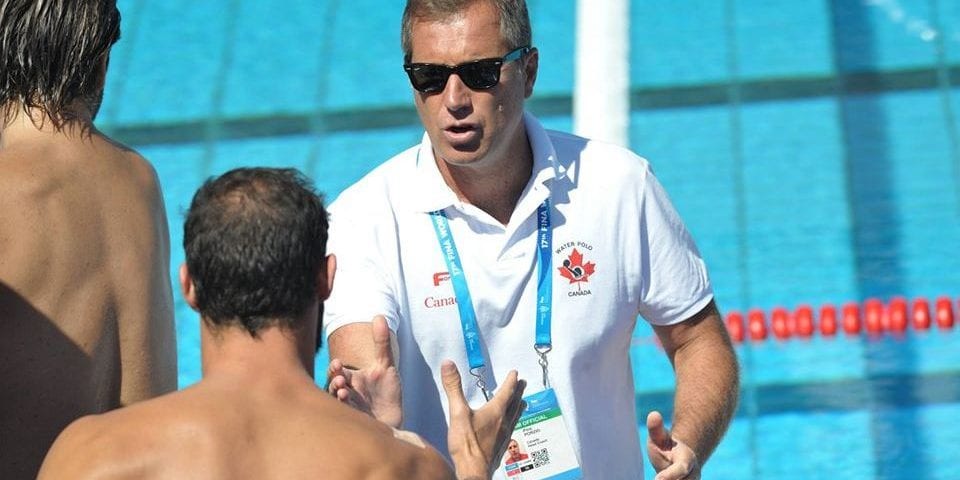 The guests of the TV show talked about the possible cancelation of the Olympic Games.

“It is impossible to organize the Games behind closed doors. Even the IOC agrees. There is talk of reduced Olympics, compressed within just seven days. It is not a feasible hypothesis, in my opinion”.

“I am used to thinking positively, and therefore I am optimistic about the Games. We must wait until October-November for the final decision. Only then will the IOC have clear ideas on the situation, in terms of the availability of an anti-COVID vaccine that can solve the problem. “

The transfer window in Italy is practically over for the best clubs, and it’s more-less clear which teams will be favorites in the Serie A1

“Brescia must believe it. The club made an excellent team thanks also to the purchases of Jokovic and Vlachopoulos, who are great game organizers, and not only: they have characteristics that give Bovo’s team, traditionally a bit heavy, the speed needed to make them make a further qualitative leap. The buying campaigns of Ortigia and Savona are also good. We will have the opportunity to see very interesting semi-finals and finals in the playoffs “

“Brescia is undoubtedly stronger than last season, although it is not excluded that it can “pay duty” at the beginning of the season because it has changed so much. I hope, for the good of the championship, that Ortigia can make troubles to Brescia and Pro Recco “.

Playing the competitions for clubs during the summer season was also one of the topics.

“Summer is the most natural period for water polo. I say it openly, even if I am coaching a national team now. The national team is important, but it is the icing on the cake, and for the club activity, summer is just the right period. Summer is the best season to advertise and spread water polo, and we are currently paying in terms of the popularity of our sport because we don’t play club matches in summer anymore. A grave mistake.”