New thriller in Italy: Brescia is one step away from historic success 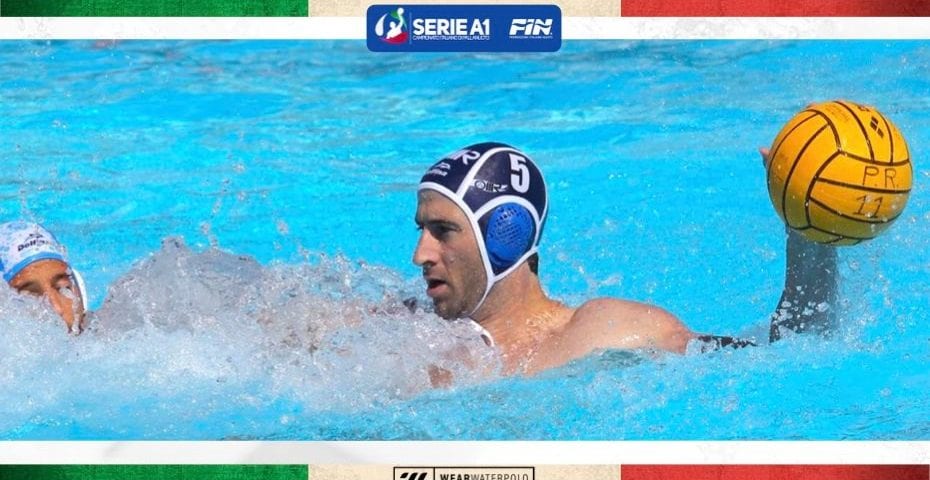 Brescia is just one win away from its second-ever title in the Italian League.

The final of the Italian League playoffs continued today in Brescia. The hosts defeated Pro Recco after a penalty shootout (15:13) and earned a 2:1 lead in the series. The hero of today’s victory was Vincenzo Renzuto Iodice, who moved to Brescia from Pro Recco last summer. He scored six goals in the regular time and one in the shootout.

The fourth, and maybe, the last game, will be played tomorrow in Brescia. The home team has won just one title of the Italian champion so far (it happened in 2003).

The hosts led for most of the time today.

Brescia opened the match with two quick goals for a 2:0 lead. Deep into the first period, Di Fulvio reduced the gap, but the hosts kept the advantage until the end of the first half (4:3).

The third quarter turned into a festival of goals. Iodice converted a man-up in the 18th minute to give the hosts a 5:3 lead. But, Recco converted two chances with 6 on 5 and equalized for the first time (5:5). After that, Brescia went ahead three times, but Pro Recco equalized after each of the three goals, and the big rivals were tied before the final eight minutes (8:8).

The hard battle was continued after the last break. Iodice found the net for 9:8 (26th minute), but Recco responded with two goals (Di Fulvio and Echenique) and took the lead for the first time in the match – 10:9 (28th minute). Vlachopoulos hit the back of the net from a penalty for 10:10 (29th minute). In the following few minutes, defenses did their jobs well.
Just 52 seconds before the final buzzer, Renzuto Iodice scored his sixth goal this evening and the home side was very close to a win (11:10). Still, the thriller wasn’t over yet. Francesco Di Fulvio scored a goal with an extra man with 15 seconds remaining on the clock and the match entered the shootout.

Brescia water polo players made no mistake in the shootout, while Echenique and Figlioli failed to score on the other side of the pool.

Tomorrow’s game will be a must-win match for Pro Recco. 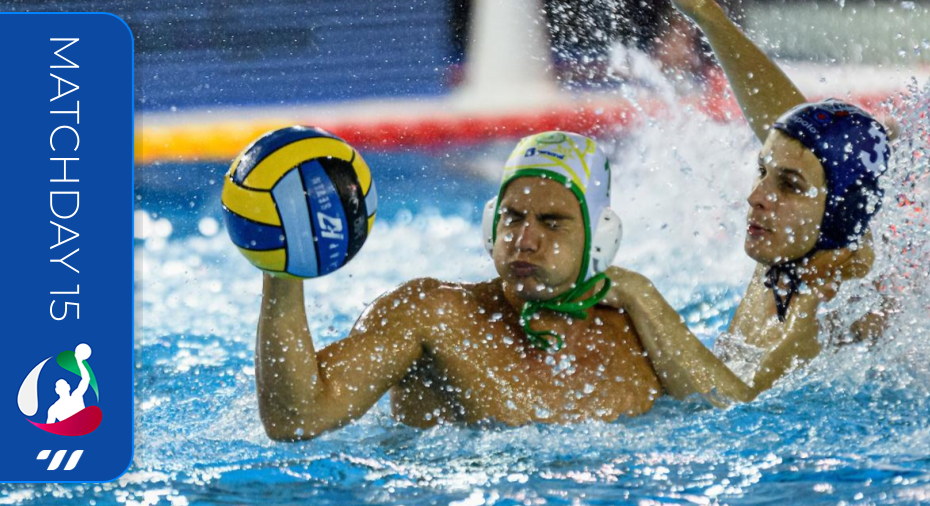