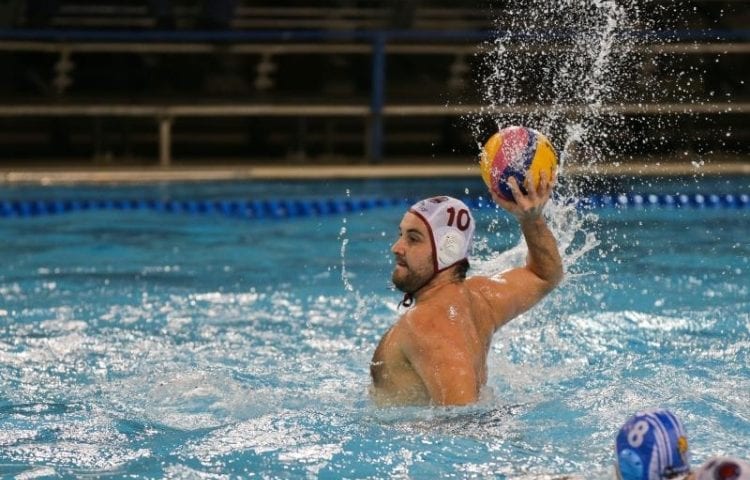 Nikša is currently on contract with Pro Recco — a deal arranged by Ratko Rudić after Dobud’s absence from the pool. According to San Giljan, Nikša will be playing his first match on Malta in early June.

With his rich water polo history in the Croatian national team (gold, London, 2012) and VK Jug (captain), he came back. Despite the pause, Dobud joined one of the best water polo clubs, and now he’s signed a contract with San Giljan for the Summer League played on Malta.

As the San Giljan’s Committee said, they’re honored and excited to get Dobud’s signature and commitment for the season. They’re looking forward to the future.

We can only hope that there will be some great matches played on the island! To keep up with water polo news from around the globe, follow us on Twitter and Facebook.