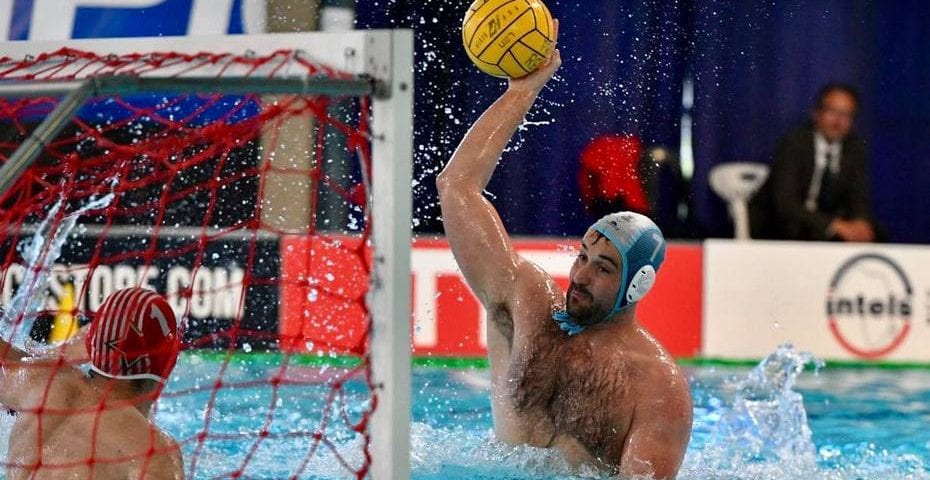 The Croatian national team will start to train at a four-day preparation camp in Zagreb on Thursday. After the training camp, the Croats will play at the HEP Cup in Zagreb (October 26 – 28), against Montenegro and the USA.

Head coach Ivica Tucak invited 19 players. Among them is Pro Recco’s Niksa Dobud, who hasn’t played for the national team since 2015.

Dobud, a 35-year-old center-forward, didn’t show up at the FINA doping testing a day after the match Montenegro –Croatia in the World League, played in 2015. Because of that, he received a four-year suspension.

The suspension expired in April 2019, and Dobud, the 2012 Olympic champion, returned to competitions as a Pro Recco player. He signed for Recco before the start of the 2018/19 season. Earlier, he played for Jug.

As things stand now, it’s most likely that an experienced player won’t join the national team this week. The reason is the corona crisis. The players of Pro Recco are quarantined after Gonzalo Echenique tested positive for COVID-19.

But, Tucak opened the door of the Croatian national team for Dobud.

“I have always emphasized that I have not given up any player, and I do not give up Niksa Dobud. Following Niksa, and knowing his qualities and the desire to return to our team, Dobud is returning to the Croatian national team – Tucak said in an interview with the Croatian daily “Sportske Novosti”.

“Dobud is returning as a competitor for a place on the team. Niksa has not been promised anything, and he doesn’t have a guaranteed place on the roster. He has a desire. I think that he deserves a place among us. However, at the moment, Loncar and Vrlic are the first two center-forwards because of what they have given in the last four years, but that does not guarantee them a permanent place on the team.”, Tucak added.

Tucak said that the Croatian Water Polo administration would ask Pro Recco to permit Dobud to come to Zagreb (as well as to his teammate and Croatia goalkeeper Marko Bijac).

Brescia’s Maro Jokovic isn’t on Tucak’s list for the preparations. The coach said that he had talked with Jokovic, who is still in quarantine after a positive coronavirus test, and because of that, he wasn’t invited. Marko Macan (Hannover), Luka Lozina, Andrija Basic (both Vouliagmeni) will also miss the upcoming national team’s gathering due to the coronavirus crisis and travel restrictions.